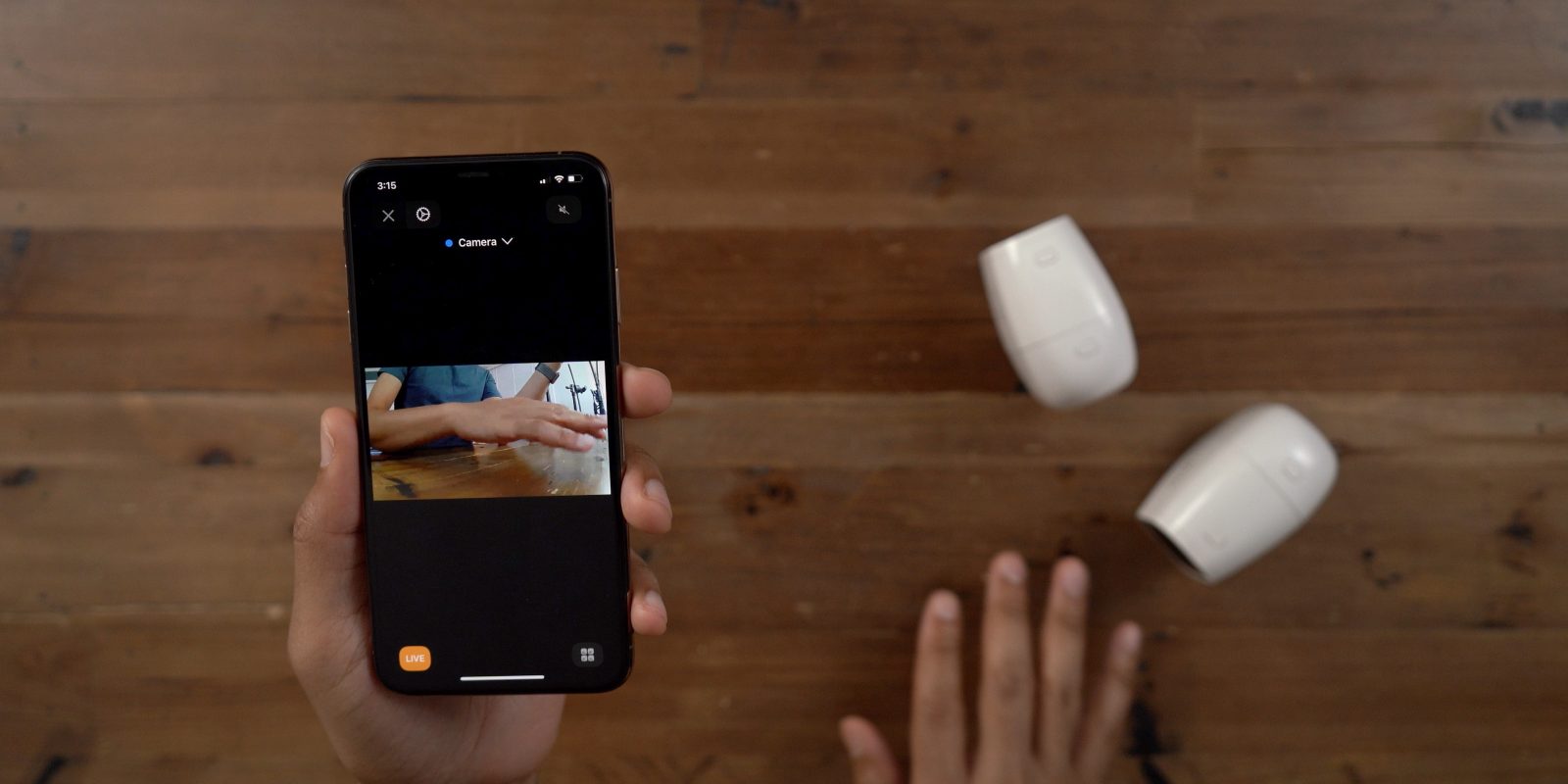 Apple is releasing iOS 13 and iPad OS 13 beta 8 to developers (possibly alongside new seeds of watchOS 6, tvOS 13, and macOS Catalina) today. The release comes just under one week since the last round of releases — save for macOS Catalina which was just updated this week.

iOS 12 had 11 developer beta versions last year, so the eighth developer beta for iOS 13 means we’re over the halfway point in development. iOS 13 is currently available to test for free through Apple’s public beta program as well.

Also stay tuned for our hands-on coverage with iOS 13 beta 8 and all the other betas as we dig in and unpack new user-facing changes as well as under-the-hood updates!