Apple today officially set its iPhone 11 event for September 10 at Steve Jobs Theater. As is always the case, people are already speculating as to what the colorful invite itself might mean for the announcements.

The September 10 event invite features the tagline, “By innovation only,” and encourages members of the press to join Apple at Steve Jobs Theater. Above the tagline is a colorful Apple logo, featuring colors different than the classic rainbow Apple logo.

The most obvious speculation to draw from the invite is that the colors of the Apple logo could represent the different color options for the iPhone XR successor. A report in May suggested that the iPhone XR follow-up will be available in white, black, yellow, green, lavender, and (PRODUCT) RED. 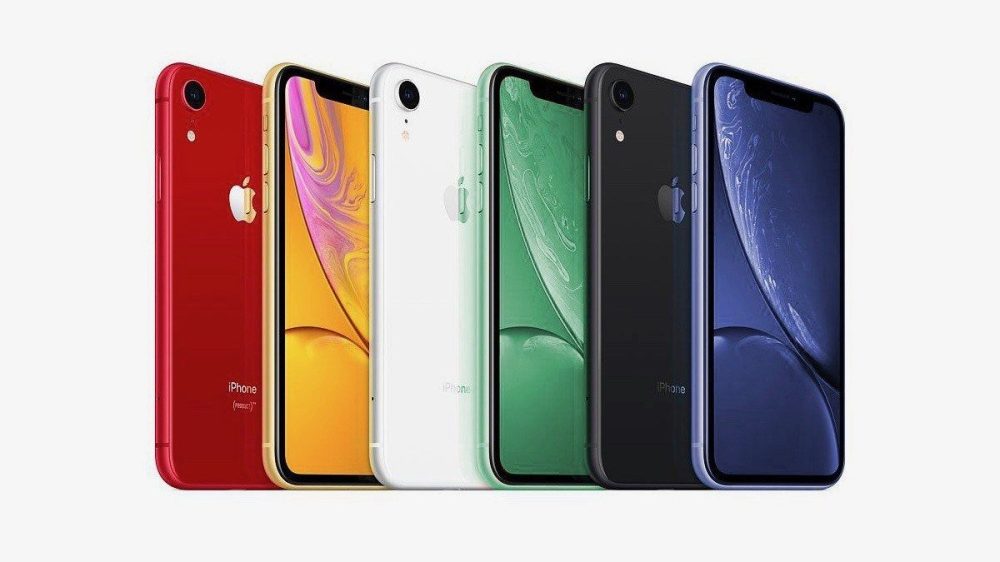 The green and lavender options are new this year, replacing the coral and blue shades of the iPhone XR. It just so happens that this year’s September 10 event invite features some of those colors, which could further hint at a revised palette for the iPhone 11R — or whatever it ends up being called.

Last year’s iPhone event invitation asked people to “Gather round,” which was a clear play on the location of the keynote, given the rounded design of Apple Park and Steve Jobs Theater. The year prior to that, the invite ended up being a hint at the iPhone X’s default wallpaper.

At Apple’s September 10 event, we expect the company to unveil the iPhone 11 lineup, which could include the “iPhone 11 Pro.” We also expect new casing options for the Apple Watch, including ceramic and titanium. There’s also likely to be talk of Apple’s new Services, including Apple Arcade and Apple TV+.

Do you have any wild guesses on what Apple’s color event invite could mean for the September 10 event? Let us know in the comments!