How to remove a broken headphone plug from your iPhone 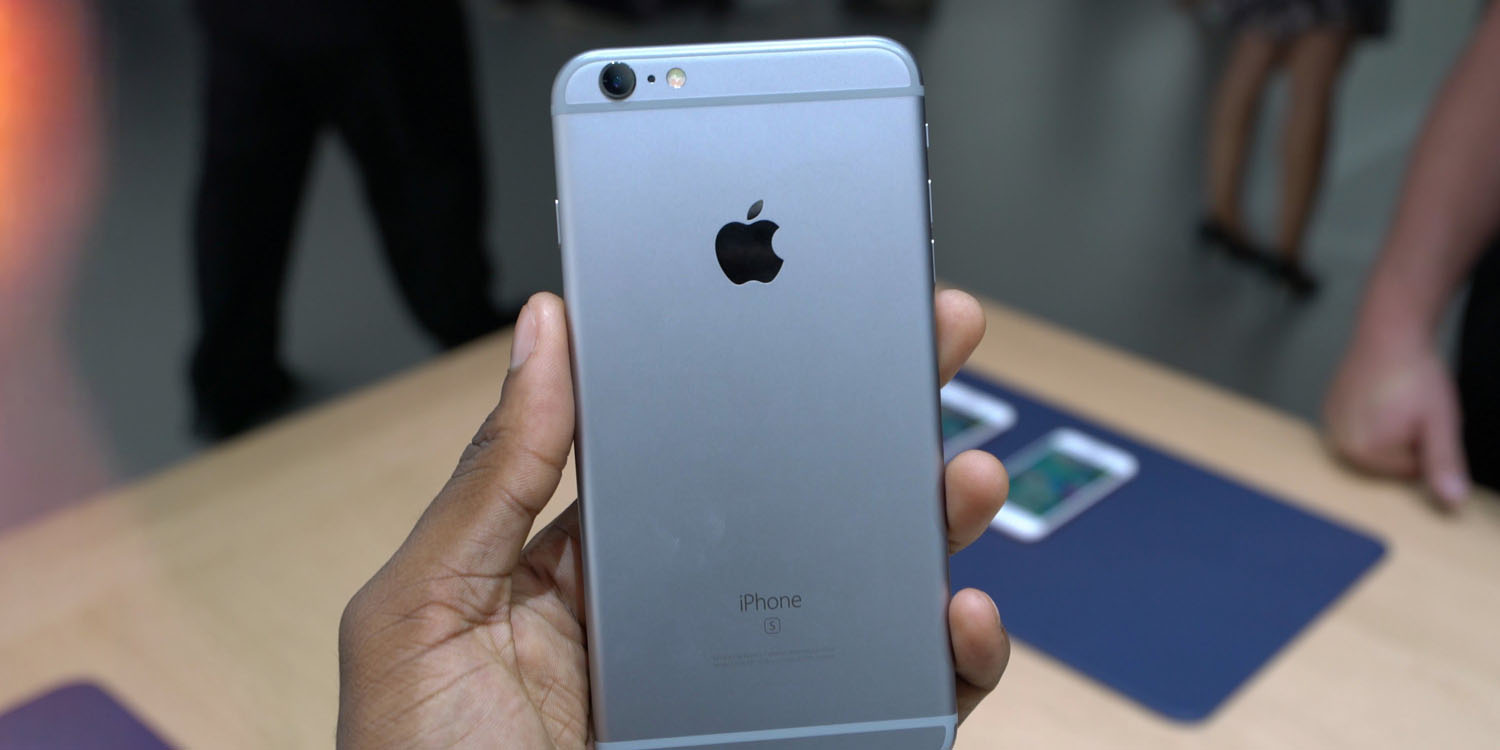 Have a headphone plug break inside your phone? Follow along for several ways to remove a broken headphone plug from your iPhone or another smartphone.

If you have an iPhone SE or 6s or earlier, or another smartphone with a headphone port, it can be a tricky problem to remove a broken headphone plug that’s stuck in your phone. Below, we’ll look at several strategies to safely extract a headphone without damaging your iPhone.

Note: Taking your iPhone with a broken plug to an Apple Store or Apple Authorized Service Provider may help you make up your mind if you’d like to attempt one of the options below at your own risk or pay for a repair. Depending on how the plug is broken, Apple may have to replace your entire device.

How to remove a broken headphone plug from your iPhone

If the broken plug is sticking out

If the broken plug isn’t sticking out