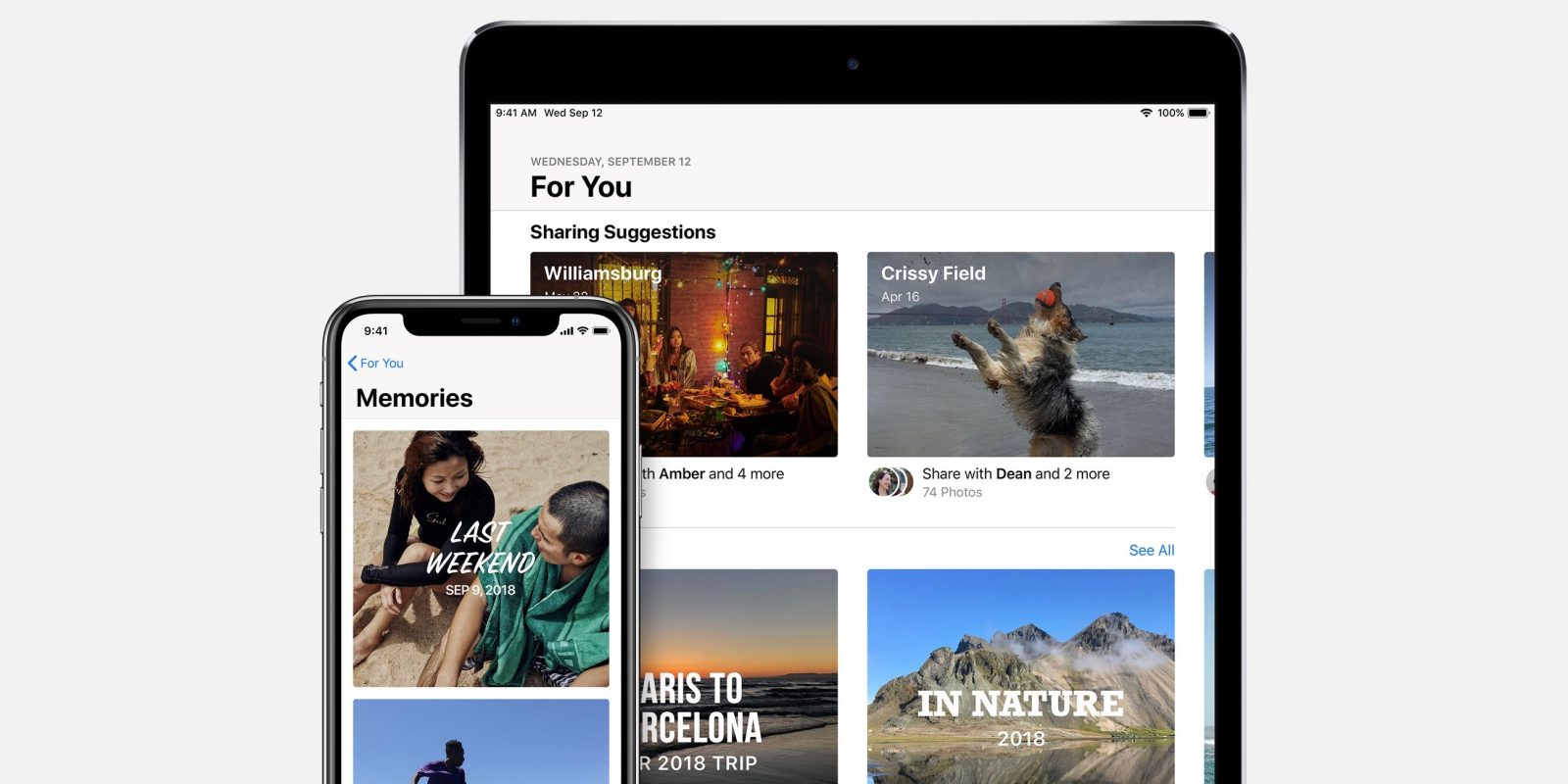 Want to import photos and videos from an SD or microSD card directly to your iPhone or iPad? Read along for a step-by-step guide on how to make it happen.

Unlike Android smartphones that often include built-in ability to read and add extra storage via microSD memory cards, Apple’s iPhone and iPad require an adapter to import photos and videos from memory cards. At face value, that may seem frustrating, but Apple is able to offer better security by controlling how memory cards can work with iOS devices.

Keep in mind that using SD and microSD cards with iPhone and iPad is limited to importing photos and videos to the Photos app. If you’re looking to save, store, and move files more generally, you’ll want to pick up a Lightning flash drive like SanDisk’s iXpand.

How to read SD and microSD memory cards on iPhone

Alternately, the top-selling Lightning to SD/microSD card reader on Amazon is priced at $13. It also has slots for both SD and microSD cards, so you don’t need to worry about the SD to microSD adapter like with Apple’s card readers.

A great alternative to Apple’s $40 USB-C version is Uni’s USB-C to SD card reader for $15. It also has separate slots for SD and microSD cards.

For troubleshooting issues with importing photos and videos from SD cards, have a look at this Apple Support document.