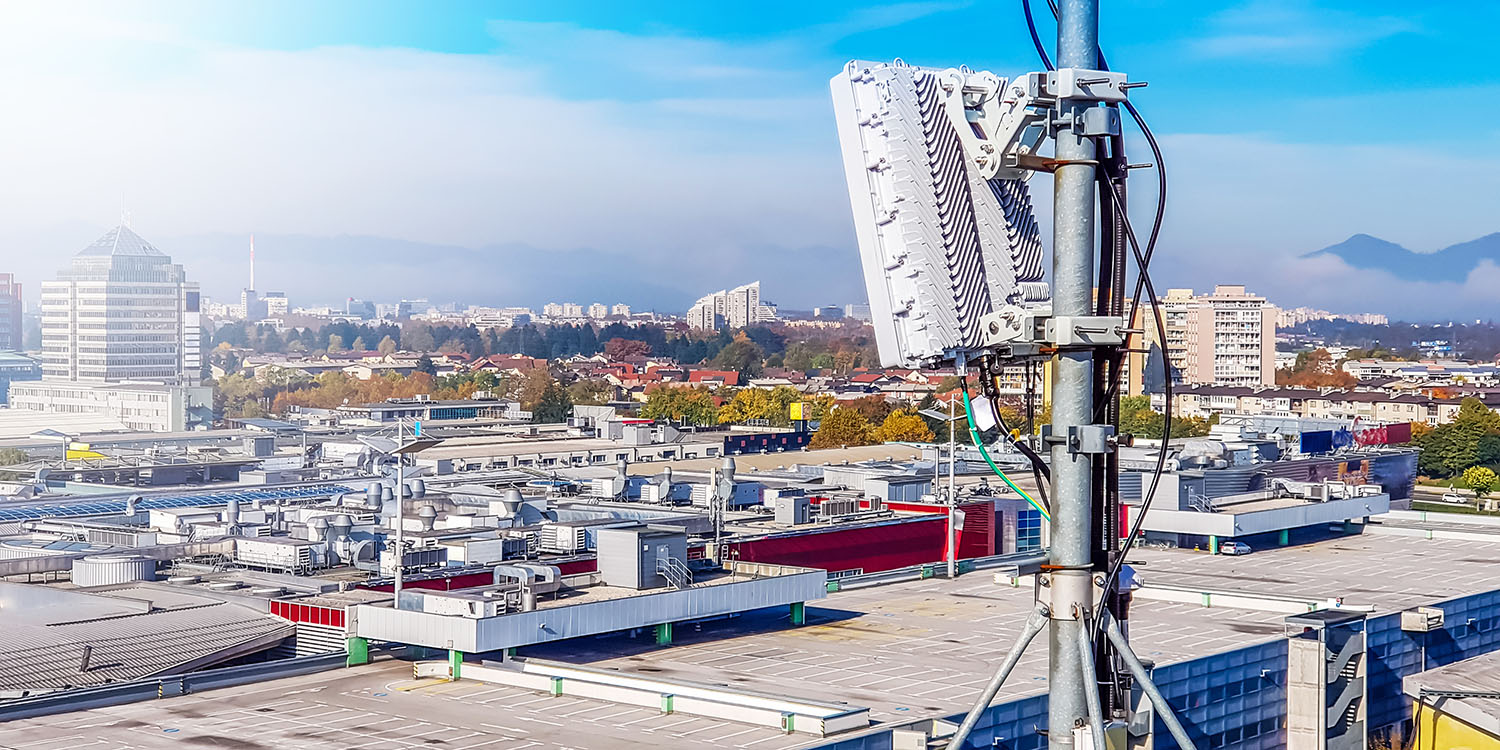 The declaration was signed today during a state visit to Poland by US Vice President Mike Pence, reports Reuters.

The United States and Poland believe suppliers of 5G network equipment should be rigorously evaluated for foreign government control, a joint declaration signed on Monday said, as Washington pressures allies to exclude China from 5G networks.

Chinese telecoms giant Huawei Technologies Co Ltd has denied U.S. accusations that its equipment provides back doors for Beijing’s intelligence agencies, at a time when the two nations are embroiled in a trade war.

Huawei has a strong foothold in Poland, a close ally of President Donald Trump’s administration.

Huawei is one of the global leaders in 5G infrastructure, and there have long been concerns about the company’s close ties to the Chinese government. Some have expressed concerns that spy chips could be included in network equipment, which would potentially allow monitoring of data passing through mobile base stations, or that the Chinese government might have the ability to remotely disable data networks in the US and elsewhere.

The FBI last year warned Americans not to buy Huawei smartphones or other products over spyware fears, and the Trump administration subsequently signed a bill banning government use of Huawei and ZTE technology. Even Huawei’s own CFO seems to have some concerns, using an iPhone, iPad, and MacBook Air.

The US ban on Huawei purchases strengthened a ‘Boycott Apple‘ campaign already underway in China in response to the Trump administration’s trade war with the country. Huawei’s own CEO said that he opposed any retaliation against Apple as a proxy for the US government, saying that Apple was his teacher and his role model when it came to privacy.

Huawei does, however, compete closely with Apple, choosing similar designs and product names for its own lineup – sometimes aiming to beat the American company to market, as with its 16-inch MagicBook Pro.

5G service is currently rolling out slowly in the US and elsewhere, partly because there are very few compatible smartphones yet on the market, and partly because the extremely low range of 5G signals means you literally need one or two base stations per block. The sheer volume of 5G equipment needed to achieve citywide coverage means it is difficult for countries to avoid purchasing Chinese kit.

As with 4G/LTE before it, Apple appears in no hurry to offer support in its own product lineup. We’re expecting to see 5G support in the 2020 iPhones likely to be launched a little over a year from now, perhaps with MacBooks too offering 5G connectivity.