Comment: The latest rumor is not the iPhone SE 2 many of us want to see 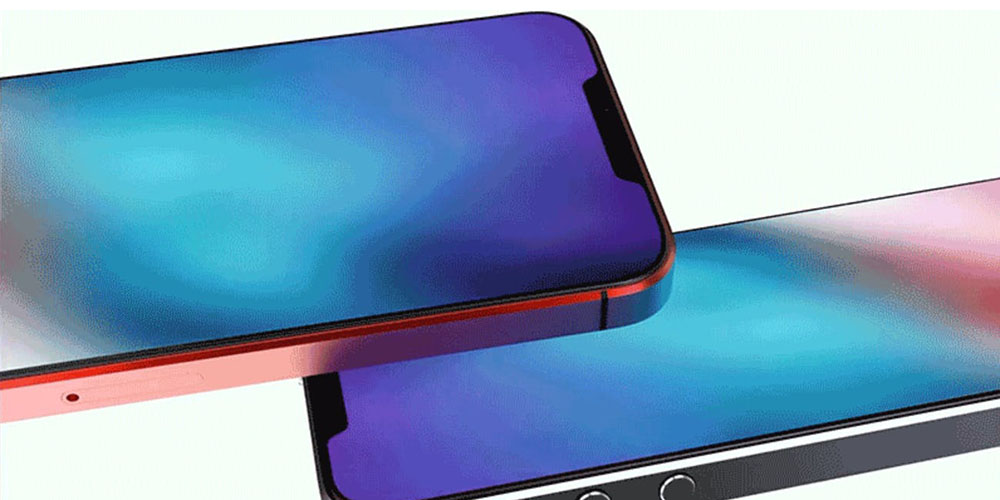 The iPhone SE 2 — or whatever Apple would call a successor to the SE — has provoked more comment than any iPhone that doesn’t yet, and likely never will, exist.

Regular readers will know that I’m a great fan of the size and slab-sided design of the iPhone SE. I welcomed its introduction in 2016, “downgraded” to it shortly afterwards, and quickly knew it was the right decision. It was only a desire to experience the next generation of iPhones that had me move on from it.

The iPhone SE 2 story so far

People have long been imagining what such a device might look like. We saw concept images in 2017, with a concept video later in the year.

The first actual rumor I can recall was in May of last year, when case maker Olixar started selling screen protectors for what it claimed was an upcoming next-generation iPhone SE with the iPhone X bezel-free design with Face ID.

I said at the time I didn’t believe it, for three reasons:

First, there’s the idea of a full-screen display in a model designed to be more affordable than the flagship models. Near-bezel-free displays, whether OLED or a new generation of LCD technology, are expensive.

Second, Face ID is also relatively expensive tech, so it’s again hard to imagine this making it into the next generation of a model that currently sells for $349. And yet it would have to be included if the render is accurate, as there’s nowhere for a Touch ID/Home button — and Apple isn’t dumb enough to put it on the rear of the case.

Third, Apple appears to have a clear strategy for this year’s anticipated iPhone lineup: a successor to the iPhone X, a larger version for those who want a bigger screen, and an LCD model with a similar design to the X, but pitched at a more traditional $700-$800 price point. Adding an iPhone SE with a similar design would seem to compete too much with the more expensive LCD model.

Two-and-a-half-years later, the first two arguments still seem to apply. The type of near-bezel-free LCD screen used in the iPhone XR will have gotten a little cheaper, but not dramatically so. The same is true of the Face ID module.

By the time the iPhone XS and XR launched, I’d given up hope. The iPhone SE disappeared from Apple’s website, and it made no sense to me to withdraw it from sale in September, only to launch a replacement model in March.

There was a brief spark of hope in June, when a report by Ming-Chi Kuo could, if you turned your head just right and squinted a bit, be interpreted to suggest something like an iPhone SE 2 in 2020. But there have been no subsequent reports to give any support to such an interpretation.

Sadly, today’s report doesn’t, either. The language of the piece seemed to give some hope, making liberal reference to it as an iPhone SE successor.

The original iPhone SE sold about 30 million units in 2016  and another 10 million between 2017 and 2018, according to Yuanta Investment Consulting.

“The cheaper iPhone SE could serve as a sales momentum kicker the first half next year, if the new premium iPhones do not perform well in the coming months,” Jeff Pu, a veteran tech analyst at GF Securities, told the Nikkei Asian Review.

But the label is the only thing that sounded remotely like the iPhone SE. Once we get into the detail, it sounds very much more like an iPhone 8 with updated internals.

The size of the new model will be similar to the 4.7-inch iPhone 8 that was introduced in 2017, three sources said. The model will share most of the same components with the flagship iPhones this year, and it will feature the lower-cost liquid crystal display that will help Apple achieve the lower-starting price tag, although the final pricing for the model is not yet settled, the people said.

Sure, that’s the same concept as the iPhone SE — taking the form factor of an older iPhone and giving it the features of a newer phone at a relatively affordable price — but not the size or slab-sided design for which the iPhone SE was loved.

So assuming this report is accurate, and such a device is in the works, my prediction is that it will look pretty much exactly like the iPhone 8. This would be the device that allows Apple to pull all its older Touch ID models from the lineup, while still offering a budget model with modern performance.

It would be a smart business move. Nobody who could afford a more expensive model would want it, as it’s an outdated design with none of the retro appeal or pocketability of the iPhone SE. So Apple protects its margins from people like me, who would buy a genuine iPhone SE 2 in a heartbeat but will instead be pushed into something more expensive. And the company can afford to disappoint us because, what else are we going to do?

That’s my interpretation of today’s report: This isn’t a new iPhone SE, it’s a new iPhone 8. Do you agree, or do you have a more optimistic view? Let us know in the comments.