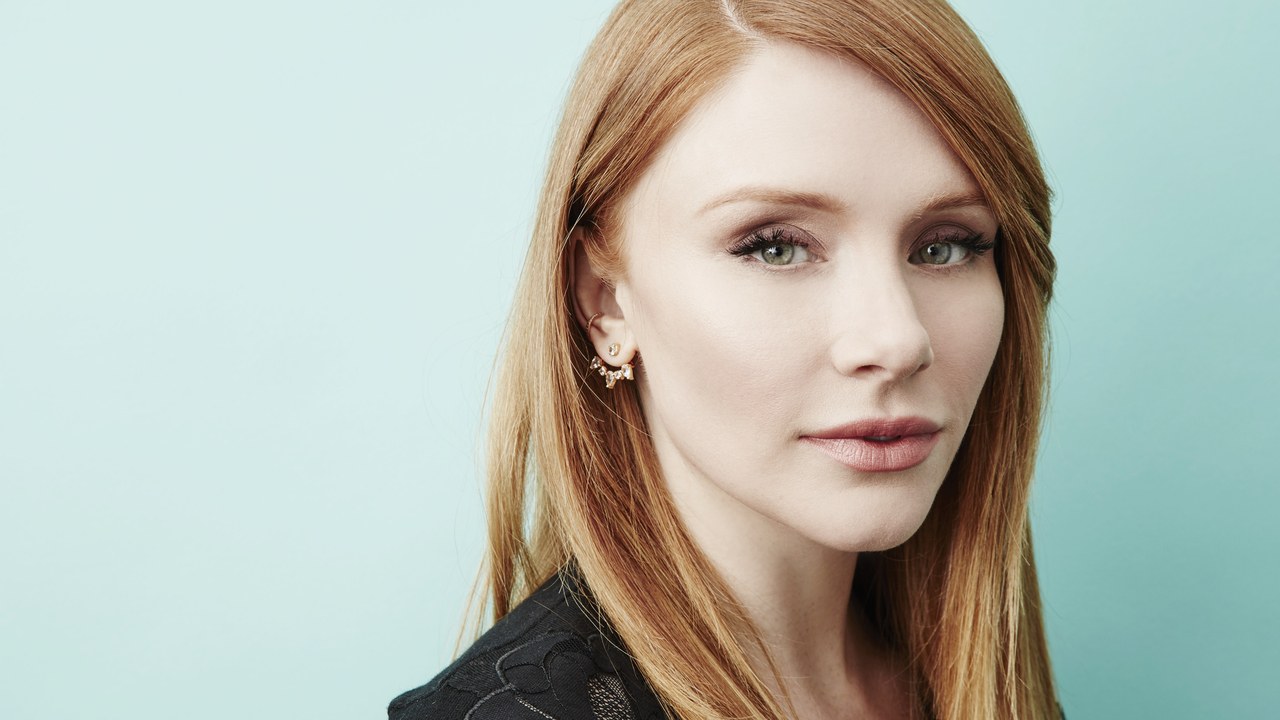 Earlier this week it was reported that Apple was teaming up with Joseph Gordon-Levitt for a new Apple TV+ drama series. Now, Variety reports that Apple has acquired the rights to a documentary from actress Bryce Dallas Howard for its streaming platform.

The documentary, called “Dads,” is described as a “light-hearted” take on modern families and parenting. It will debut at the Toronto International Film Festival on Monday:

The film is billed as a light-hearted look at modern paternity around the world, revealed through anecdotes and wisdom from average dads and celebrities like Will Smith, Jimmy Fallon and Neil Patrick Harris. It will premiere in the official documentary selection at TIFF on Monday.

“Dads” is produced by Ron Howard, who just so happens to be Bryce Dallas Howard’s father. Variety says the film will premiere on Apple TV+, but notes that a theatrical run is “on the table.”