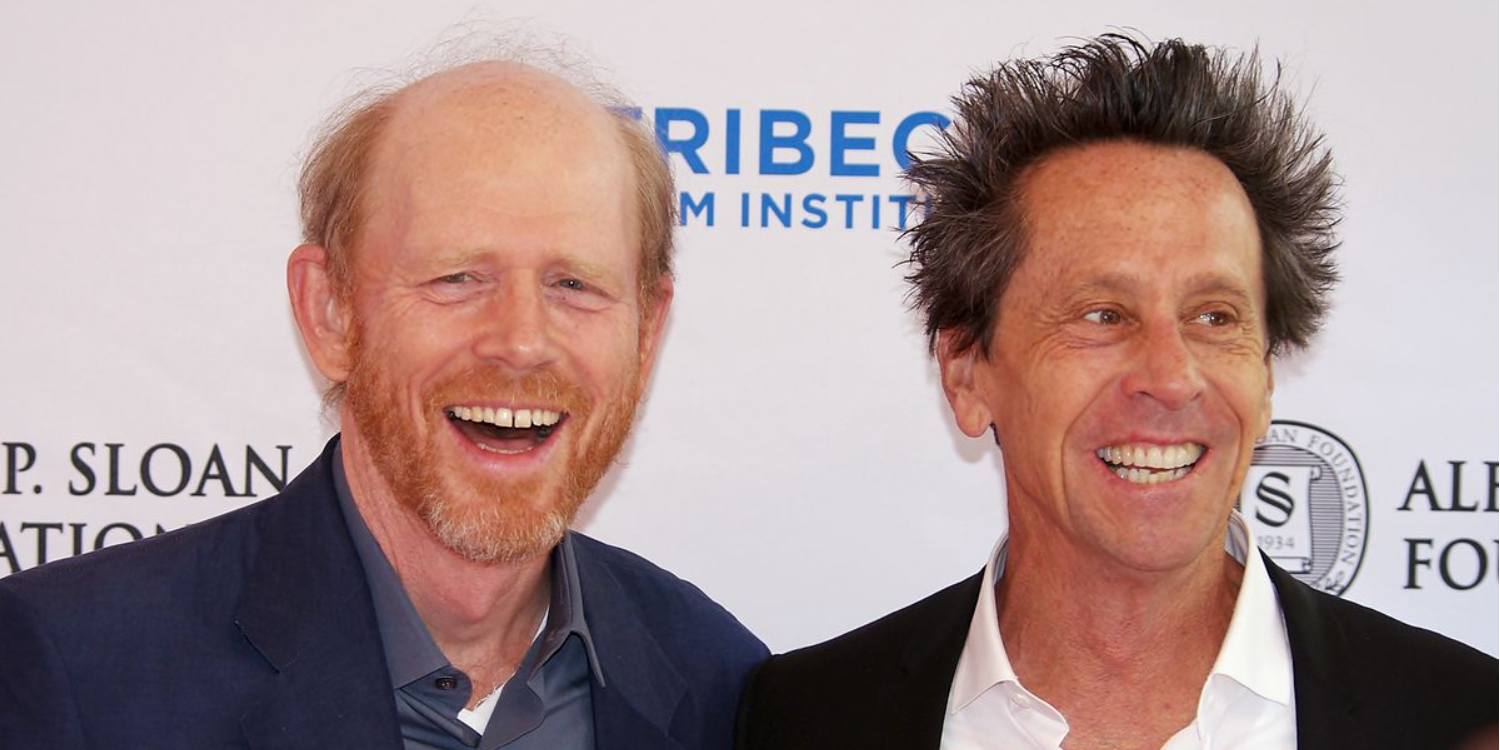 Fittingly, the primary focus of the documentaries generally center around a musician’s story, with the production company’s most recent release, “The Beatles: Eight Days a Week — The Touring Years”, winning the 2017 Grammy for Best Music Film.

Though Imagine Documentaries was founded in 1986 by Grazer and Howard, the studio has only recently attempted a larger push to produce more content. Other notable works by the duo include a documentary on rapper Jay Z, titled “Made in America” and pop star Katy Perry in “Katy Perry: Part of Me”.

On Tuesday, reports surfaced that actor Bill Murray and director Sofia Coppola will be reunited on the silver screen as Apple partners with popular indie film studio A24 for On the Rocks.

Are you more excited about first-look deals or exclusively original content? Let us know in the comments down below!