How to fix iOS 13.1 ‘Unable to Check for Update’ error 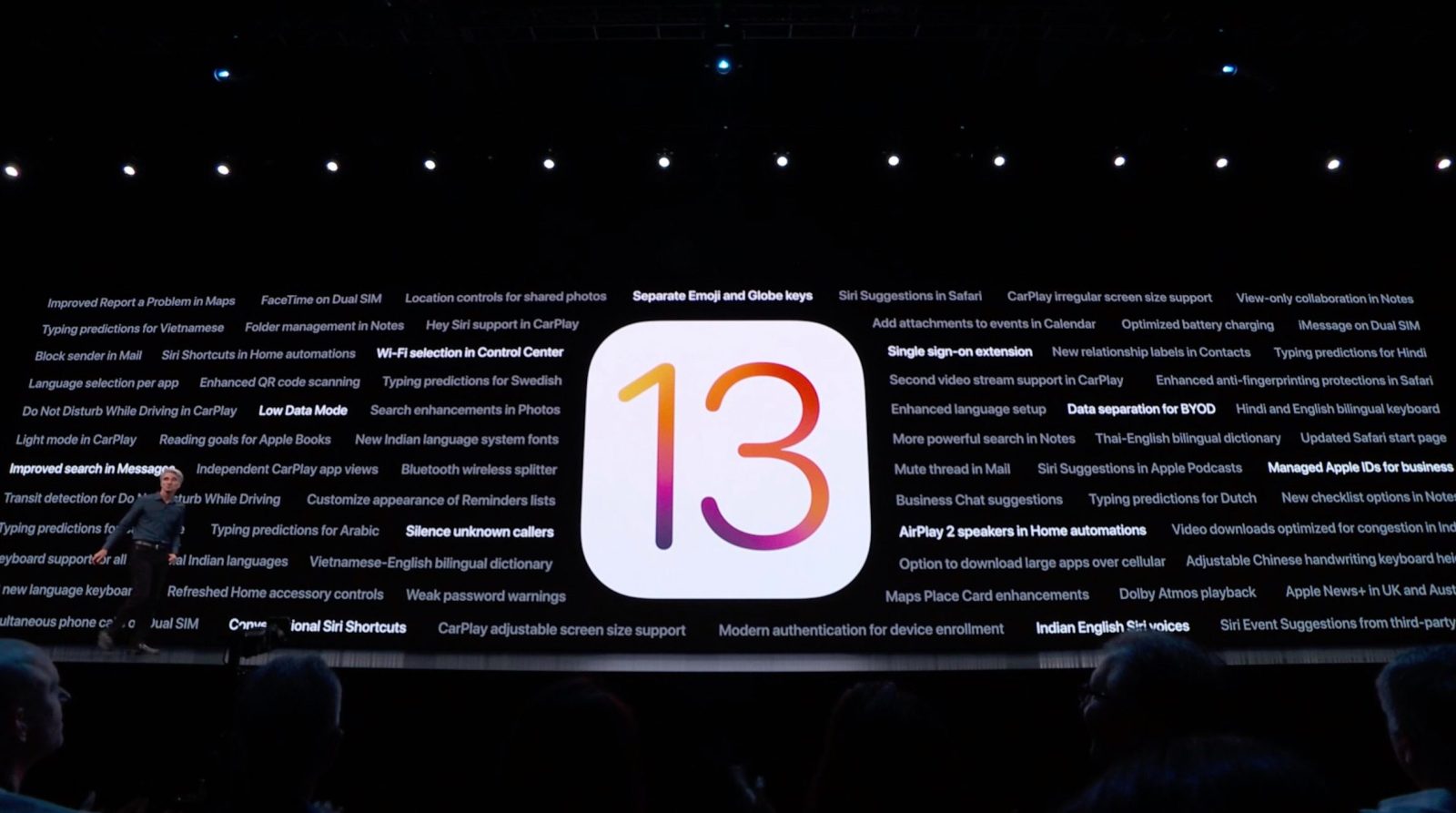 Shortly after releasing iOS 13 to the public last week, Apple has made iOS 13.1 available to fix some reliability and performance issues for the newest iPhone software. However, some users are seeing an “Unable to Check for Update” error when trying to update to iOS 13.1. Here’s how to fix it.

It seems like particularly users who are running iOS 13 are having issues upgrading to iOS 13.1 with the OTA update. This will naturally include new iPhone 11 and iPhone 11 Pro owners as they ship with iOS 13 pre-installed.

As 9to5Mac’s Benjamin Mayo noted, users having trouble with the issue will see a message that reads “Unable to Check for Update. An error occurred while checking for a software update.”

How to fix iOS 13.1 ‘Unable to Check for Update’ error