You will soon be able to ask Siri to play Spotify music on iOS 13, feature currently in beta 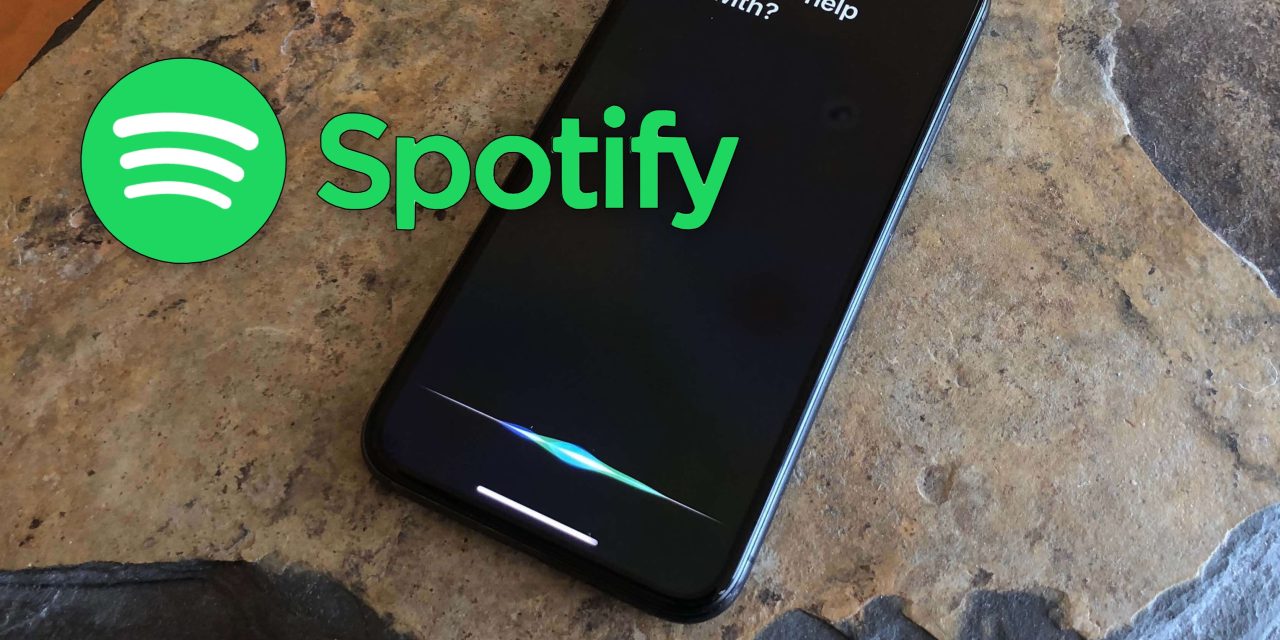 Spotify is currently beta testing integration with the new SiriKit audio APIs introduced in iOS 13. As demonstrated by The Verge’s Tom Warren, the current Spotify beta build lets you ask Siri to play music on Spotify.

This OS-level support has not been possible until iOS 13, a point which Spotify previously brought up to the European Union. It’s nice to see that Spotify is moving relatively quickly to adopt the new functionality.

Pandora Music became the first music app to support the new SiriKit audio APIs, releasing an update before iOS 13 was even officially available.

It was previously reported that Spotify was negotiating with Apple regarding the SiriKit feature. It seems whatever dispute arose has been resolved.

Spotify is finally getting Siri support with iOS 13. You can ask Siri to play songs, albums, and playlists. Here’s how it works: https://t.co/Oc7LegT5yr pic.twitter.com/6F97fbjLtX

The new SiriKit API lets users interact with third-party audio apps in almost the same way as Apple Music works with Siri. The only catch is you have to include the name of the third-party app in your Siri command in order for the iPhone or iPad to direct the request to the correct app, rather than defaulting to an Apple Music search.

Users will be able to ask Siri to play a certain artist or album on Spotify, and the API theoretically allows for playlist management, liking tracks, and much more.

SiriKit allows users to ask Siri arbitrary questions, unlike Siri Shortcuts which require users to pre-register activation phrases in advance. SiriKit enables apps to be controlled with a degree of natural language intelligence and understanding, rather than simply looking up direct text matches for saved shortcuts.

Rich Siri integration in Spotify is currently available to Spotify beta testers. The company has not yet announced when it plans to roll out the feature to everyone.

Unfortunately, the SiriKit API does not appear to support the HomePod at this time. The aforementioned Pandora integration fails when asking the HomePod to play music. It’s not clear if a future HomePod software update will enable it.