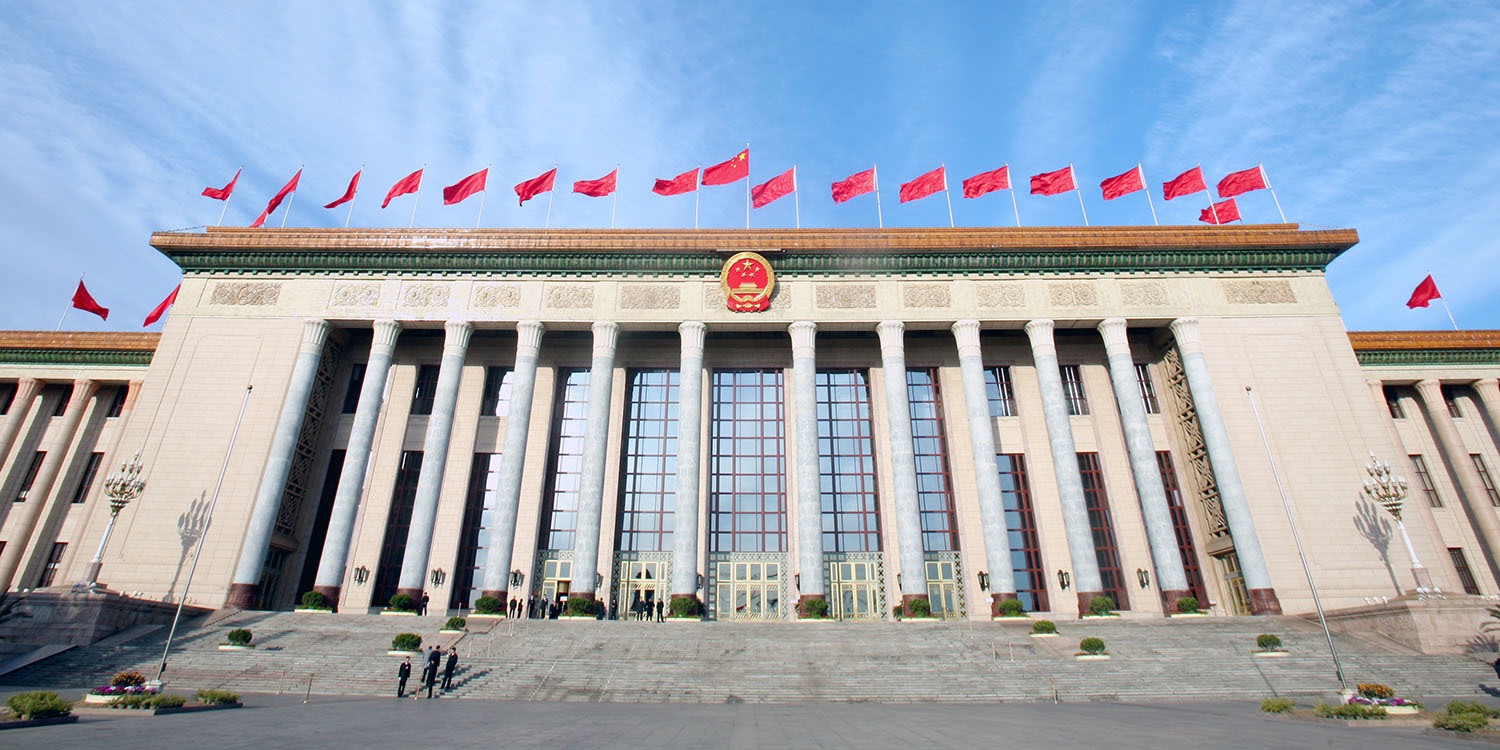 In the wake of Apple’s indecisiveness over a Hong Kong protest app, Tim Cook met a Chinese regulator to discuss, among other things, “fulfilling corporate social responsibility.”

China had earlier made vague threats against Apple unless it complied with government wishes to ban the app. Apple subsequently did so…

Apple Inc CEO Tim Cook met the chief of China’s market regulator in Beijing on Thursday, the Chinese agency said, a week after the US firm was thrust into the midst of political tensions between the mainland and protesters in Hong Kong […]

China’s State Administration for Market Regulation said in a statement on its website that its chief, Xiao Yaqing, and Cook discussed topics including Apple expanding investment in China, consumer rights protection and fulfilling corporate social responsibility. It did not give more details.

That latter topic almost certainly relates to Apple’s wavering over whether or not to permit an app that alerted Hong Kong residents to protests’ trouble spots. As we noted earlier, Apple made not one but two U-turns over the app.

That latter argument has been bolstered by a violent clash earlier this week, where protesters threw objects at police officers, and one of those officers shot a protester in the chest with live rounds.

Tim Cook had previously justified the ban by saying to Apple employees that the decision had been a difficult one, but the app was in violation of both the law and Apple’s own policies. Many were, however, unconvinced by this, with calls for Apple to prioritize values over profits.

Apple’s dependence on China for both manufacturing and a significant chunk of its sales is putting the company into an increasingly difficult position.