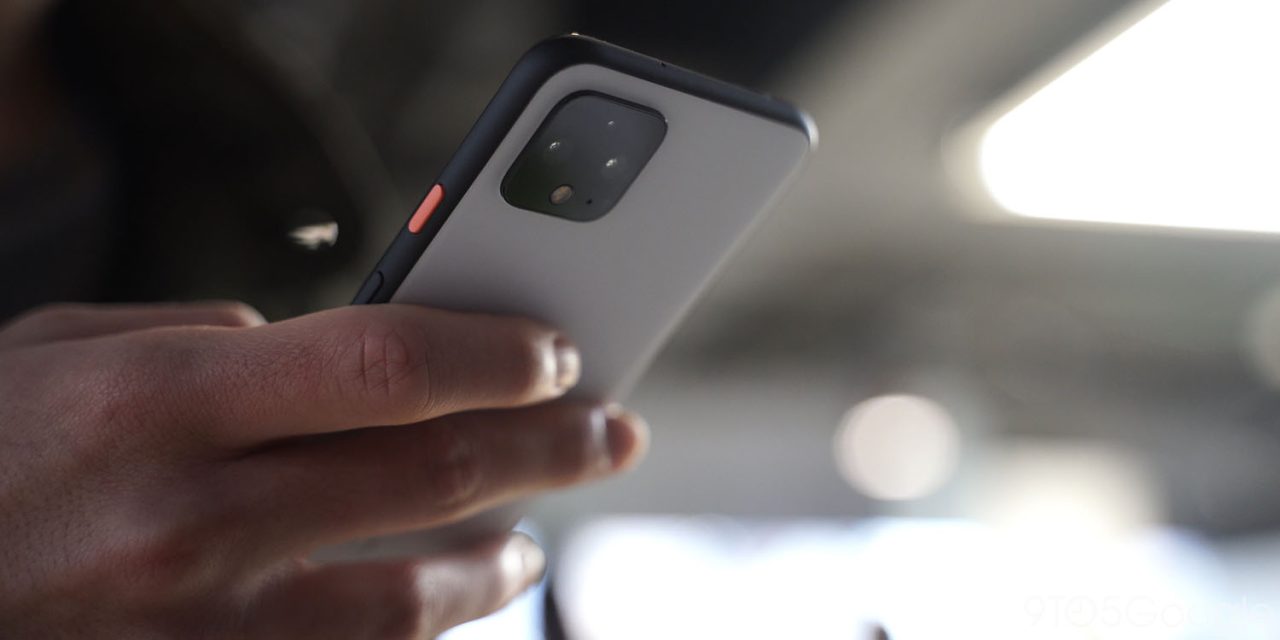 Face Unlock on Google’s Pixel 4 is less secure than the iPhone’s Face ID, but it does have one feature I’d like to see Apple copy: Skip Lock Screen.

Copying that would be perfectly fair, as Google has recently confirmed that it will be copying at least part of Face ID’s Require Attention feature…

The Pixel 4 will copy Require Attention

Like Apple’s iPhone X, XS, and 11, Google’s new flagship Pixel 4 smartphone can unlock by recognizing your face. However, the company quickly came under fire when it was revealed that the device can be unlocked even when the owner is asleep, simply by someone else holding it up to their face.

With iPhones, there is a Requires Attention toggle. When this is on, your iPhone will only unlock if your eyes are open and you are actually looking at the screen. Google has now said that it plans to copy at least the first part of this requirement.

Google this evening confirmed to The Verge that it’s “been working on an option for users to require their eyes to be open to unlock the phone.”

There has been no indication as yet that it will go as far as Apple in actually checking that your eyes are looking at the phone.

But the Pixel does have one thing the iPhone doesn’t: the ability to unlock as soon as you pick up the phone. With the iPhone, you have to swipe up before you get to the Home screen. This means that the Pixel offers a more seamless experience: the phone is off and on your desk or table, you pick it up, it’s unlocked.

Of course, some will object that the lock screen is useful: it displays notifications, and you may well want to see those. But that’s why I like Google’s choice of a toggle. Those who want to see lock screen notifications before unlocking their phone can do so, while the rest of us can immediately start using our phone.

Or you can have the best of both worlds. When I mentioned it to my colleague Benjamin Mayo, he suggested there could be an option to skip the lock screen only if there are no new notifications.

What’s your view? Is this an option you’d like to have? Please take our poll, and share your thoughts in the comments.