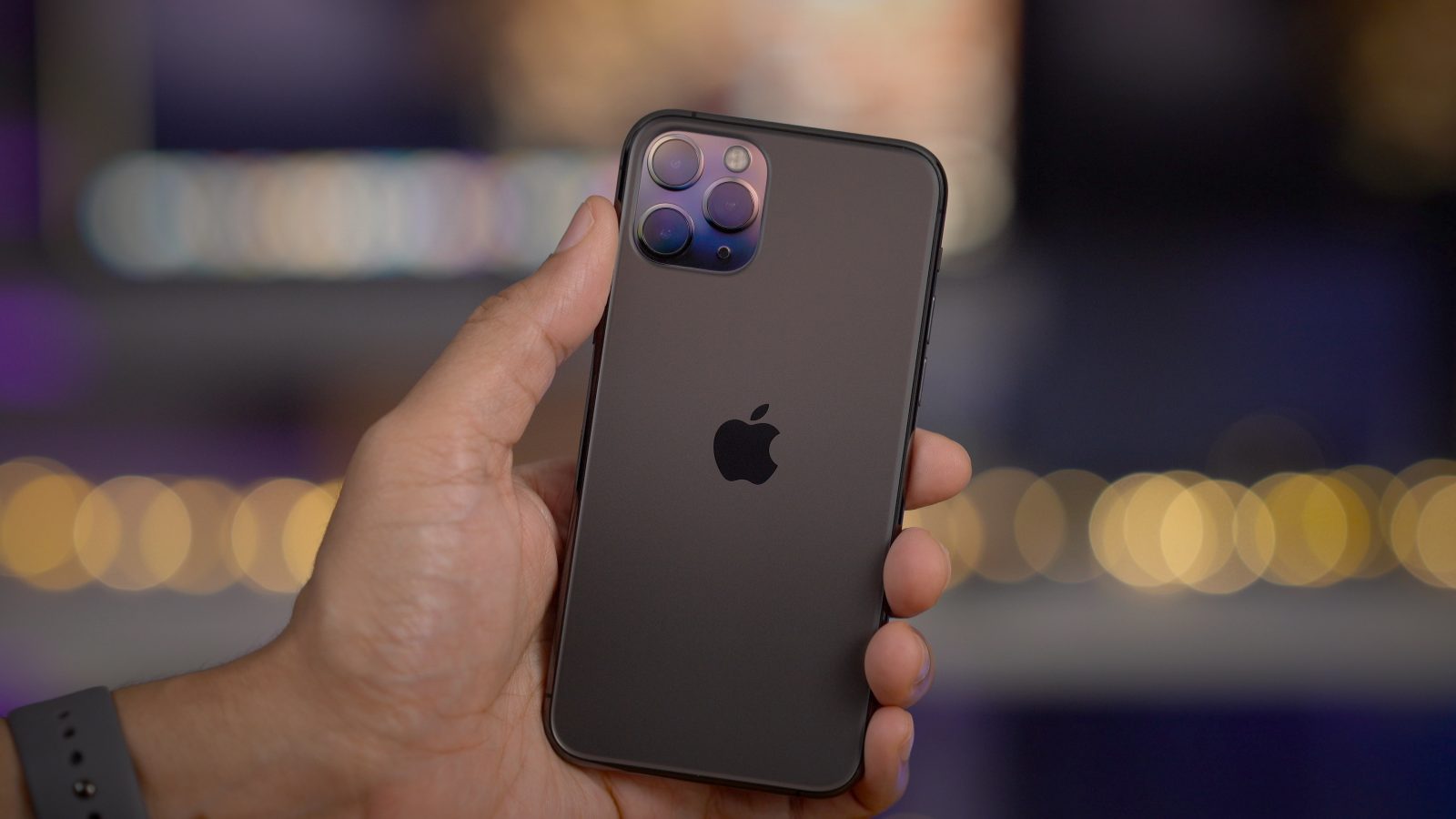 Apple today has stopped signing iOS 13.2. This comes after iOS 13.2.2 was released to the public last week with bug fixes and performance improvements, including a fix for background app performance and RAM management.

When Apple stops signing an iOS build, it means users are no longer able to downgrade to that version via iTunes/Finder. Reverting to older iOS builds is common for those in the jailbreak community and can sometimes also be useful for users who experience significant bugs after updating to the latest version of iOS.

iOS 13.2.2 was released to the public last week. The biggest change in iOS 13.2.2 was a fix for issues related to background applications and multitasking. The update also included improvements to cellular data performance, Exchange support in the Mail app, and more.

iOS 13.3 is also currently in developer and public beta testing. This will likely be the next public release of iOS with Screen Time Communication Limits, further tweaks and improvements, and more.