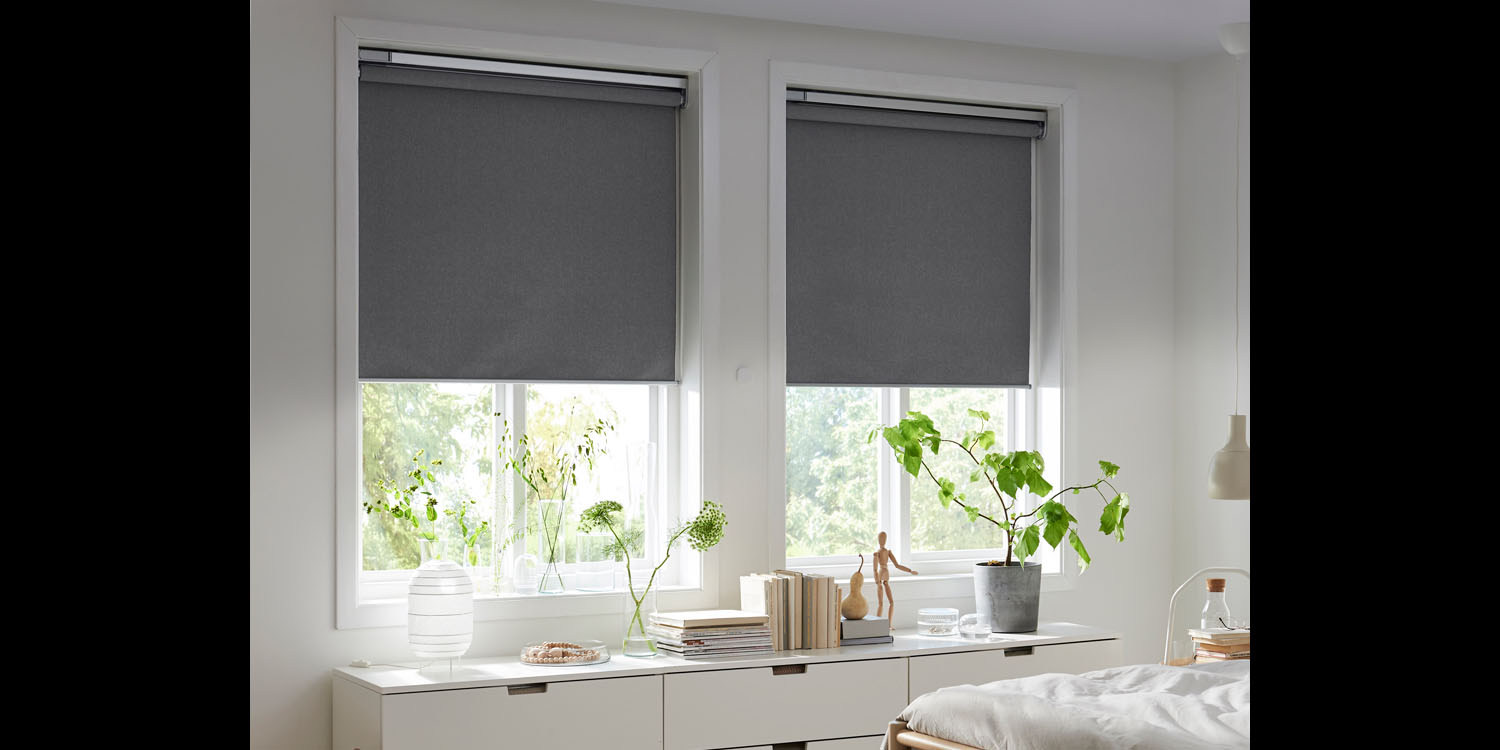 Ikea HomeKit support hasn’t exactly been the smoothest of rides with either bulbs or blinds.

Ikea first launched its own smart light bulbs in May 2017, promising then that they would get HomeKit support by the summer. That didn’t happen, and the company then promised it for the fall. It finally arrived in November.

Things were even worse with its smart blinds. Ikea first announced the budget-priced blinds in September 2018, with approximate pricing revealed in November of the same year. In January 2019, we were told they would launch in February in Europe and April in the US, with HomeKit support. Neither happened.

In June 2019, Ikea said the product would launch in August. That did happen, but not the promised HomeKit support. In October, Ikea said that would be added by the end of the year, and in December that it would be 2020.

HomeKit finally started rolling out in the US this month, with an early hands-on giving it the thumbs-up.

All in all, HomeKit Authority praises IKEA’s smart blinds integration with HomeKit and says that performance with the Home app is much better than with IKEA’s own Home Smart app for iOS. You can read the full hands-on post here. IKEA’s smart blinds area available with limited availability at retail stores.

However, it appears that the problems continue. When one British owner asked Ikea why HomeKit support had not been added in the UK, the company said this was due to ‘technical issues’ with the US rollout.

Hi there, due to some technical issues with the latest update that was launched in the USA, we have had to delay rolling this update out within the EU until these issues have been fixed. We currently do not have a date for this but our team is working on this. Thanks, Jamie

No details have been provided on the nature of the problem, and the company is unable to say when it will be fixed.

If you have Ikea smart blinds, have you experienced any problems with controlling them via Siri or in the Home app? Please let us know in the comments.