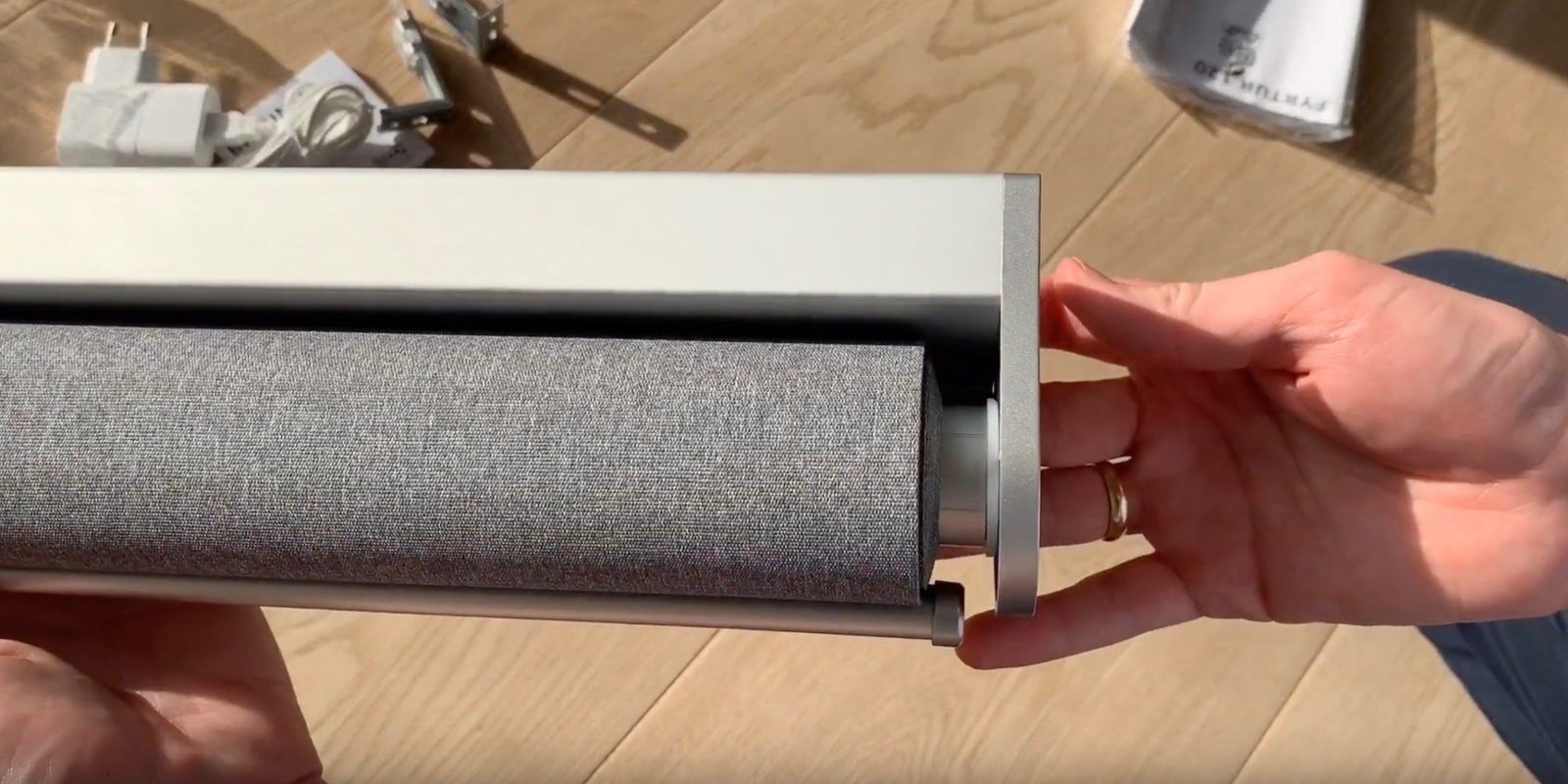 Update: IKEA’s website now has 8 different sizes available for its new Fyrtur smart shades, from $129 to $179, still no news on HomeKit support.

On Friday, a video emerged offering our closest look yet at IKEA’s long-awaited smart blinds. Throughout the entire launch process, IKEA has said the blinds would support HomeKit through its TRÅDFRI hub, but now the company says HomeKit won’t be supported at launch.

The same Reddit user who shared the unboxing video of the FYRTUR smart blinds on Friday has shared another video detailing how the blinds interact with the TRÅDFRI application, as well as Google Assistant. In the video, the lack of HomeKit support is pointed out.

On Reddit, IKEA’s TRÅDFRI support team responded to the new video and said that “HomeKit support will be available later this fall.” Unfortunately, the company does not provide any other information.

If this situation sounds familiar, it’s because almost the same exact thing occurred with the TRÅDFRI smart plug. IKEA originally touted that the $10 smart plug would support HomeKit, but when it actually launched to the public, HomeKit support was delayed for 6 months.

Over the weekend, IKEA announced that it was establishing an all-new Home Smart business unit to lead its smart device efforts. It’s unclear what other smart home products IKEA has on its roadmap at this point, but ideally, it will get much better about supporting HomeKit on day one.

Watch the video below to see how the IKEA smart blinds can be controlled via the TRÅDFRI app as well as Google Assistant. The blinds are expected to launch in the United States within the coming weeks, priced between $100 and $150. That is far more affordable than competing HomeKit blinds.