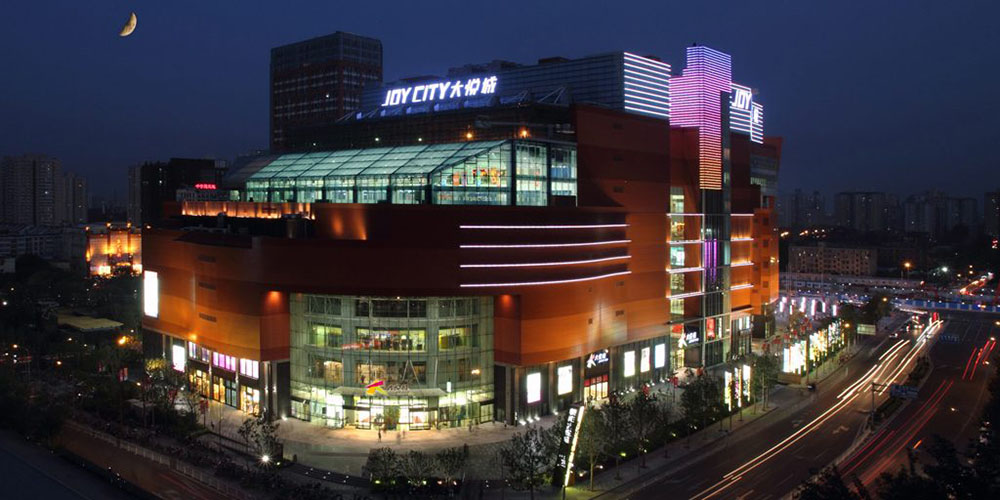 Five Chinese Apple Stores will re-open tomorrow, February 14, after an extended closure due to the coronavirus outbreak.

The websites of all five Beijing stores show that they remain closed today but will re-open tomorrow, initially with limited hours…

The store webpages for Apple Mall China, Chaoyang Joy City, Sanlitun, Wangfujing, and Xidan Joy City are all showing that the outlets will be open from 11 a.m. to 6 p.m.

At present, there is no indication of when other Apple Stores in the country may re-open.

Apple Stores throughout China were initially scheduled to re-open on February 10, the target date set by the Chinese government for businesses to resume operations. A memo from retail and people head Deidre O’Brien gave the first indication that this wouldn’t be happening.

The coronavirus has turned out to be more dangerous than initially thought, spreading more rapidly than expected and with a higher mortality rate. That’s required a more cautious approach to re-opening businesses in China.

Apple CEO Tim Cook acknowledged the uncertainty around the impact on the company’s operations, the company offering wider-than-usual guidance for the current quarter. The operations of Apple’s primary iPhone assembler, Foxconn, have been dramatically curtailed by the virus, and it’s unable to say when things might get back to anything approaching normality.

Work on the iPhone 12 is said to have stalled due to Apple canceling engineer visits to China.

Apple analyst Ming Chi-Kuo initially suggested that iPhone production may be 10% down in the current quarter and that the outlook for the following quarter is unclear, but the worsening situation means that the impact may turn out to be greater.

Via iMore and Reuters