SXSW canceled as Austin’s Mayor announces ‘local disaster,’ will WWDC be next? 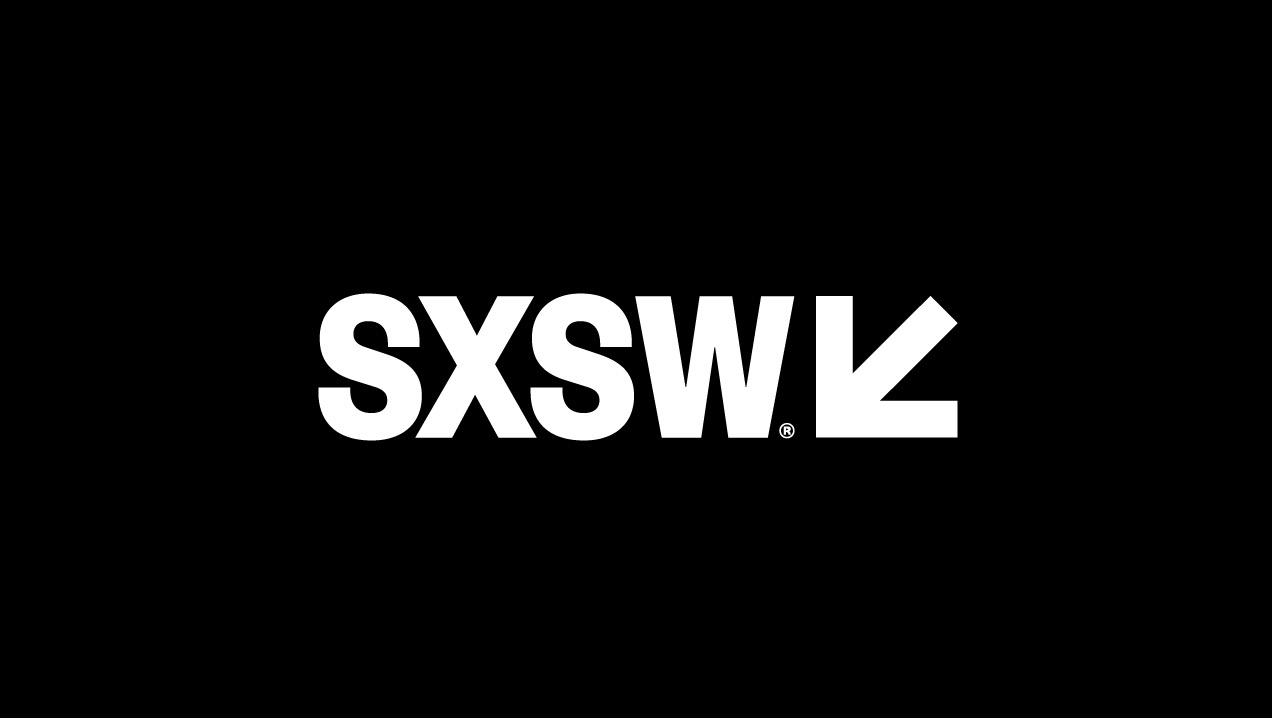 In a move that surprised many, earlier this week Austin, Texas officials and SXSW organizers said the festival would still happen despite coronavirus concerns. However, now the city’s mayor has declared a “local disaster” and SXSW has been canceled. With all of the major events canceled so far this year, is it just a matter of time before Apple cancels WWDC?

Reported by CNBC, with SXSW scheduled to start a week from today on March 13th, Austin’s Mayor, Steve Adler declared the local disaster this afternoon at a press conference which forced the festival to be nixed.

The coronavirus outbreak update for Texas revealed that there are 17 cases at the time of writing. And as noted by CNBC, almost 20,000 of the 73,000 SXSW attendees from last year were from another country, complicating the matter.

Before SXSW was forced to be canceled today, Apple had decided to pull out on Wednesday along with many other major companies.

With how things are progressing, it seems almost inevitable that Apple will have to cancel WWDC and do a virtual developers conference in June. As previously reported, Apple often announces WWDC dates in March. However, it has done that as late as April in some years. While Apple could wait longer to make an official announcement, the likelihood of WWDC going on like normal seems very slim.

Earlier today, Apple shared that it is recommending its corporate employees work from home. That came after Santa Clara County officials made recommendations to limit the spread of coronavirus last night.