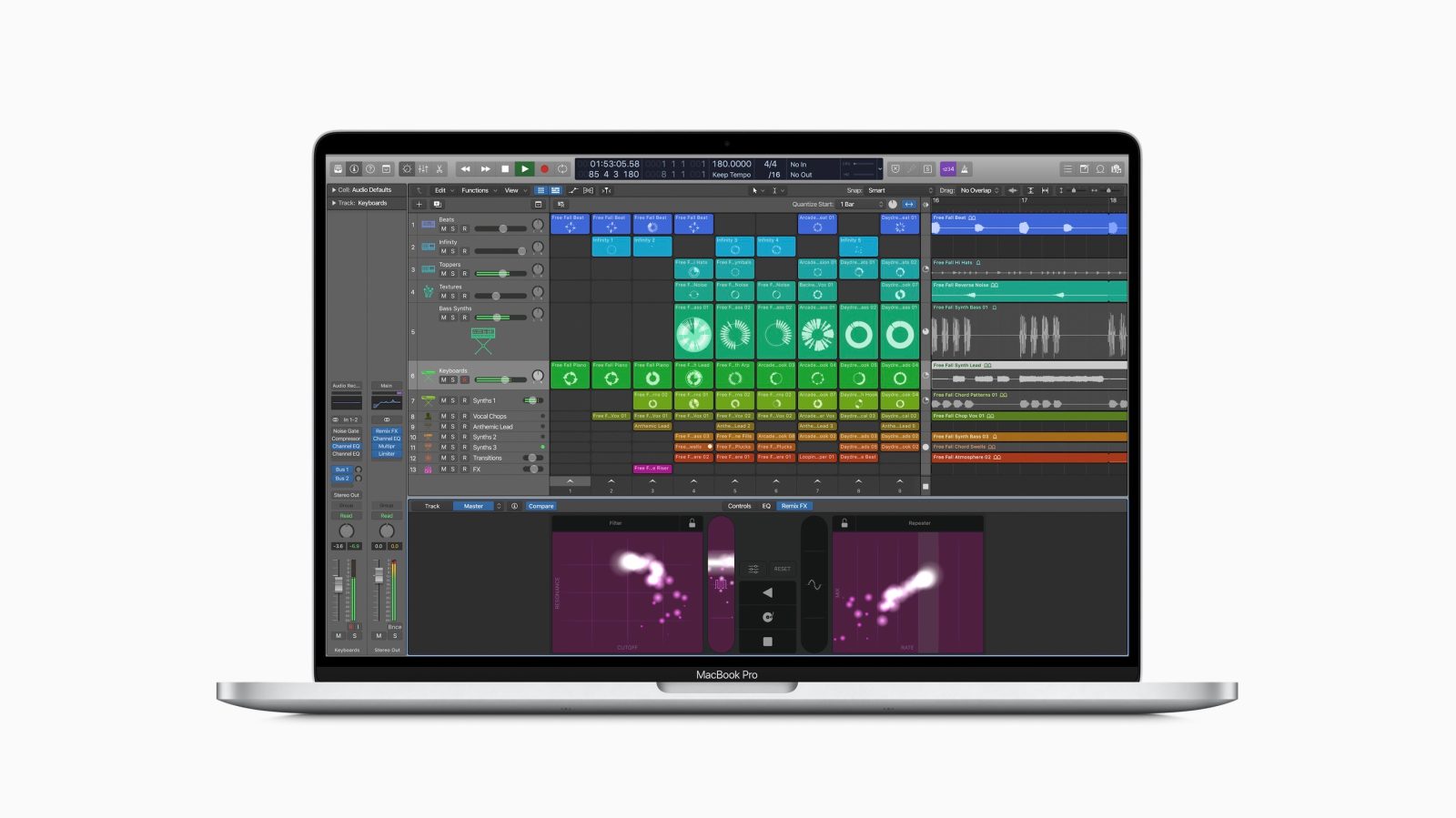 Apple is seemingly prepping a new version of Logic Pro X for the Mac with support for Live Loops. The feature has proven to be popular in Garageband for iPad, and now Apple is looking to expand the experience to Logic Pro users.

As first noted by a user on Reddit (via MacRumors), Apple’s education website shows an image of a MacBook Pro running Logic Pro X. What’s interesting about the image, however, is the Logic Pro X interface that’s shown. As eager Reddit users noted, the screenshot appears to show Apple’s Live Loops feature in Logic Pro X for the Mac.

The Live Loops feature first came to the iPad back in 2016, with Apple billing it as an “entirely new and intuitive way to create amazing music.” Live Loops includes a variety of Apple-designed loop templates for creating music with a unique cell and column-based design.

Here’s how Apple describes the feature in Garageband on iPad:

Live Loops is designed to make it easy to create music like a DJ or electronic music producer. With Live Loops, you can play, edit, and arrange musical ideas in real time. Each musical phrase or loop exists in a cell in the Live Loops grid. Working in the grid, you can start and stop playback of cells freely, while keeping everything in sync. You can choose a Live Loops template which includes a set of instruments and prerecorded cells, or choose an empty grid.

There’s no indication on when Apple plans to release the next version of Logic Pro X. As of right now, it has not taken down the image from its education website.

Are you a Logic Pro X user? What do you think of Live Loops coming to the Mac? Let us know down in the comments!