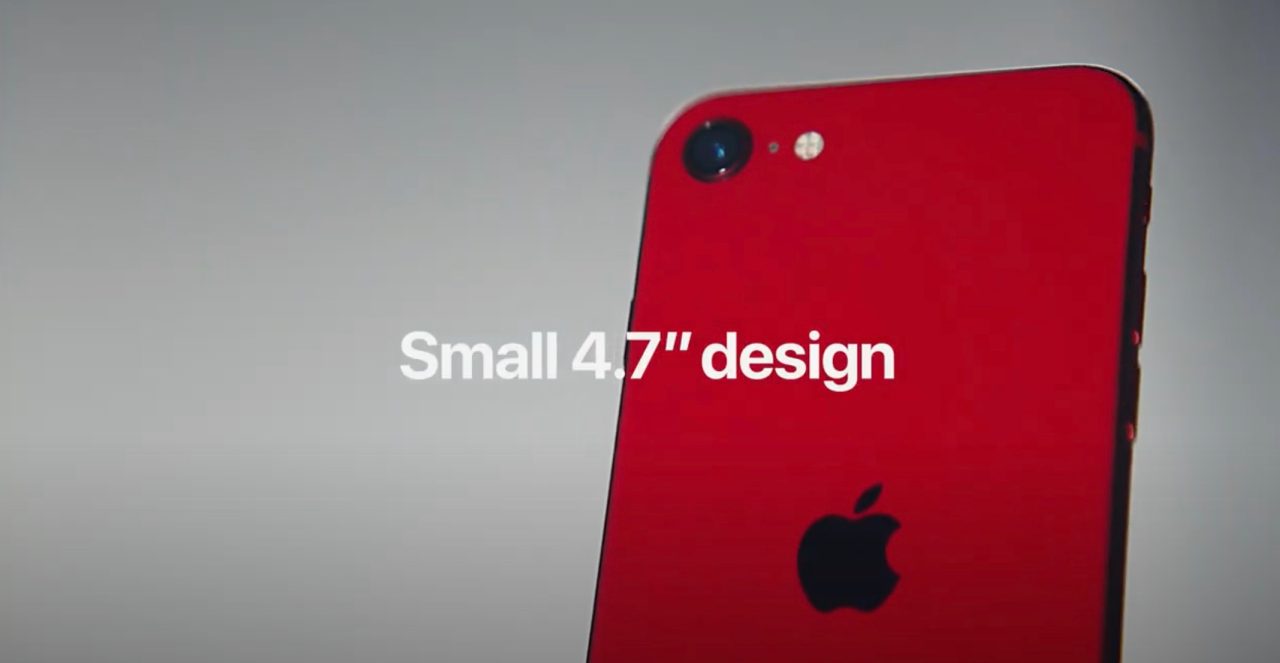 After what felt like a never-ending string of rumors, Apple today officially announced the new 2020 iPhone SE. As expected, the new device is available in three different colors and three different storage capacities, starting at $399. Are you planning to buy the new iPhone SE?

The new iPhone SE features a 4.7-inch display with a design nearly identical to the iPhone 8. That means you have larger bezels around the display, alongside a Home button with Touch ID instead of Face ID for biometric authentication. In many ways, it’s an iPhone 8, but with an A13 Bionic processor inside.

Apple’s goal is to convince iPhone users who don’t want the burden of learning the new gesture-based navigation of the iPhone X and newer to upgrade to this new iPhone SE. It’s more powerful, more future-proof, and capable of running iOS 13 and accessing all of Apple’s new services.

Here’s what else you need to know about the new iPhone SE:

Are you or is someone in your family is buying Apple’s new iPhone SE? Let us know in the polls below and elaborate on why in the comments.

Catch up on the rest of today’s iPhone SE news below: