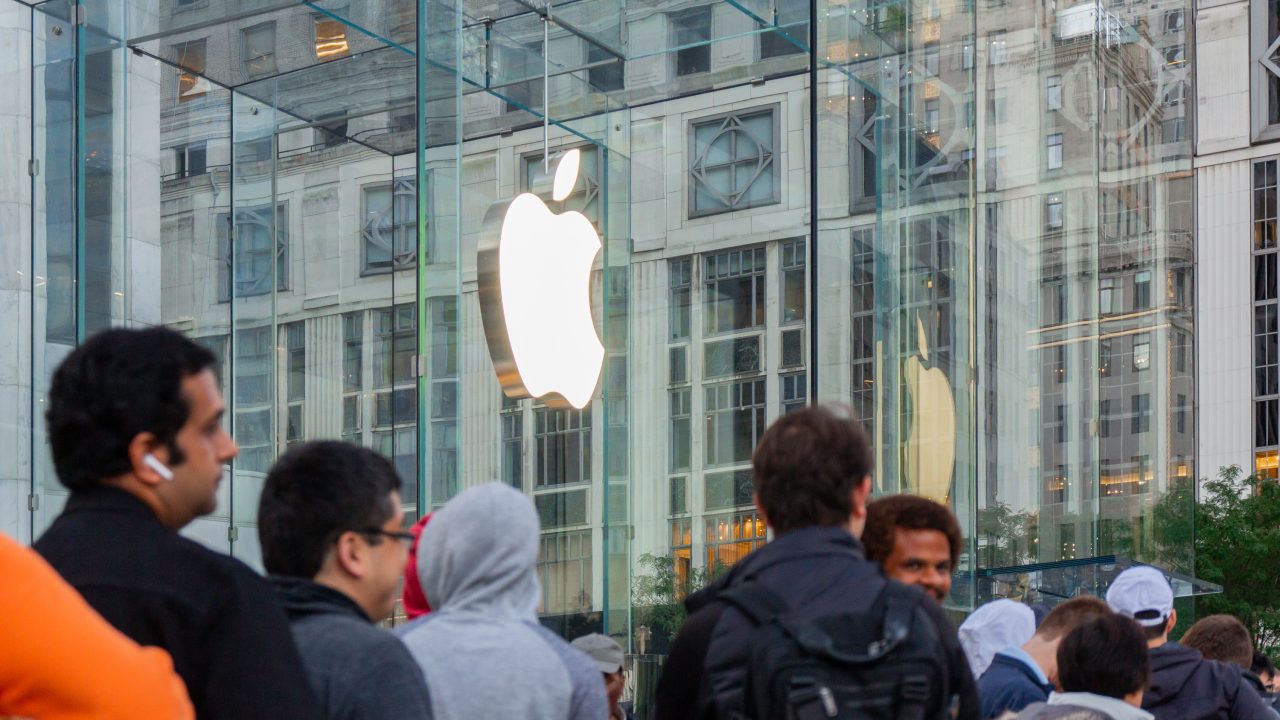 On Monday at 11:00 a.m., customers in the U.S. will set foot in an Apple Store for the first time in almost two months. I’m nervous. Apple set a laudable example by being among the first major retailers to close its doors in March against the threat of COVID-19. Reopening early sends a mixed signal.

I’ve commended Apple’s empathy for store employees and customers throughout this public health crisis. The company’s COVID-19 response has been pitch perfect. Several days before closing all stores outside Greater China on March 13, Apple began offering employees unlimited sick leave for coronavirus-like symptoms. For the past two months, Apple has supported its retail employees financially and mentally with continued compensation and work-from-home opportunities to pass the time. Store teams even built at-home Today at Apple creative sessions virtually overnight to remind everyone that creativity is still important.

Beginning next week, Apple will start the long and slow process of reopening its 271 retail stores in the U.S. Fewer than six stores across four states will be operational by week’s end, but more will follow. Elsewhere around the world, Apple has reopened all stores in Greater China, South Korea, Austria, and 21 out of 22 locations in Australia. Germany’s 15 stores reopen on Monday and Switzerland’s 4 reopen on Tuesday for a total of 94 locations globally. Apple Stores remain entirely closed in 15 other regions.

The countries in which Apple has reopened so far have all taken proactive and appropriate measures to curb the spread of COVID-19 and flatten their curves. The U.S. has not. We have the most deaths, the most reported cases, and a confusing state-by-state strategy for easing lockdowns across the country. Reopening 1, 10, or 100 Apple Stores sends a message to Americans that it’s safe to let their guard down. We can’t afford a return to normal yet. 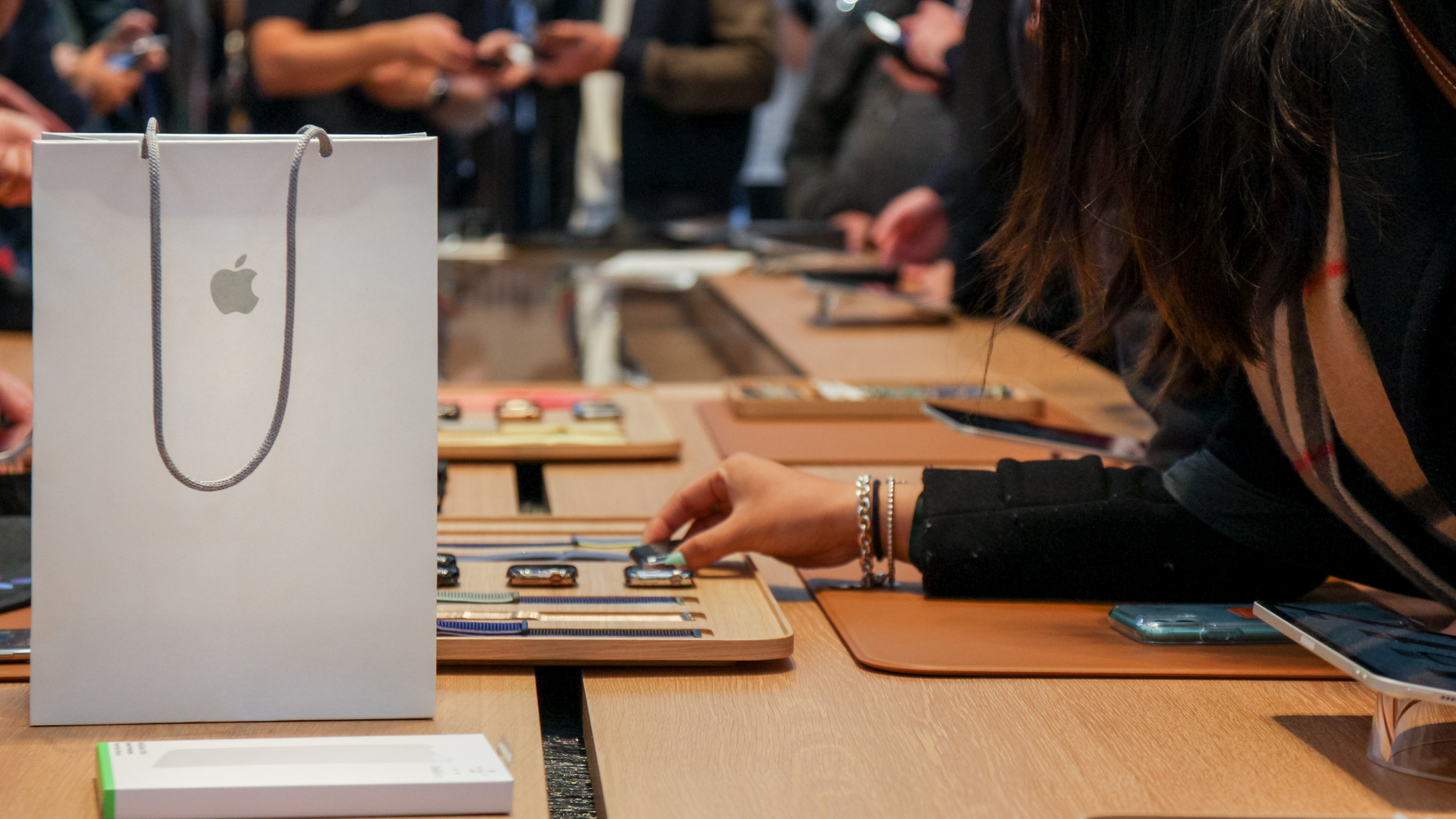 Since the pandemic began, Apple Store closures have been referenced by retail watchers as a new type of “Waffle House Index” to measure the severity of the outbreak. The public is uncomfortable returning to restaurants, stores, and activities that once defined normal life. People trust Apple’s judgement on health and safety measures because of the company’s track record of prudent decisions before and during the pandemic. Josh Centers summed up the American sentiment well, saying “…no matter what my governor says, I won’t consider stepping into a crowd until Apple gives the all-clear.”

Apple isn’t the first retailer to announce a U.S. reopening timeline. Starbucks, Nordstrom, Gap, and many others all have a plan in place. Malls will reopen whether or not Apple is ready. But few brands carry the cultural gravity that Apple does. Even fewer have stores that draw a line of customers out the door. Reopening an Apple Store doesn’t just impact the region it’s located in, it changes the national mood. 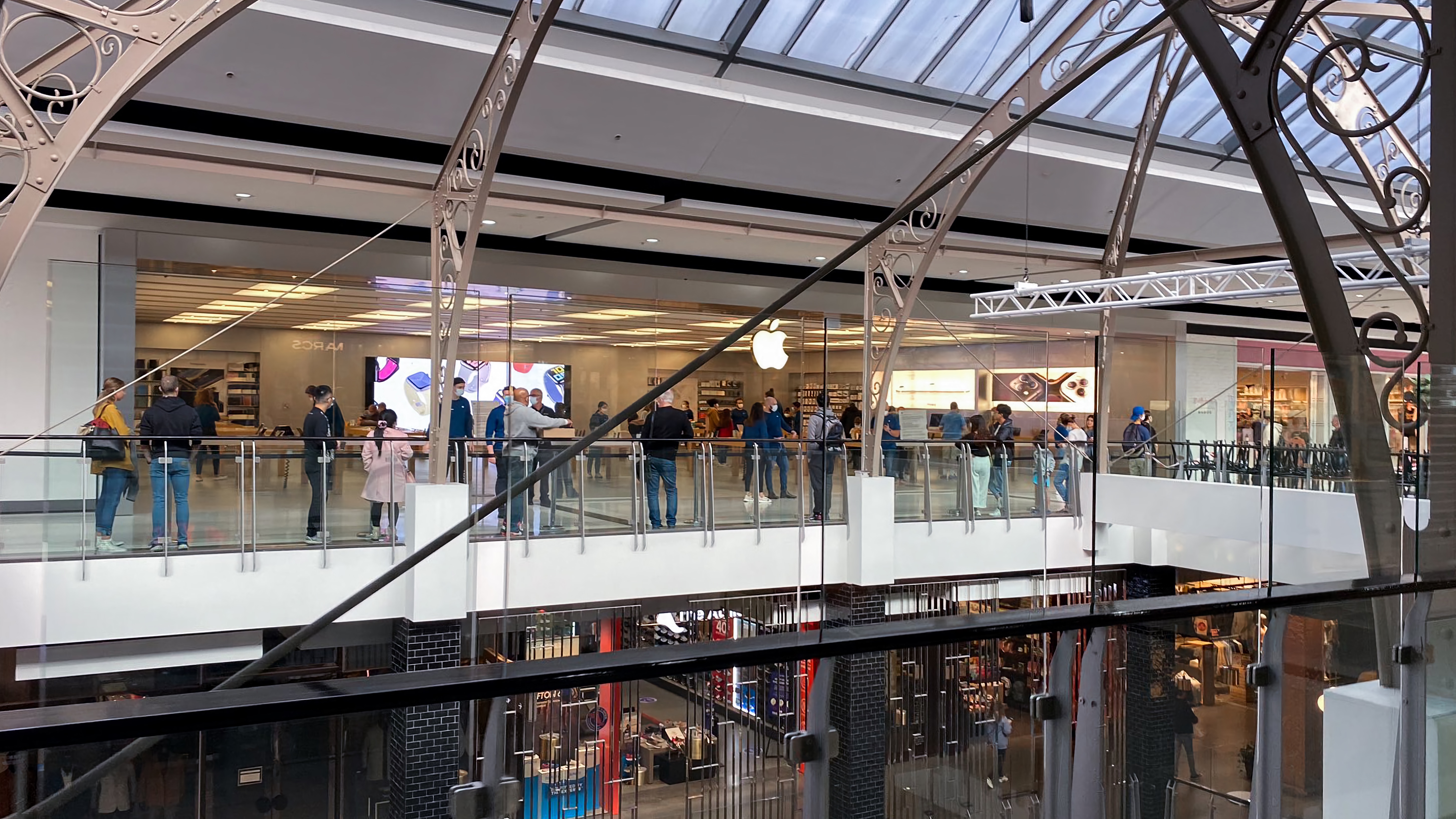 Australia’s Apple Broadway after reopening on May 7

When customers gather their cracked iPhones and waterlogged Macs stockpiled from two months of quarantine and line up outside Apple’s doors, they’ll be facing teams apprehensive about returning to work during a pandemic. Not all Apple Retail employees are ready to put themselves at greater risk of infection for their jobs. Pressing for reopening before teams on the front lines are comfortable risks fraying the considerable goodwill Apple has sown since this crisis began.

I have the utmost confidence in Apple’s ability to reopen its stores responsibly. Remarkably detailed, industry-leading health and safety precautions have been demonstrated at 75 locations already, and stores in the U.S. will follow suit. That precedent should give Apple employees confidence in their return to work.

Likewise, I’m confident that this early reopening isn’t a money grab on Apple’s part. Apple Stores can afford to stay closed. Apple Retail just experienced a quarterly revenue record despite widespread closures. I truly believe Apple has the best interests of employees and customers at heart.

We all want to see life return to normal. Apple Store reopenings bring a sense of optimism that our global nightmare is waning. I just hope it’s not too early to celebrate.