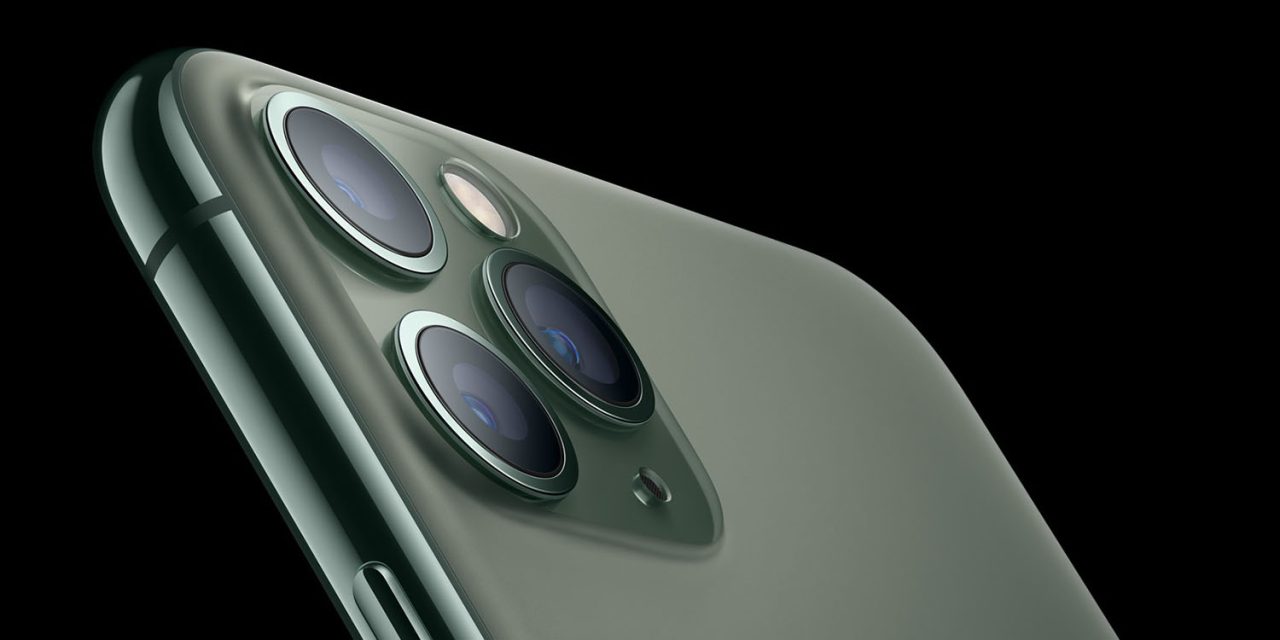 A newly-granted Apple patent describes a way to create synthetic group photos from individual selfies. It’s an interesting idea, especially now, but a friend came up with a far simpler way to use this same tech: group photos with everyone looking at the camera, eyes open and smiling.

Anyone who has ever taken a photo of a group of friends knows that half the time, someone will turn out to have had their eyes closed, or be scowling, or yawning, or looking down …

It’s a particular nightmare if taking photos of large groups, like those at weddings. Experienced wedding photographers will always take a burst of shots, hope they have one with everyone’s eyes open, but fully expect to spend time in Photoshop to copy-and-paste eyes between shots.

A friend who read this morning’s piece said he’d like to see the tech used to do this automatically.

This could be a nice addition to the suite of computational photography.

I’m surprised that there are no apps that allow you to merge multiple group photos and select which picture of each person you want, so no one is blinking or looking away. Nokia had this 10-12 years ago.

As he points out, this is tech that Nokia Lumia phones had many years ago.

Ever take a picture of your friends and someone has their eyes closed or they are looking away? If you catch it, you can always re-shoot the picture but then everyone gets impatient and they threaten to revolt. If you miss it, then you’re stuck with a bad photo. Smart Shoot is designed to avoid these type situations.

Once you have your friends lined up just right, hit the shutter button or tap the screen and Smart Shoot will take five pictures about a second apart (you’ll need to keep the camera steady). You can then swipe up or down on the screen to find the best of the five to save or if you need to swap faces around to get everyone looking in the right direction, smiling and with their eyes open there’s an option to change the faces around.

Once you find the best photo of the bunch, to change the faces just choose the edit faces option from the edit menu button (on the right side of the screen). The edit faces option circles all the faces in the picture and from there, tap on the face you want to change and you can then tap to scroll through the other faces (from the other images) and pick the best expression.  When done, tap the check button and your image is saved.

Apple has long utilized various forms of computational photography in successive generations of iPhones. Examples include HDR, and its successors Smart HDR and then Deep Fusion; Portrait mode, now with Depth Control; and Night mode. The iPhone also already offers burst mode (though not as easily accessible as it once was).

Adding in a Lumia-style group photo feature would seem a relatively straightforward feature: if Nokia could do it in 2012, then for sure Apple can do it with today’s massively more powerful iPhones.