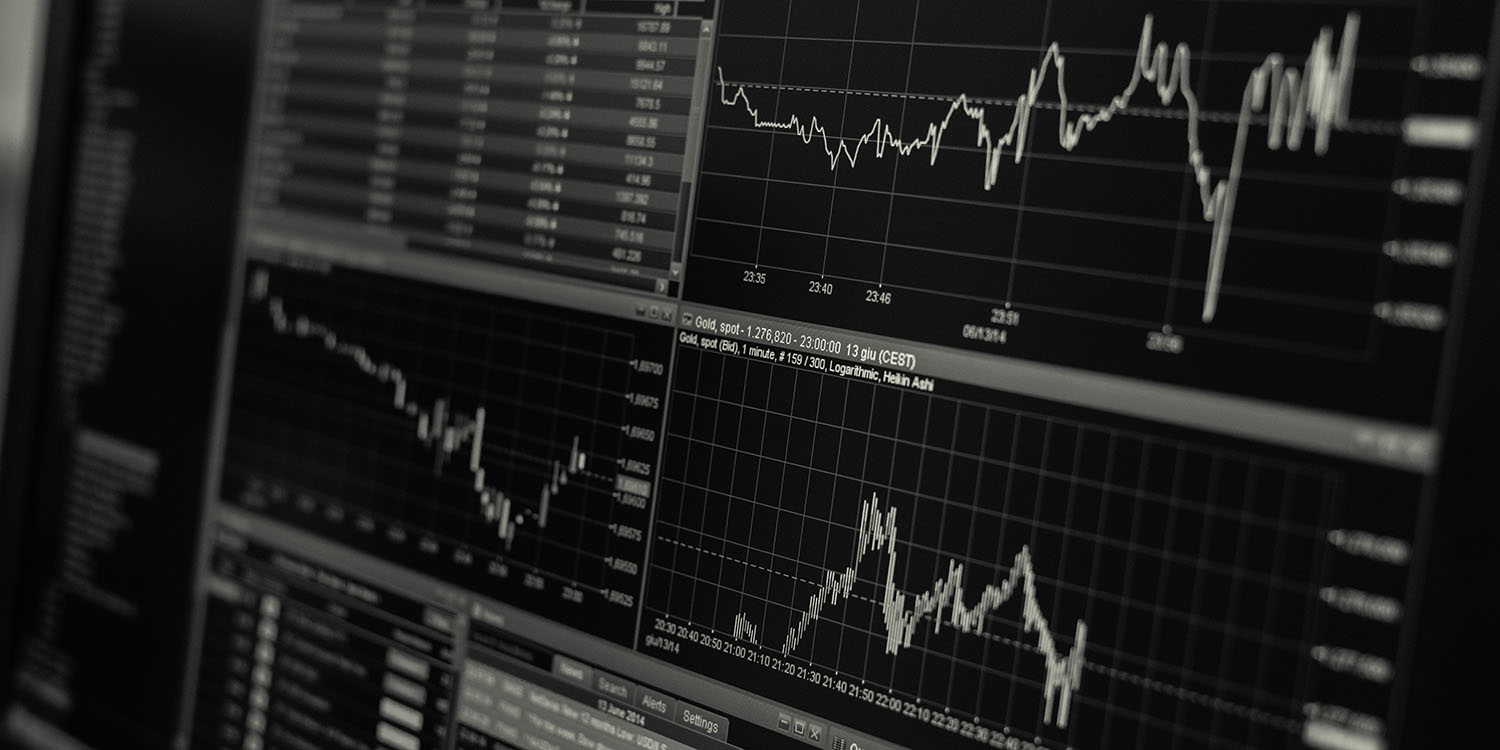 Apple Card partner bank Goldman Sachs has issued an investor note declaring investing in AAPL too risky. It’s the third time the bank has expressed a pessimistic view of the stock in the past 12 months.

The bank also predicts that, for the second quarter running, Apple will not offer investors any future earnings guidance …

Undeterred, the bank predicted back in January that AAPL would lose a third of its value in the course of this year. We’re as yet only halfway through the year, but year to date the stock has climbed from $300.35 to $386.69.

Business Insider reports that Goldman hasn’t yet changed its mind.

Apple’s rally to all-time highs won’t last, and investors should steer clear of the stock until its outlook is clearer, Goldman Sachs said Wednesday.

The bank thinks that the current stock price is unsustainable given uncertainty about when the iPhone 12 will launch, and no clarity on the longer-term impact of the coronavirus.

A one-month holdup could prompt a 7% hit to revenue and 6% drop in earnings over the final quarter of 2020, Goldman said. Such a delay, while not yet the firm’s baseline scenario, would worsen an already dire projection. Goldman’s analysts see demand weakening through the end of 2020 and leading next-year profits to slide 16% below Wall Street’s consensus.

“On this basis we see Apple’s recent stock performance and absolute trading level as unsustainable and would continue to recommend that investors avoid the stock,” the team led by Rod Hall wrote in a note to clients.

We’ve previously outlined the three possible scenarios for this year’s iPhone launch, with the most recent report saying that the release could be delayed until November.

Whenever Apple announces its earnings report for the previous quarter, it would normally also provide guidance on its expectations for the current quarter. However, uncertainties over the impact of the coronavirus crisis on both supply and demand has meant that the company withdrew its guidance for Q2 and refrained from offering any for Q3. Goldman suggests it will do the same next week when the company reports its fiscal Q3 earnings on July 30.

The bank may or may not be right in declaring AAPL too risky an investment at present, but predicting that we’ll get no guidance for July to September seems a safe bet. Even Apple may not yet know whether it will be practical to go ahead with the usual September launch given the current uncertainties.