Comment: Apple is now poking antitrust regulators with a stick 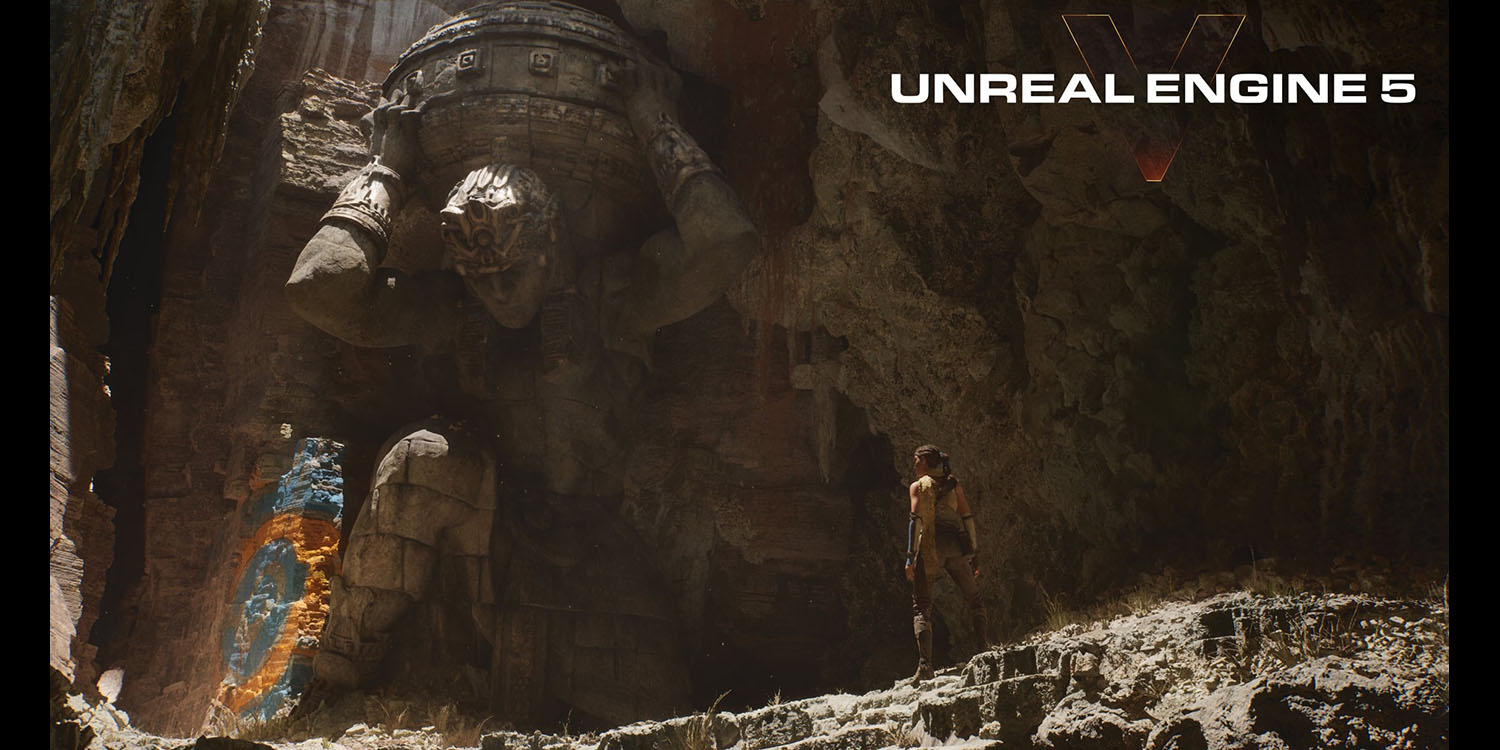 I argued recently that Apple is at far greater risk than Epic in the standoff between the two companies over Apple’s 30% cut of in-app purchases. One of the risks I outlined is that Apple wins the case, but the publicity prompts antitrust regulators to make legislative changes.

Here’s how I described the potential outcome:

Third, Epic loses the lawsuit, but the publicity is enough to influence the many lawmakers around the world who are carrying out antitrust investigations into Apple. Not everyone agrees, but my personal view is that this is the direction in which the tide is moving, so I wouldn’t be remotely surprised to see this outcome.

Apple has since doubled-down on its uncompromising stance, telling Epic that its developer account would be terminated on August 28 if it hasn’t removed the alternative in-app payment method by that date. That’s no problem: Epic can end the dispute anytime it likes.

But the Cupertino company apparently went further, saying that it would also target Epic’s Unreal Engine tool (explained below), which is used by many third-party developers who are not a party to the dispute.

Here’s how Epic expressed it:

Apple retaliated ferociously. It told Epic that by August 28, Apple will cut off Epic’s access to all development tools necessary to create software for Apple’s platforms—including for the Unreal Engine Epic offers to third-party developers, which Apple has never claimed violated any Apple policy. Not content simply to remove Fortnite from the App Store, Apple is attacking Epic’s entire business in unrelated areas.

The tone of Apple’s response was far gentler but remained firm — the epitome of Roosevelt’s approach to diplomacy: “speak softly and carry a big stick.”

We very much want to keep the company as part of the Apple Developer Program and its apps on the Store. The problem that Epic has created for itself is one that can be easily remedied if they submit an update of their app that reverts it to comply with the guidelines they agreed to and which apply to all developers. We won’t make an exception for Epic because we don’t think it’s right to put their business interests ahead of the guidelines that protect our customers.

But this isn’t just carrying a stick — it’s poking antitrust regulators with it. By going after Unreal Engine, Apple has increased the stakes for Epic — but has also increased its own exposure here.

For those not familiar with it, Unreal Engine is a gaming engine that makes it easier for developers to create very realistic-looking 3D graphics. It’s used by a significant number of developers in a wide variety of games. Epic charges developers a 5% royalty for using it, which means Epic gets income from every game in the App Store that uses the engine. Apple wants to cut Epic off from that income too.

The problem is, this means developers who are not in any way related to this dispute and are in most cases independent freelancers or very small businesses will now see their apps impacted. It’s unclear whether Apple would pull existing apps from the store, or just prevent the development of new ones, but it’s a drastic action either way.

This is very different from just pulling Epic’s own games. Epic brought this on itself. It chose to do battle with Apple and knew it had little to lose. It can at any point give in to Apple’s demand, remove its own IAP option, and be welcomed back by Apple. It clearly has no intention of doing this, instead choosing its own way to double-down on the dispute, but the important thing is that it has the choice.

But third-party developers using Unreal Engine don’t have that option. They are innocent victims caught in the cross-fire. For anyone wanting to make the case that Apple has too much power and is able to act in monopolistic ways, this is titanium-plated ammunition. Apple can hurt small businesses who have done absolutely nothing wrong and who are powerless to prevent it. (Of course, it can be argued that Epic has that same power too, so it may need to be careful what it wishes for …)

Of the four possible outcomes I outlined, Apple is clearly very confident that the final one will apply.

Finally, nothing changes. Epic loses the court case, and legislators do what they so often end up doing after all the fierce words: nothing. The Apple/Epic battle fizzles out.

As I said then, that wouldn’t surprise me in the least. But if I were a betting man, my option would be that antitrust regulators do eventually intervene. Apple has, I think, made my bet very much more likely.