Comment: Why has Apple left the exterior design of M1 Macs unchanged? 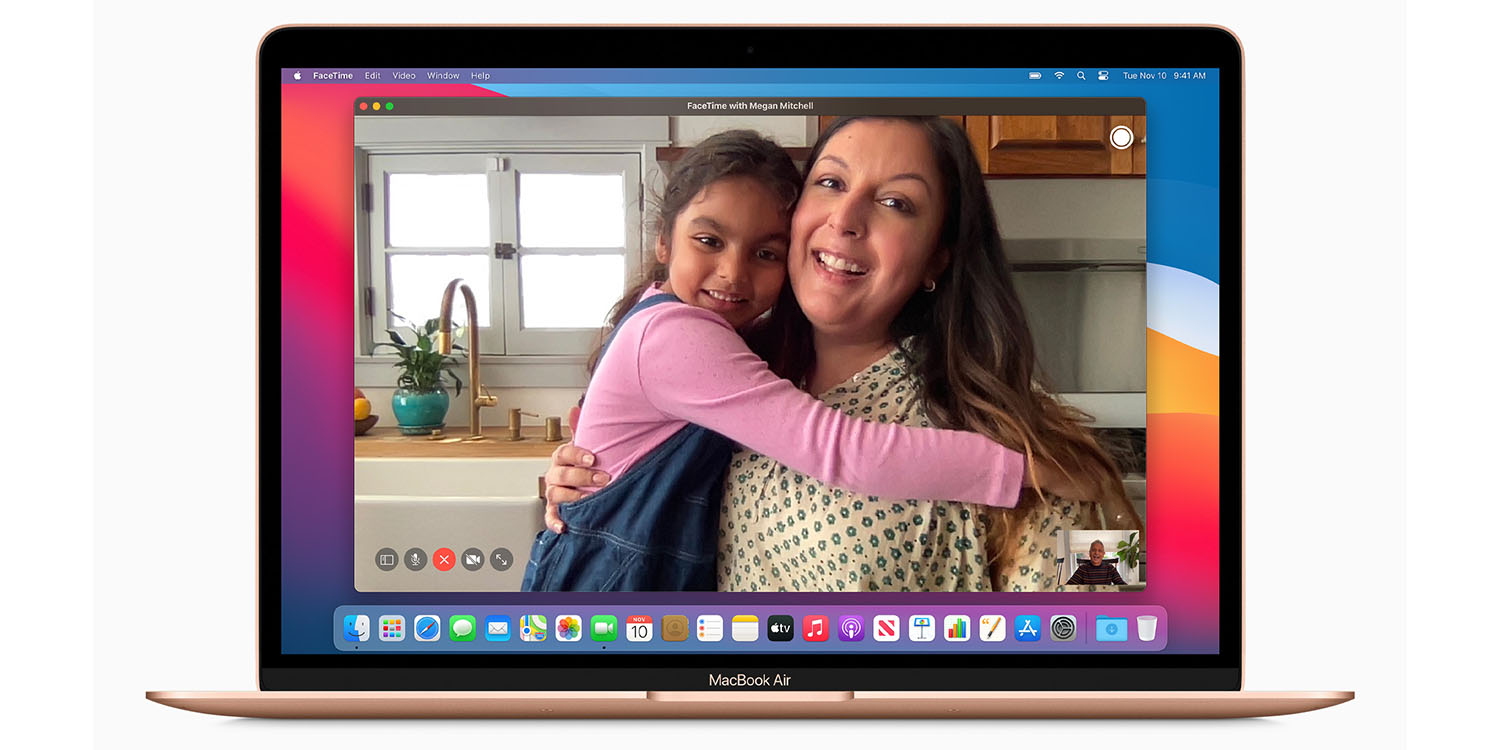 Apple’s switch from Intel processors to Apple Silicon is the most significant change to the Mac lineup in many years, and yet the exterior design of M1 Macs has been left almost completely unchanged. A few function keys aside on the new MacBook Air, there is no clue that the new machines are radically different from the old ones.

Some believe this is a very deliberate move by the Cupertino company. I agree, but not for the reason that has mostly been suggested …

That theory is that Apple wanted to reassure customers.

As impressive as these new processors—and the improvements they bring in speed and battery life—are, some have felt underwhelmed by the new Macs, given that they look pretty much identical to the models they’re replacing. This was by design, of course, to impart a feeling of continuity from Apple’s existing models, assuring customers that fundamentally nothing has changed.

Personally, I don’t think that’s the reason. Let’s be real here: while the switch to M1 chips is huge news in the tech world, the average mass-market buyer of a MacBook Air or low-end MacBook Pro has little to no awareness of the chips inside it. If they know anything at all about the performance difference, it’s that Apple is telling them the machine is faster, and – more significantly to a Normal – that the battery life is much better. At most, they care that it can run more iOS apps.

Non-techy buyers don’t need reassurance. They are being offered a faster, longer-lasting machine at the same price as the old one. It likely doesn’t excite them the way it does you and I, but they will be perfectly happy to buy it. They mostly run the built-in apps, and for the rest won’t even notice when an app is being emulated.

To me, the main reason Apple has made this decision is to get two bites at the cherry.

Right now, the people rushing out to buy the new M1 Macs are techies. Even people who have never before bought a MacBook Air or a low-end Pro, preferring to buy beefier machines, have been persuaded by the benchmarks and a flood of real-life reports that these models are worth investing in.

Normals will mostly continue to buy the new Macs at the same rate they did the old ones, with a certain proportion upgrading early to take advantage of the boost to battery life.

Update the exterior design, however, and you excite non-techies. A new design is what makes it a visibly new Mac, whether they care about being seen to have the latest toy, are just a bit bored by the existing design, or will be wowed by whatever Apple does to update the look.

By delaying that until further down the road, Apple will benefit from a bump in early upgrades from techies today, and another one from Normals once it offers a shiny new look.

That, in my view, is why Apple hasn’t yet changed the exterior design of M1 Macs.