Tripadvisor app pulled from App Store in China, with 104 other apps 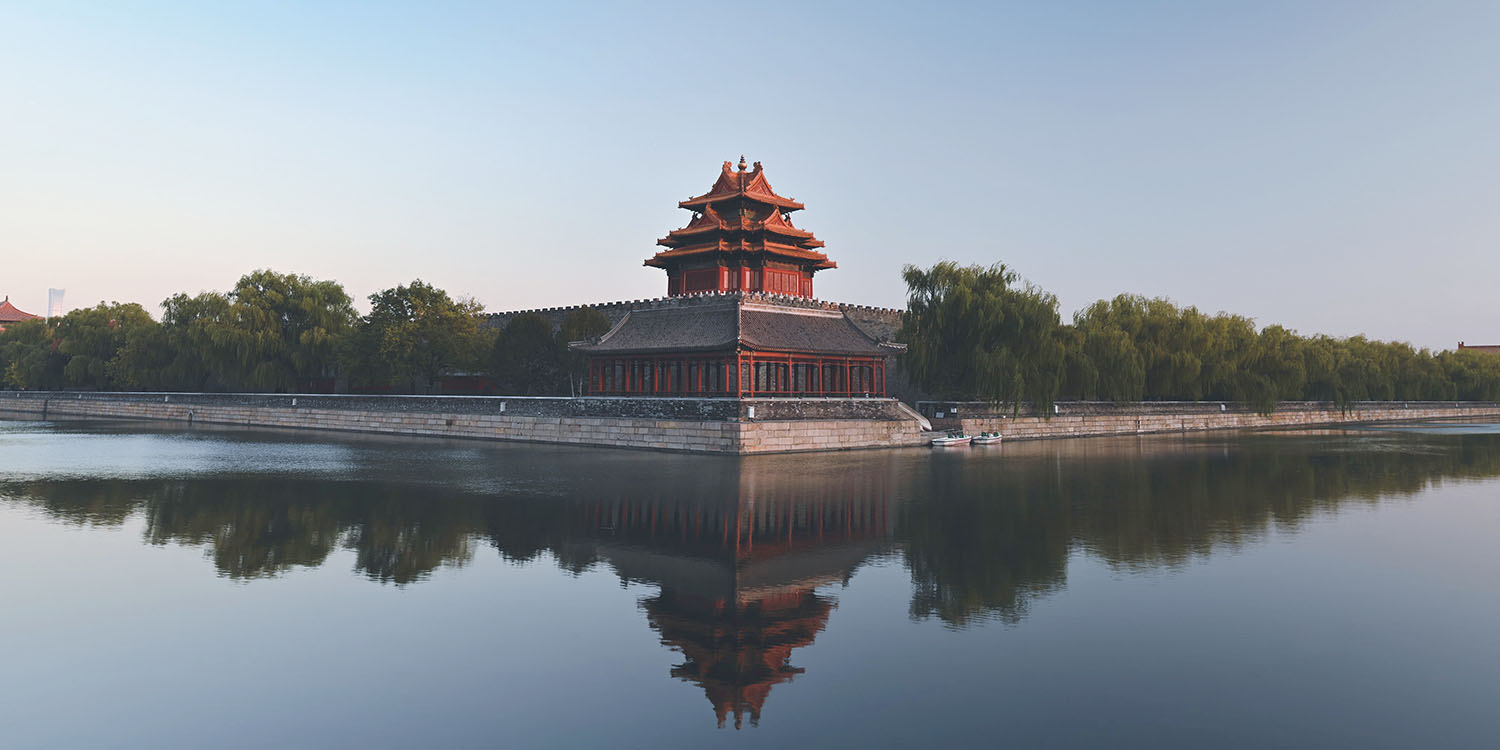 The Tripadvisor app has been pulled from Apple’s App Store, along with 104 other apps. The Chinese government said that this was part of a ‘clean up’ of the Internet – though it has likely been done for political reasons.

Apple has also sent an email to Chinese games developers who have not yet provided proof of approval from the government, warning them that their apps will be removed on January 1 …

China exercises tight controls over what its citizens are allowed to access on the Internet. It has a censorship system often referred to as The Great Firewall of China, which blocks access to material the government considers objectionable. This includes any content critical of the Chinese government. Both Facebook and Twitter are blocked by the firewall.

Additionally, the government has demanded that Apple remove a large number of apps from its store, including more than 400 VPN apps.

As part of a crackdown on gambling, China decided that all games had to be licensed by the government, with Apple required to ask developers to supply their license number. Any unlicensed games had to be removed. That saw more than 30,000 games removed during the summer.

CNN reports that the latest action has seen the TRIP, the Tripadvisor app pulled from the app store.

China says it has pulled Tripadvisor (TRIP) from mobile app stores in the country as the government embarks on a fresh bid to “clean up” the internet.

In a statement Tuesday, the Cyberspace Administration of China said it had removed 105 apps it considered to be “illegal,” including that of the US travel giant.

Most of the platforms belonged to local Chinese firms, and it was not immediately clear why Tripadvisor — which features reviews of hotels and holiday destinations — was caught up in the crackdown. The Massachusetts-based company did not immediately respond to a request for comment.

One possibility that occurs to me is that Tripadvisor or user reviews may refer separately to Taiwan, Tibet, Hong Kong and Macao. The Chinese government insists that all are part of China. Back in 2018, the Marriott hotel app and website was blocked for this reason.

Additionally, AppInChina reports that Apple has sent emails to the remaining developers of unlicensed games that they must submit license details by December 31, or else see their apps removed the next day.

Apple sent an email to the remaining developers with unlicensed games on its Apple App Store China on Dec 2, informing them their games will be removed if they fail to submit a game license approval number by Dec 31 […] Scheduled for removal are unlicensed apps in the Games category that are paid and/or contain in- app purchases […]

Only 97 foreign games were issued game licenses in 2020 by China’s National Press and Publications Administration (NPPA).

Apple has been criticised for removing apps at the behest of the Chinese government, but has no choice about complying with local laws in each of the countries in which it operates.