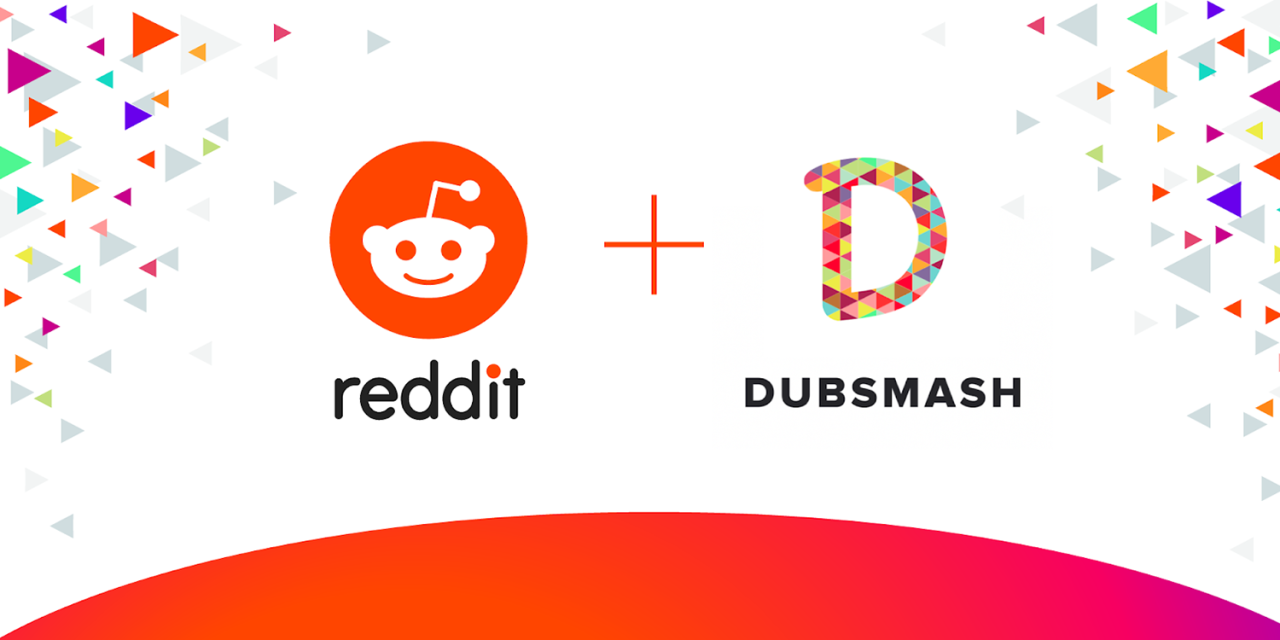 We are excited to announce that Reddit has acquired short-form video social platform Dubsmash.

Dubsmash’s mission is to elevate under-represented creators. They have built a beautiful and fun product that enables their users to create unique, dynamic, interactive content. While Dubsmash will maintain its own platform and brand, we also look forward to bringing our teams together to combine the unique creator experience of Dubsmash with the community growth engine of Reddit.

Dubsmash will bring two key strengths to Reddit. First, Dubsmash’s mission is unique among social platforms, and is aligned with Reddit’s own mission of bringing community and belonging to everyone in the world. Just as Reddit is a place for content you won’t see anywhere else on the Internet, Dubsmash provides a welcoming platform for creators and users who are under-represented in social media.

Second, we will integrate Dubsmash’s innovative video creation tools into Reddit, which will empower Reddit’s own creators to express themselves in original and authentic ways that are endemic to our communities.

The company said that the app will retain its own branding and that all staff are being retained – including the company’s three co-founders, Suchit Dash, Jonas Drüppel, and Tim Specht. It added that the diversity of Dubsmash’s userbase was part of the appeal.

Dubsmash’s communities are driven by young, diverse creators—about 25 percent of all Black teens in the U.S. are on Dubsmash, and females represent 70 percent of users.

Reddit CEO Steve Huffman said that it was a natural fit.

Dubsmash elevates under-represented creators, while Reddit fosters a sense of community and belonging across thousands of different topics and passions. It’s clear that our missions closely align and that our community-focused platforms can coexist and grow as we learn from each other.

TikTok dominates the short-form video market, the app recently beating out Facebook to become the most-downloaded app in 2020. This has seen other tech companies roll out their own competing offerings, or acquiring other video platforms. The Trump administration’s threat to ban TikTok seems to have now faded away.

Reddit first moved into video back in 2017, hosting and embedding user videos of up to 15 minutes in length. This acquisition should give it a much stronger video presence.