Robinhood collusion allegations being investigated; CEO to testify to Congress 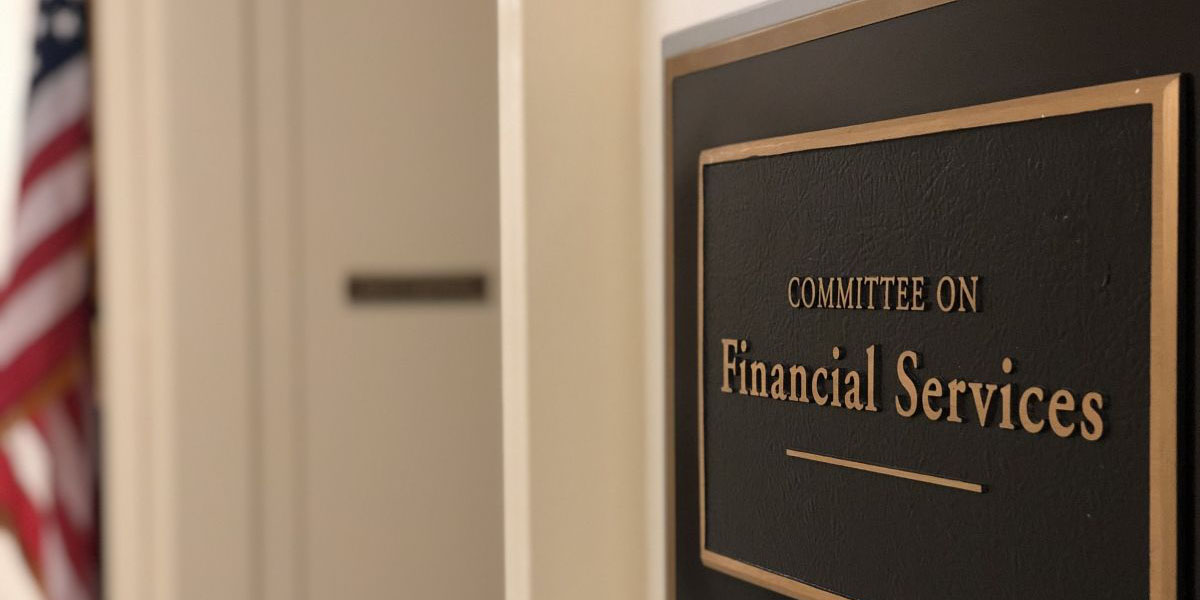 Allegations of a Robinhood collusion with Citadel are being investigated by Congress, and a new report today says that CEO Vlad Tenev will testify before the House Financial Services Committee.

If you’re not up to speed on the controversy, you can find an explanation here. The tl;dr version is that a large group of Redditors all purchased the same stocks in order to drive up the price, most of them using the Robinhood trading app. Large hedge funds that had effectively placed bets that the share prices would fall stood to lose millions of dollars. One of those hedge funds was bailed out by Citadel, with whom Robinhood has a business partnership.

Robinhood then stopped its users from buying further shares in the companies concerned. That brought a halt to the rise in the stocks, and subsequently saw the prices start to fall.

There were conflicting theories as to the reasons for the action. One was that Robinhood wanted to protect its own customers from the inevitable bursting of the balloon. Another was that it was afraid of being implicated in a share manipulation scheme by the Redditors. A further one was that the company would have gone bust had it not protected its own position.

But another theory got a lot of traction: that Robinhood acted to protect Citadel. Both companies deny this latter claim, with Robinhood’s CEO stating that the company had no choice as it would otherwise be in breach of the legally mandated deposit requirements for brokers.

Politico now reports that there is to be a House investigation, and that Robinhood CEO Vlad Tenev will testify.

The CEO of online stock brokerage Robinhood is expected to testify before a House committee on February 18 as lawmakers dig into the firm’s role in the tumultuous trading of GameStop stock and other companies, people familiar with the matter said.

The hearing before the House Financial Services Committee with Robinhood CEO Vlad Tenev, whose appearance has not been formally announced, is primed to be a blockbuster […]

Robinhood’s decision on Thursday to stop its customers from buying the stocks sent GameStop’s shares plummeting, drawing criticism of the brokerage from Rep. Alexandria Ocasio-Cortez (D-NY), Sen. Ted Cruz (R-TX), and other lawmakers on both sides of the aisle.

House Financial Services Chair Maxine Waters (D-CA) and other Democrats are vowing to investigate what role Wall Street hedge funds may have played in the move to halt trading.

Waters said that she was concerned about whether “there was collusion between Robinhood and some of the hedge funds that were involved with this.”

I said last week that this would one day make a great movie, and deals have now been struck.