Poll: What product are you most excited to see at Apple’s April Event? 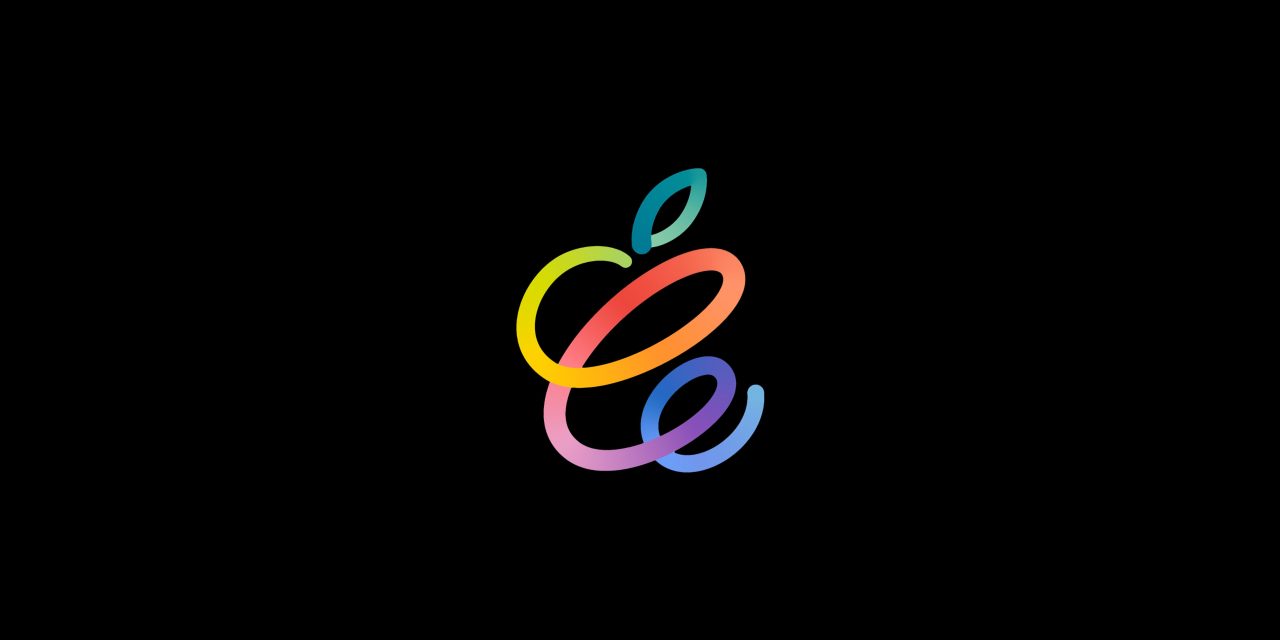 Apple has announced its first event of the year on April 20. With the tagline of ‘Spring Loaded’, there are a number of products Apple could reveal during the event as well as the relase date for iOS 14.5 What are you most excited to see?

The most likely product Apple is expected to announce is the fifth-generation iPad Pro. Rumors say that the 12.9-inch model will receive a major update, being the first Apple product to use mini-LED display technology. Aside from that, this iPad could use a Thunderbolt port instead of the USB-C one. We could also see the third-generation Apple Pencil, as some images of it had surfaced on the web. For everything to expect with the 2021 iPad Pro, check out our full roundup.

Apple could also announce a new base iPad model and the sixth-generation iPad mini. Nothing much is expected to change with these models, however, aside from better processors.

Another product that could finally see the light of the day during this Apple Event is AirTags. The smart trackers could be unveiled next week, following Apple’s announcement that third-party accessories can also now be integrated with the Find My network.

Apple could announce a new Apple TV, as we detail in our complete guide. The new Apple TV has been rumored for several years, and it’s unclear whether it will make the cut for the April event.

Less exciting but still an announcement, Apple is yet to reveal its Spring iPhone cases and Apple Watch bands. Early this morning, a leaker gave us an early look at four new iPhone cases.

As always, 9to5Mac will be covering the April 20 Apple Event and all of the rumors leading up to it. Until there, tell us what you are most excited to see at this event in the poll below.