Countries will battle for Apple’s business outside China – analyst 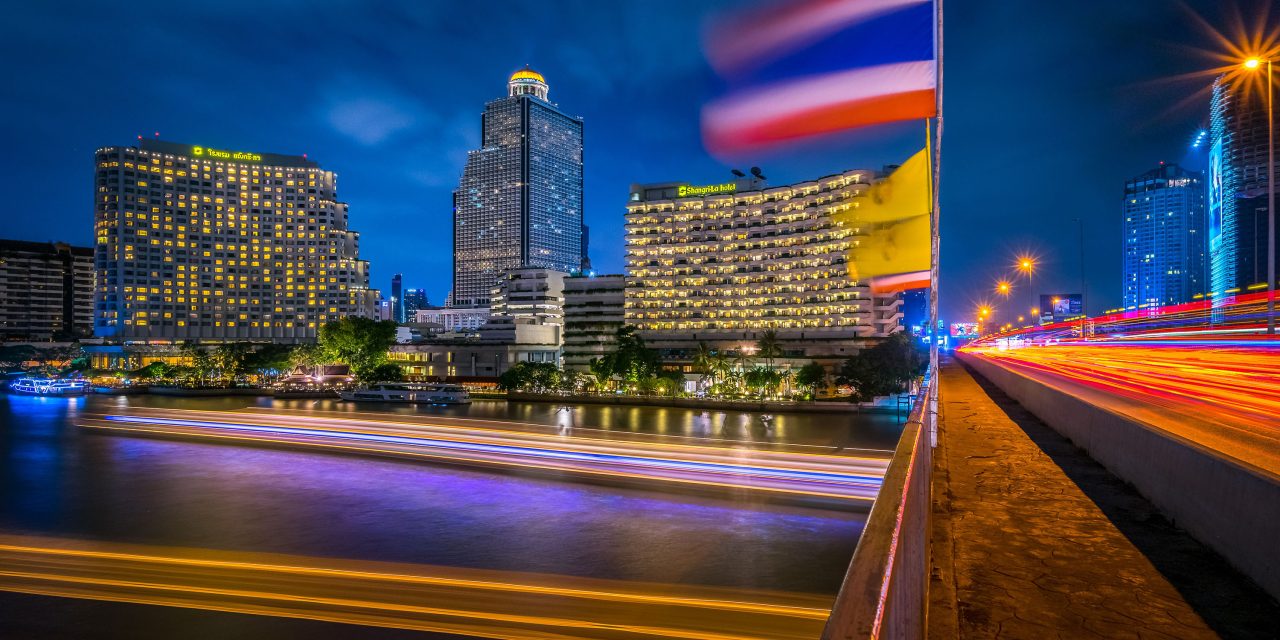 We will see different countries around the world battle for Apple’s business throughout the 2020s, suggests a respected analyst, as the Cupertino company continues its efforts to reduce its manufacturing dependence on China.

The report notes that we currently see four variations of the familiar “Designed by Apple in California, Assembled in China” label…

Above Avalon’s Neil Cybart points to the labels we have already seen, and the additional products on which we expect to see them,

These are not all of Apple’s manufacturing centers – there are others in Thailand and the Philippines, for example – but rather the ones that have so far been considered sufficiently core to make it to product boxes.

Cybart argues that Apple’s position in China is not as precarious as some would suggest.

In recent years, Apple’s extensive ties to China regarding its supply chain and manufacturing apparatus have been labeled as major liabilities. Headlines and narratives are universally slanted against Apple’s approach to China, home to approximately 15% to 20% of Apple’s users. Many pundits want Apple to simply close up shop in China and abandon its users in the country.

As relations between the world’s two economic powerhouses deteriorate, Apple has been described as being stuck in the middle. Of course, such a simplistic description lacks nuance. When it comes to China, Apple’s position is not nearly as perilous as western media wants people to think. Apple has been able to maintain its premium brand status in China and the brand remains heavily influential in China’s tech scene. It’s not outlandish to say that most non-iPhone smartphones sold in China are heavily “inspired” by the iPhone. The same can be said about wearables being “inspired” by Apple Watch and AirPods.

In addition to a strong brand, Apple has a few key things going for it when it comes to its power standing and positioning in China. Being ultimately the driver behind the largest private employer in China means something. Not only are Apple products destined for sale in China made in China, but the country has been responsible for manufacturing Apple products sent to other countries. Being home to Apple’s supply chain and manufacturing apparatus gives China power and standing in its economic battle with the US and increasingly other countries, including India.

All the same, there is no doubt about Apple’s determination to diversify production, and Cybart believes that Apple will able to play off one country against another in the same way it does with suppliers. The battle for Apple’s business is likely to be fiercely fought, with government incentives playing a key role.

By diversifying product assembly outside of China, Apple ends up pitting both governments and assemblers against each other. Apple stands to be one of the largest beneficiaries from increased economic rivalry between China, India, and Southeast Asia countries. Apple continues to take advantage of India’s more friendly and accommodating environment to bring a growing portion of iPhone production to the country […]

The company remains heavily invested in China, and that likely won’t change in the near term. However, by gradually diversifying product assembly into other countries, Apple ends up showing the world that its supply chain contains much more optionality than critics imagined. The battle between the world’s top economic powers for Apple’s business will be a key theme to watch in the 2020s.

Our China guide outlines the reasons so much of Apple’s manufacturing is based in the same region of China, and the reasons the company is working hard to change this.