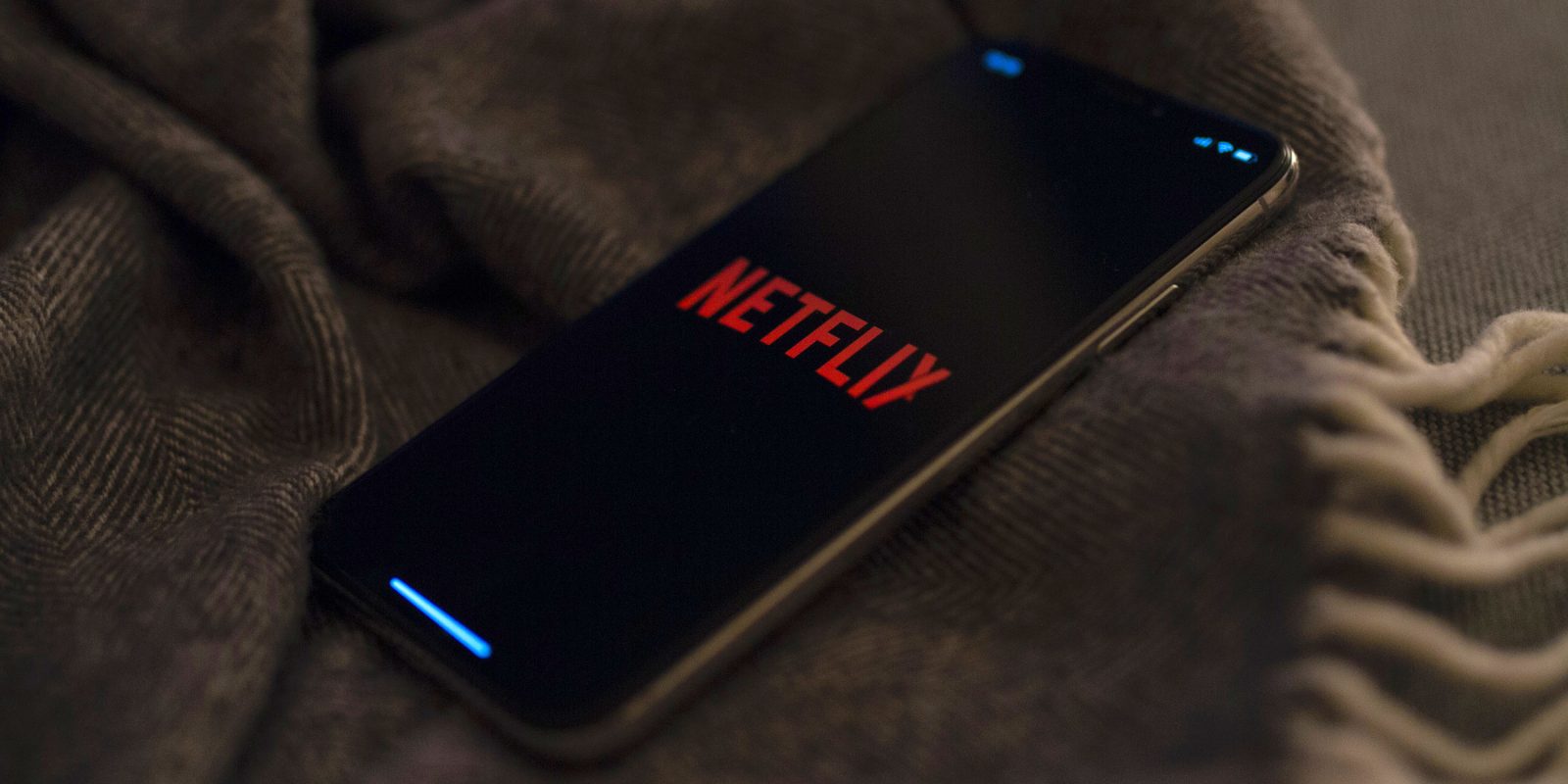 Netflix is said to be considering competing with Apple Arcade and Google Stadia by launching its own subscription-based streaming game service. The company has reportedly begun the hunt for a senior gaming exec to lead the move.

Netflix dipped a toe into the mobile gaming world way back in 2017, and has also created a number of interactive shows …

Netflix is on record as saying that it views video content and games as competing for the same share of attention. In other words, the more time people spend playing games, the less time they have available to watch videos.

The streaming video service has already made some initial moves into interactive content. It has a number of interactive shows, where viewers are presented with forks in the road and asked to choose one, with Netflix then streaming that version of the rest of the story. Black Mirror: Bandersnatch is a well-known example.

Netflix also released an iPhone and iPad game way back in 2017, as a companion for its Stranger Things show.

The Information carried a report last week, with Axios now having more details.

Netflix is looking to hire an executive to oversee an expansion into videogames, a sign it is stepping up its efforts to grow beyond traditional filmed entertainment, according to people familiar with the situation.

One option the company has discussed is offering a bundle of games similar to Apple’s online subscription offering, Apple Arcade, one of the people said.

The report said it was unclear whether Netflix would develop its own games, or license existing ones – but Axios says it will be a mix of the two.

A source familiar with Netflix’s plans tells Axios to “think of it as a smaller Apple Arcade,” a reference to Apple’s offering of high-quality, ad-free mobile games offered to paying subscribers.

However, both reports say that plans are still in a state of flux, and is unlikely to launch until sometime next year.

Apple Arcade launched in 2019, and last month got a big boost with the addition of a bunch of classic iOS games. A reader poll showed this to be a popular move, prompting more people to consider subscribing, and existing subscribers to play more games.