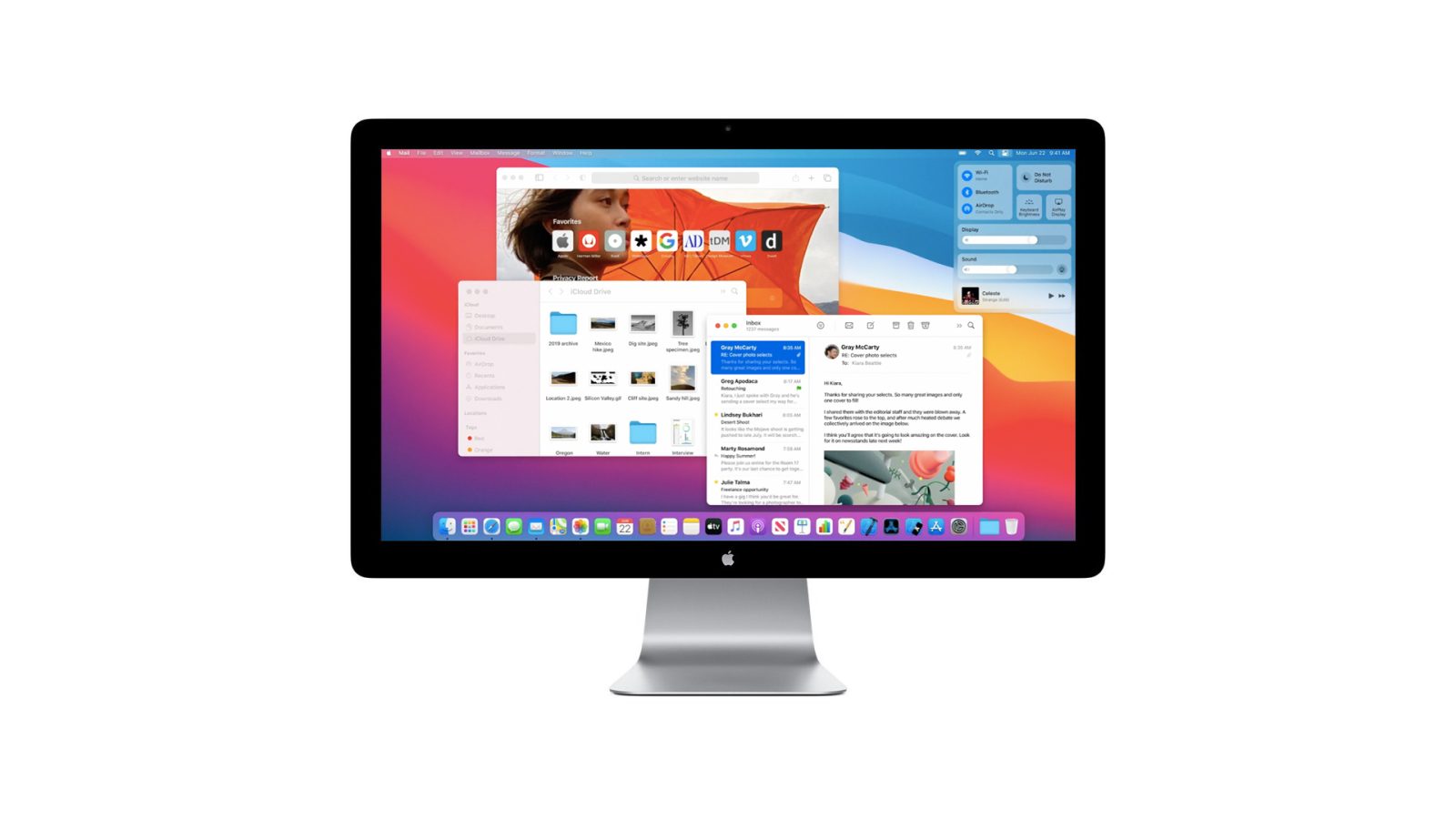 With WWDC 2021 coming up on Monday, it’s been two years since Apple announced the Pro Display XDR — an amazing but expensive external monitor aimed at professional users who need things like high resolution, extreme brightness, and wide color gamut. But what about regular Mac users? They also deserve to have a great external monitor, and Apple should think about this.

To bring some context, Pro Display XDR is not the first external display sold by Apple. In fact, Apple introduced its first computer monitor in 1999, which was called the Apple Cinema Display.

Over the years, Cinema Display has had several updates with different designs and sizes, and it was later renamed to Thunderbolt Display when Apple replaced the MiniDisplay Port and USB connections with a single Thunderbolt cable.

Apple discontinued the Thunderbolt Display without a replacement in June 2016, months before it announced the first MacBook Pro with USB-C. This week, Apple’s Thunderbolt Display was added to the list of vintage products, which means that service and repairs for it are now limited and subject to parts availability.

Both Cinema Display and Thunderbolt Display were not exactly cheap monitors, but they didn’t cost $5,000, either. Before it was discontinued, Apple was selling the Thunderbolt Display for $999 — which made it a reasonable option for regular users, not just professionals.

Of course, these displays had no super high-end specifications, but they were quite good and, more importantly, designed by Apple. They matched perfectly with the MacBooks and even the iMac since they were all based on the company’s all-in-one computers. Not only that, but they had a front-facing camera, built-in microphone, and stereo speakers.

Sure, Apple’s Pro Display XDR is extremely advanced, and when compared to other alternatives in its segment, the price isn’t even as scary as it seems. But it’s unrealistic for any regular user to spend all that money just to have an Apple display nowadays, and most users don’t really need what the Pro Display XDR offers.

You might argue that there are already other good third-party options available out there, and this is true. But they’re not from Apple, and there’s always something where they might disappoint a Mac user. Some of them don’t offer enough brightness, some have poor construction with a plastic body, and some don’t work well with macOS when it comes to brightness and volume controls.

While I don’t expect Apple will make the Pro Display XDR more affordable, the company should reconsider bringing back Cinema Display as an alternative for regular users. It doesn’t have to feature a 32-inch 6K display with super HDR or Mini-LED, but it can have above-average quality with the macOS integration that only Apple can do.

At least I’m not totally hopeless. A Bloomberg report earlier this year said that Apple is working on a new external monitor that won’t be as fancy as the Pro Display XDR, but it should cost much less:

Whether or when this will actually happen is still unknown, but Bloomberg heard from its sources that the project was still in “early development” at that time and that the launch could come as early as 2022.

I love the versatility of having a MacBook and being able to use it as a laptop or as a desktop computer by plugging it into an external monitor, but I really wish Apple would do something to make that experience more Apple-like — just as I can use my MacBook with Apple’s wireless keyboard and mouse.

What do you think about this? Would you buy an external display from Apple that is not as expensive as the Pro Display XDR? Let me know in the comments below.