Poll: Which WWDC 2021 announcements most excited you? 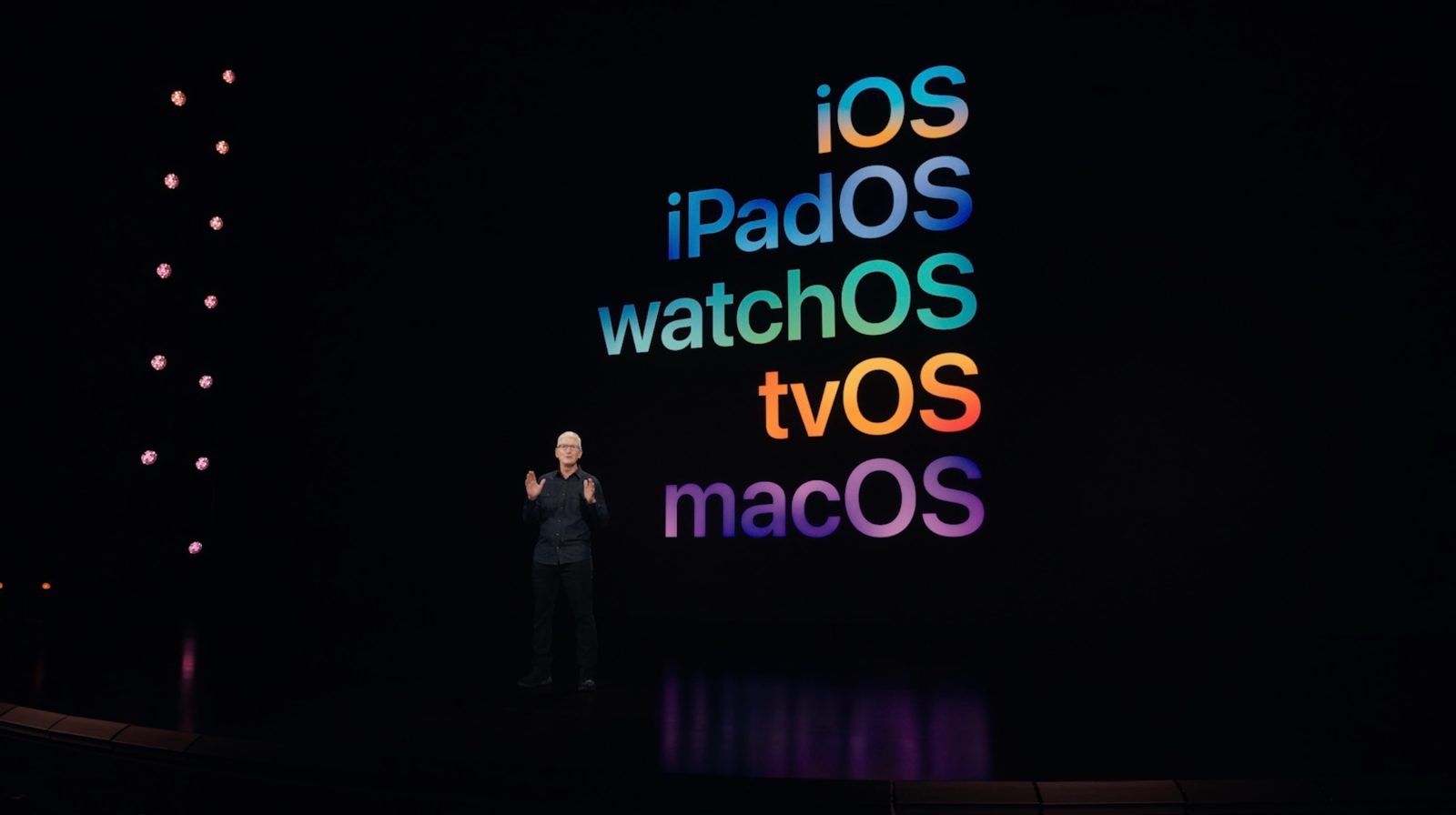 We yesterday summarized everything Apple announced in the WWDC 2021 keynote, which covered iOS 15, iPadOS 15, macOS Monterey, watchOS 8, iCloud+, and more.

Reactions have been mixed, with some suggesting that the event wasn’t as exciting as it could have been, while others have expressed the view that Apple has introduced a solid set of new features that will add up to a significantly better experience …

It’s time to see what you think, with our poll on the main features highlighted by Apple.

FaceTime got a lot of love: a new grid view, spatial audio to help, portrait mode for blurred backgrounds, SharePlay, and browser support to allow Android and Windows users to join calls for the first time.

iOS 15 lets you filter notifications, let contacts know when you are unavailable, and have different modes like home and work to control what you see when.

Apple Maps gets more detailed 3D mapping in cities, more detailed transit directions (including a cool AR feature to show which way to go when exiting a station), better lane directions when driving, and more.

The Weather app gets a refreshed design, with layout and look changing to match the current weather. There are also notifications for incoming weather, like rain.

In iOS 15, you can find your iPhone when it’s switched off, and even if someone has reset it (provided Activation Lock is on). Effectively, it becomes an AirTag when powered down.

iPadOS 15 brings free placement of widgets on the home screen, instead of being limited to the sidebar.

Apple stopped short of allowing Mac-style windows for iPad apps (though Notes does get one!), but multi-tasking does get easier to use and a little more sophisticated.

We didn’t get Xcode for the iPad, but you’ll now be able to use Swift Playgrounds to create iPhone and iPad apps on the iPad and submit them to the App Store.

Shortcuts on the Mac

macOS Monterey brings Shortcuts to the Mac, including the ability to import existing Automator automations.

Testflight on the Mac

TestFlight was also brought to the Mac, offering a more convenient way to let developers offer app betas to users.

Universal Control provides a powerful new way to simultaneously use a Mac and iPad, with cursor control moving seamlessly between devices, and the ability to easily drag and drop content between them. You can do the same thing with two Macs.

The Safari announcements struck me as a mixed bag, giving a cleaner look at the expense of making some things less accessible – but Tab Groups might be the headline feature, also syncing between devices.

A mosaic photo layout on a Watch screen was… odd. But the new Portrait mode photo watch face is funky, and the always-on feature has been extended to Music, Maps, and Calculator. There’s also a new Mindfulness app.

Finally, iCloud’s paid tiers got renamed to iCloud+, and got some some significant new privacy features. HomeKit Secure Video now supports unlimited cameras, without counting against your storage quota; Private Relay is a kind of VPN-on-steroids service (not even Apple can see which websites you visit); and Hide My Email gives you access to disposable email addresses.

You can choose your top three favorite features.