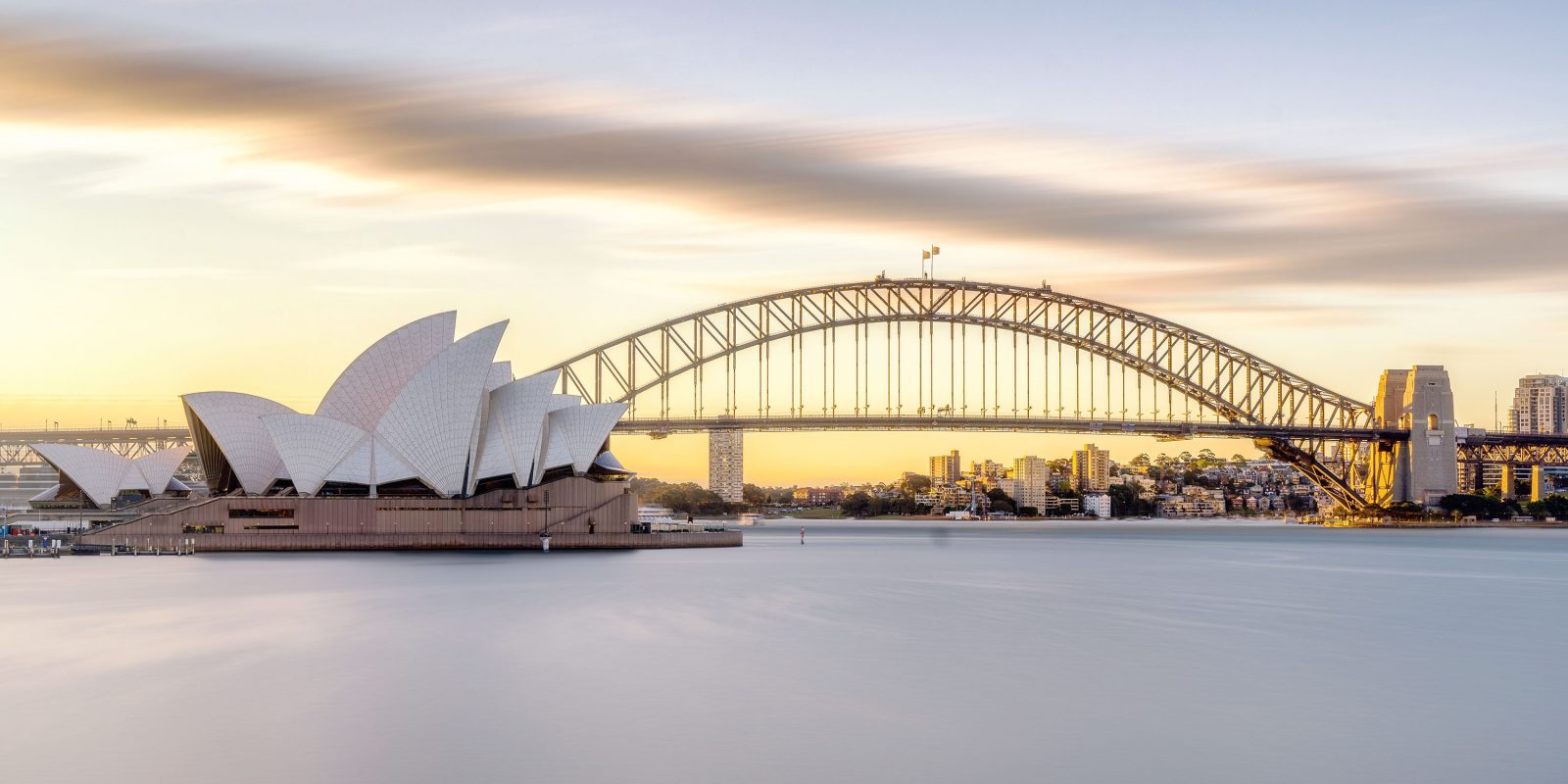 We’re still awaiting a US ruling in the Epic Games antitrust case against Apple, but the games company has now received the go-ahead to take the same case to court in Australia.

Apple had successfully blocked legal proceedings in the country, arguing that the matter was already being decided in the US, but Epic has now managed to get that ruling overturned – at least, for now …

There can’t be many people in the tech world who aren’t aware of the basics in the dispute. Epic Games argues that Apple holds monopolistic power over iOS apps, and uses that power in anti-competitive ways.

Specifically, it argues that developers have no option but to allow Apple to take a 15% or 30% cut of their revenue from iOS apps and in-app purchases. The Cupertino company doesn’t allow them to use alternative payment platforms within apps, and doesn’t even let them tell users where else they can subscribe.

Epic took Apple to court in the US, both parties made their arguments and we’re now waiting for the judge to make a ruling.

The smart money is on some kind of compromise, either determined by the court, or enacted by Apple, to fend off the many other antitrust pressures the company faces, both in the US and in many other countries. I’ve argued previously that a compromise ruling by the judge might actually be the best outcome for Apple.

Epic tried to make the same case in Australia. Apple argued that this was inappropriate, since the matter was already before a US court, and that case should complete first. The court agreed, but Epic appealed.

AFR reports that Epic has now won its appeal, and can bring the case to trial.

The maker of the smash hit game Fortnite can sue Apple in Australia for illegally wielding control over its iPhones and iPads, the Federal Court has found.

Apple successfully argued in April that the Federal Court lawsuit in Australia should be stopped, in favour of the US one.

That doesn’t mean the case will actually proceed, however, as Apple is itself appealing the new ruling.

“The initial decision in April from Australia’s Federal Court correctly ruled that Epic should be held to the agreement it made to resolve disputes in California. We respectfully disagree with the ruling made today and plan to appeal,” it said in a statement.

However, the Australian Competition and Consumer Commission backs the decision to allow the case to proceed.

“There are public policy reasons why Australian competition law cases, which deal with conduct that impacts on Australian markets and Australian consumers, should be heard in Australia by Australian courts,” ACCC Chair Rod Sims said in a statement.

The saga looks set to continue for some time yet.