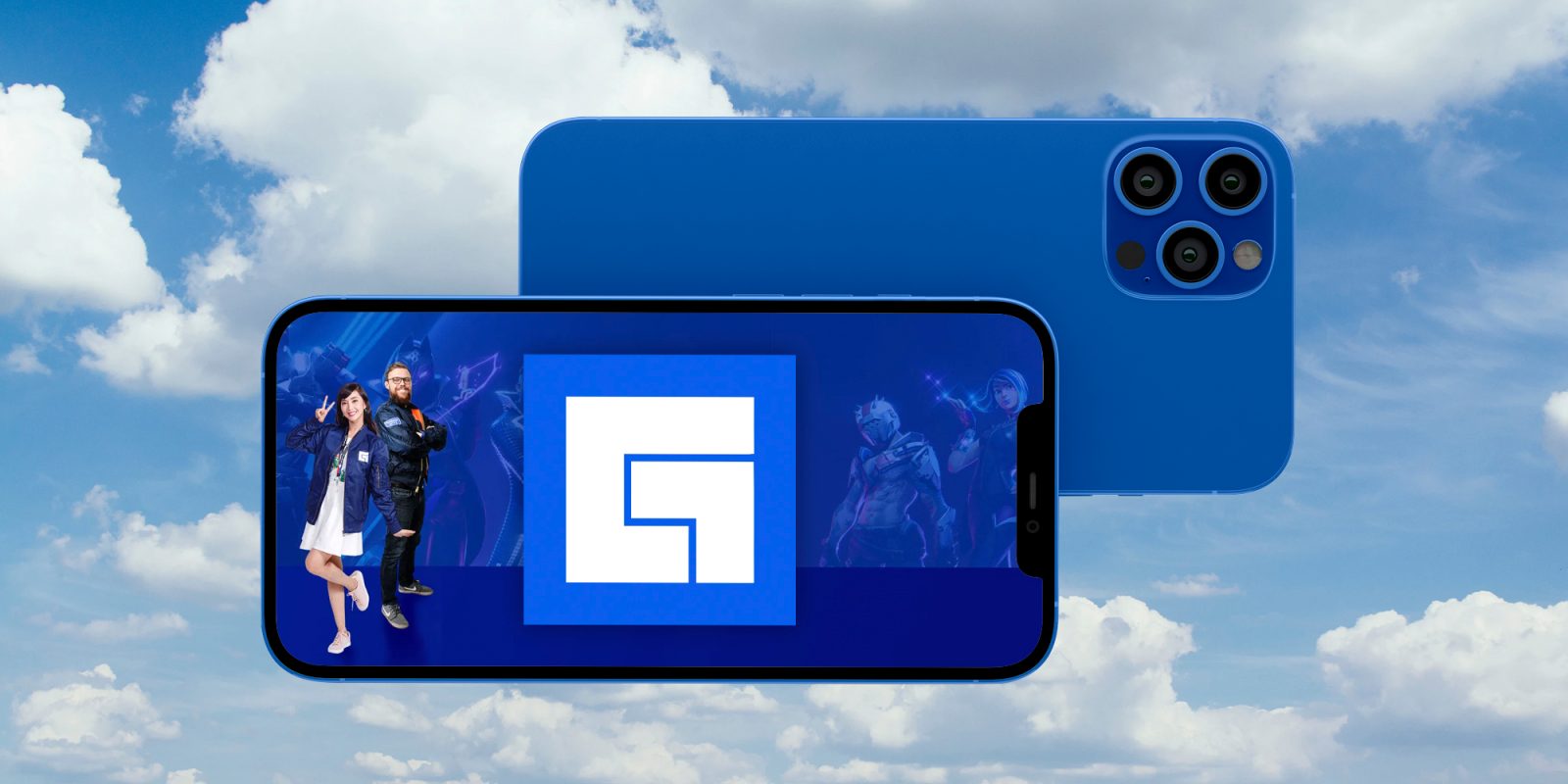 After a lot of back and forth and Apple rejecting Facebook’s standalone iOS app version of its gaming service, the social media platform has followed in the footsteps of Microsoft and launched a web app of its young gaming platform for iPhone and iPad.

Apple has seen a lot of criticism from Microsoft, Facebook, and more about its policy to not allow apps on iOS that function as game services. Earlier this year, Facebook reportedly even started building an antitrust suit against Apple over it. It also pushed Microsoft to launch its Xbox cloud service as a web app.

Technically, Facebook did launch its iOS gaming app last August, but it had to remove all the games to get approved – reducing it to a place to watch others stream.

Earlier this month we heard Facebook was still working on a way to get its cloud gaming service up and running on iOS by the end of the year. And today, the Facebook gaming web app is available for iPhone and iPad (via The Verge).

Facebook’s VP of gaming Vivek Sharma shared more on the web app for iOS and Apple’s stance in a comment to The Verge:

“We’ve come to the same conclusion as others: web apps are the only option for streaming cloud games on iOS at the moment,” Facebook’s vice president of gaming, Vivek Sharma, told The Verge in a statement. “As many have pointed out, Apple’s policy to ‘allow’ cloud games on the App Store doesn’t allow for much at all. Apple’s requirement for each cloud game to have its own page, go through review, and appear in search listings defeats the purpose of cloud gaming. These roadblocks mean players are prevented from discovering new games, playing cross-device, and accessing high-quality games instantly in native iOS apps — even for those who aren’t using the latest and most expensive devices.”

Facebook’s gaming service is still young and says it has 1.5 million users a month. But it’s added popular titles to its library like Assassin’s Creed: Rebellion and Asphalt 9 to expanding beyond more casual titles like Angry Birds, Words with Friends, etc.

However, some of the challenges that remain for iOS web gaming include Facebook not being able to take users from its main mobile app to its web-based gaming service, sound being turned off by default, lack of push notifications, and graphics limitations.