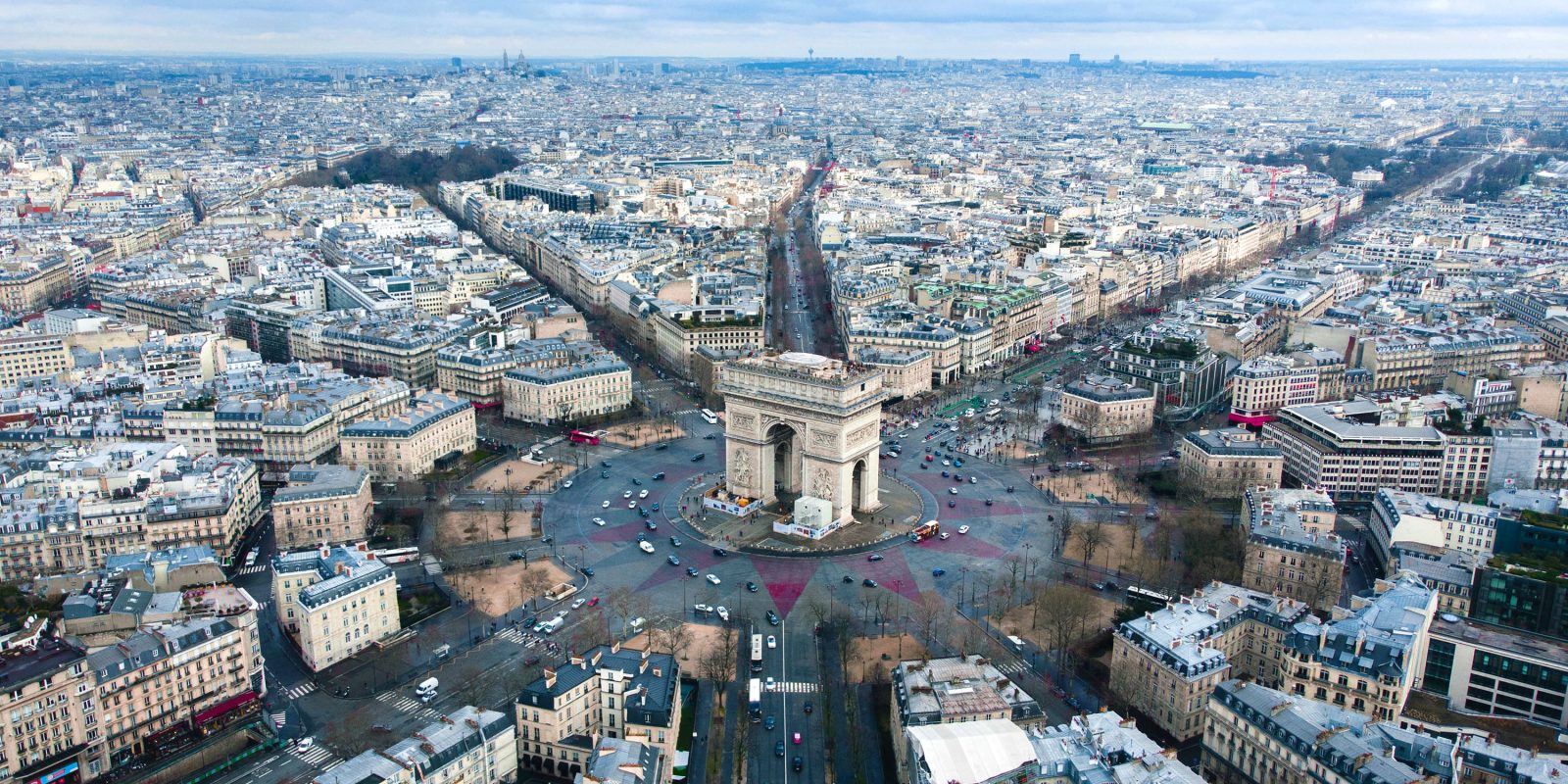 Strategy Analytics is out with a new smartphone market report, and says that Apple experienced strong iPhone growth in Europe during the second quarter of the year.

Global smartphone shipments grew +11% YoY in Q2 2021. This was the mobile industry’s second highest annual growth since 2016, mainly because of the favorable compare.

Samsung maintained the top spot but lost market share annually. Xiaomi pushed into the top two list for the first time ever, benefiting from the withdrawal of Huawei and LG.

Apple ranked the third place, followed by OPPO and vivo. Transsion, Realme, Lenovo-Motorola, Honor and Huawei are on the top ten list this quarter. Among major players, Transsion, OnePlus, Realme and Xiaomi led the pack with the higher annual growth rate this quarter.

It then focuses in on Europe.

The highlight of the quarter is Xiaomi emerging as Europe’s number one vendor by smartphone shipments for the first time ever. We estimate Xiaomi shipped a record 12.7 million units in Europe to overtake long-time leader Samsung.

Samsung shipments dipped -7% YoY to 12.0 million units in Europe in Q2 2021. Samsung is performing well with new 5G models from the Galaxy A series, but it faces increasing competition from Apple in the high-end and the Chinese vendors in the low-end, and it has failed to take full advantage of Huawei’s demise in Europe.

Apple posted a strong quarter, growing +16% YoY and shipping an estimated 9.6M iPhones in Europe during Q2 2021. The iPhone 12 range continues to resonate with loyal Apple fans who were overdue to replace their aging 4G models

Significant iPhone growth is no surprise given Apple’s record earnings for the quarter and multiple reports pointing to strong sales of the iPhone 12 even as we look ahead to the iPhone 13.