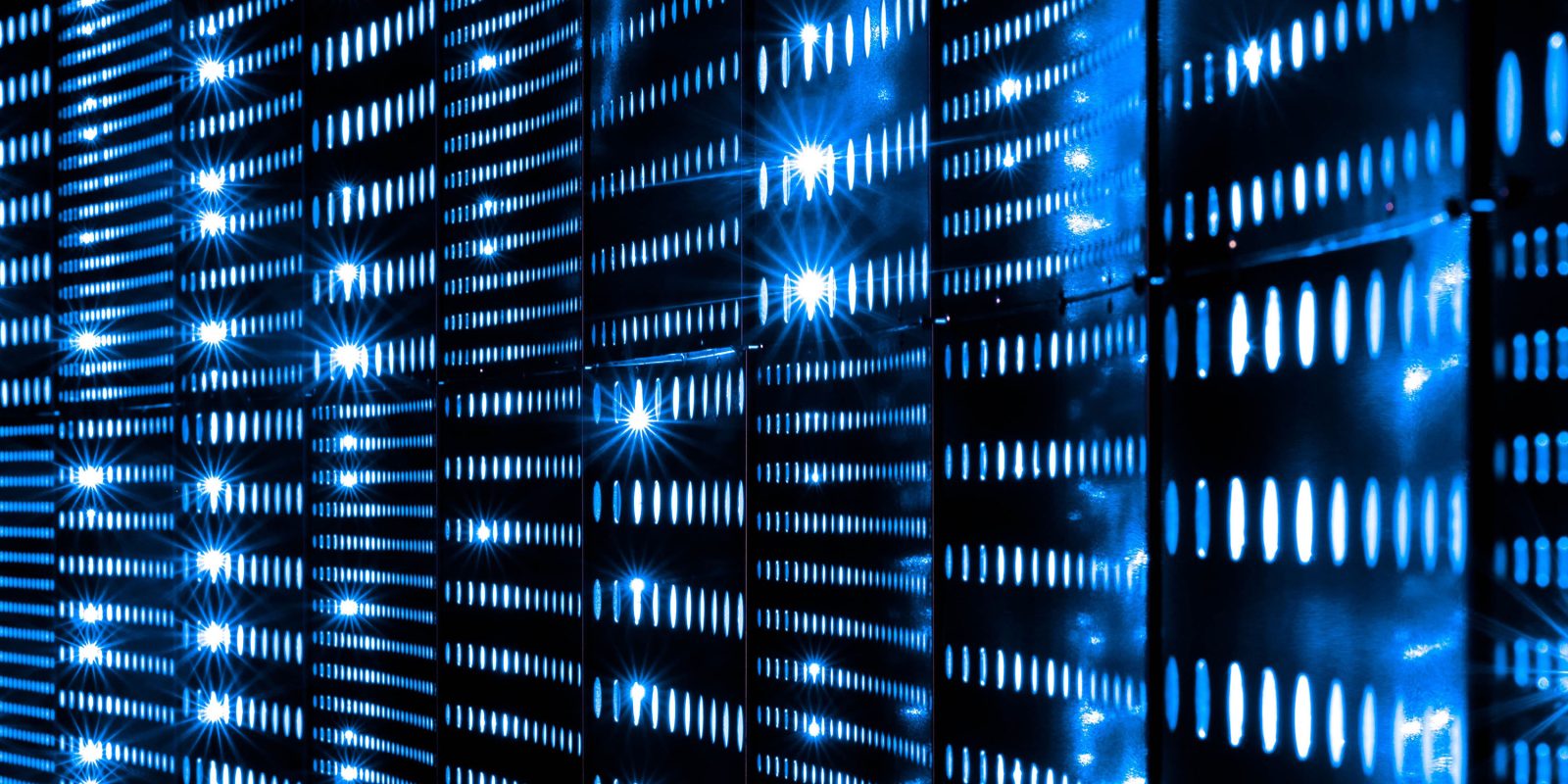 The long-running saga of the Apple Irish data center appeared to be over in 2018, when the Cupertino company announced that it had abandoned its plans.

“Several years ago we applied to build a data center at Athenry. Despite our best efforts, delays in the approval process have forced us to make other plans and we will not be able to move forward with the data centre,” said the company in a statement.

However, the project appears to have been revived. Apple successfully applied for an extension to its planning permission, and stated in its application that it expects to build the center within the next five years…

As we’ve previously outlined, however, the Irish data center plan turned into a veritable saga.

Objections by a small number of local residents delayed things from the start, with the local planning body responding by asking Apple to respond to five concerns. Apple did this, leading to a favorable recommendation by the planning inspector.

The company was subsequently granted the ‘final’ go-ahead last summer, but this was put on hold by a High Court appeal. The hearing was delayed not once but twice, before the High Court gave the go-ahead.

While the High Court decision was expected to be the final word, two residents sought permission to appeal the ruling. That appeal was refused.

A fresh appeal overruled that decision, with the case potentially headed to the European Court of Justice (ECJ), which would have meant a further years-long delay. At that point, Apple said it had given up, and that appeared to be the end of the story.

But a new report says that, no, that isn’t the end of it – with Apple now saying it intends to proceed.

The original planning permission granted in 2016 was, as is usual, valid for five years. That meant that it would expire on September 24 this year – in 10 days’ time. But RTE reports that Apple sought to extend the permission, and was successful in this.

It was, predictably, met with a fresh legal challenge.

The High Court heard today that one of the local residents who took the earlier action, Mr Allan Daly, now seeks to challenge Galway County Council’s decision to extend the duration of the original planning permission granted to Apple in 2016 […]

Earlier this year, Apple sought to have the permission extended by a further five years. Counsel said that Apple also said in its application that it expects the development to be completed within the period of the extension.

Counsel said that what was stated in the application to extend permission was contrary to statements made by Apple during the earlier proceedings before the Supreme Court and to the media.

Even if Apple wins this battle, the case may still be referred to the ECJ, so it’s unclear what may have prompted the Cupertino company’s apparent change of heart.