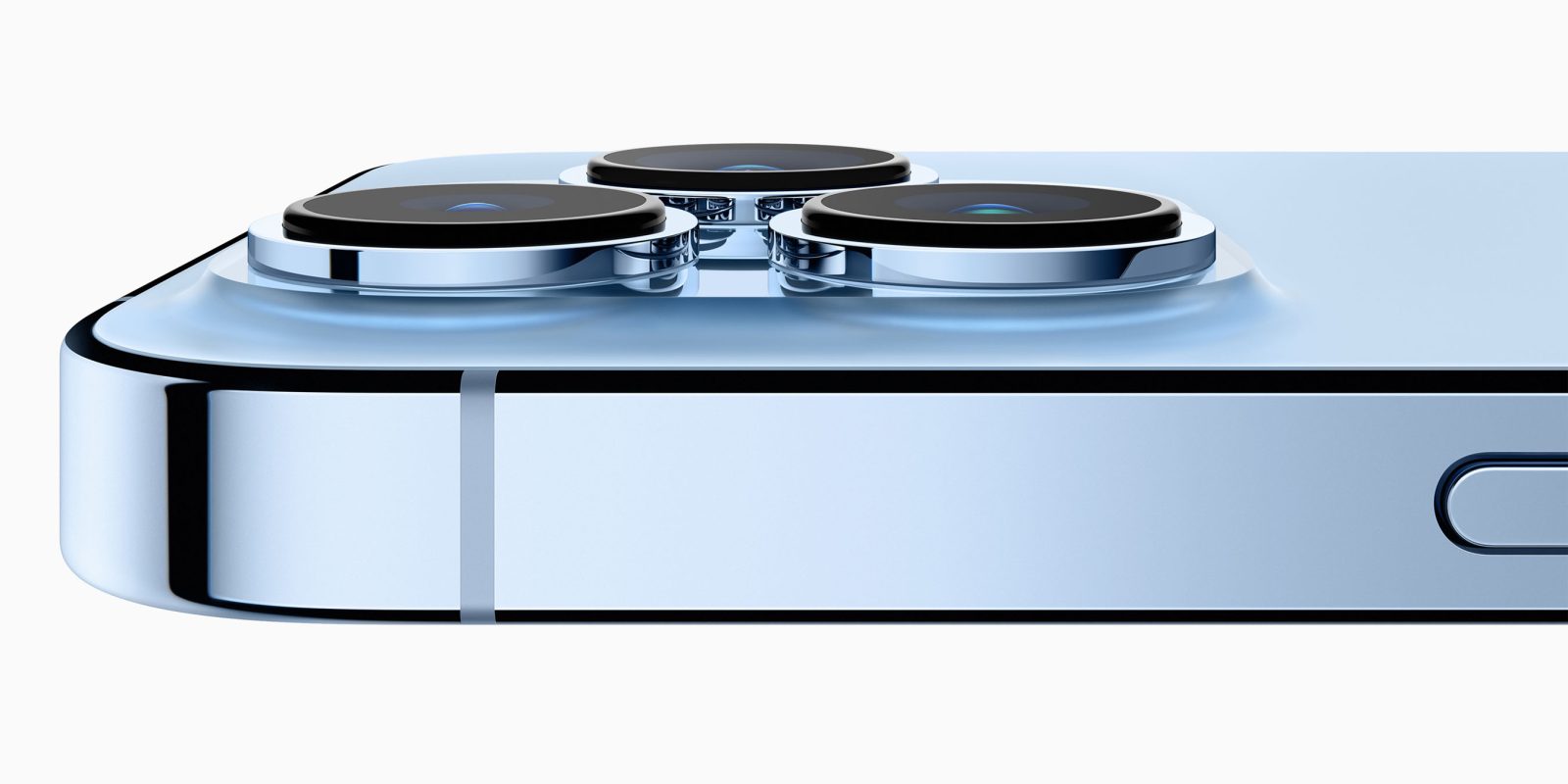 There were a lot of people buying a new iPhone on Friday, and I was one of them, despite saying that I didn’t consider it an especially exciting update for most people.

But for me, I’m upgrading to the iPhone 13 for the same reason I bought the iPhone 11 and iPhone 12.

For years, I said that my iPhone was my least-important Apple gadget. The Mac came first, iPad second, and iPhone third. But iPhone cameras have improved so dramatically over the past few years that the iPhone is now undeniably my primary camera – and that makes it a way more important device.

This is an absolutely remarkable performance. I’d have had trouble believing that it really was an iPhone shot had I not taken it myself. I could have gotten a marginally better one with my Sony a6300 (side-by-side comparisons to follow in a future piece), but really this is absolutely good enough.

All in all, I’d say the iPhone X is easily $500-600’s worth of camera. So consider you’re buying that plus an iPhone costing the same amount.

By the iPhone 11 Pro, the low-light performance was good enough to become my only camera for social photography – capturing memories of nights out and the like.

I still want decent quality images, though. I want everything to be in focus, I want accurate colors, I want a decent amount of shadow and highlight detail — and I don’t want great globs of noise in night shots […]

There was a time when I would have taken my Sony camera on an evening like this, but those days are definitely past. The iPhone 11 Pro camera is perfectly good enough for this type of casual photography.

Indeed, I even used it as a travel camera, and didn’t feel I had to compromise when using it to capture what I very much hope will be a once-in-a-lifetime experience.

My iPhone 12 Pro Max added Night mode portraits, which is a game-changer when it comes to photographing people in low light.

If you want to get a sense of how insanely good Night mode portraits are, take a look at the photo below, which I took almost exactly 10 years ago. That took a professional DSLR, two flashguns, three radio transceivers, two gels, two soft boxes, a lightstand, and about half an hour of setup; today, I can get close to the same result in about 20 seconds with an iPhone and a streetlight… That’s nuts.

Now the iPhone 13 is adding Night mode to the telephoto lens; wider apertures, for even better low-light photos; Photographic Styles; ProRes (later); and Cinematic Mode videos. I can’t wait to try it.

A cynic might suggest that Apple is deliberately holding back features for the next generation. Cinematic Mode, for example, is limited to 1080p in the iPhone 13. It’s a safe bet that the iPhone 14 will extend this to 4K.

A less cynical person would argue that Cinematic Mode involves taking 30 Portrait mode photos every second, plus adding AI processing on top of that to decide what should be in focus by default, and that this is incredibly demanding of processing power – so it may well genuinely be the case that the A15 chip isn’t able to do that in 4K.

Either way, however, if Cinematic Mode works as well as Apple claims, and I’m right that we’ll get it in 4K next year, that would already be enough reason to buy.

So where my iPhone buying was once intermittent, it’s clear now that it will be annual.

Something else is clear: As someone who once wanted iPhones to be as small as possible, I’m now a convert to giant phones. My iPhone 12 Pro Max, which seemed comically large when I got it, now looks normal to me. Yes, it involves some compromises – like a belt holster when cycling – but that large screen is a fantastic viewfinder, and using the large screen for other things means I carry my iPad around less. So overall, I’m sold.

So I’m resigned to buying a new iPhone every year, and also to that one being the largest and most expensive size. How about you? Are you on a fixed 1/2/3-year cycle, or do you decide each time based on the design and features? Please share your thoughts in the comments.