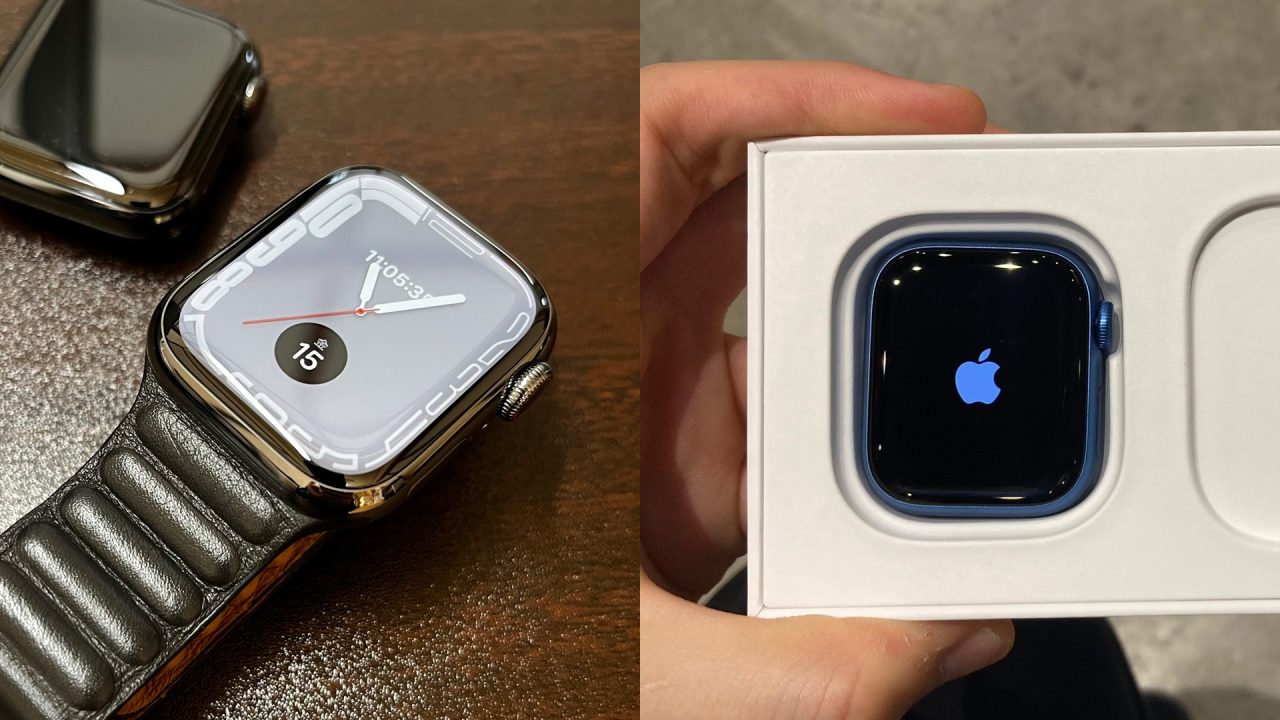 Apple Watch Series 7 was announced in September along with iPhone 13 and iPad mini 6. However, while those products were already available in stores since last month, pre-orders of the new Apple Watch only began on October 8. Now customers are finally having their Apple Watch Series 7 orders delivered.

Apple Watch Series 7 is not exactly the update people have been waiting for, but it does have a 20% larger screen with 40% thinner edges when compared to the Apple Watch Series 6. Available in 41mm and 45mm sizes, it also features more crack-resistant glass on the screen.

Due to limited supplies, shipping estimates for some Apple Watch Series 7 models have already slipped to mid-late November right after pre-orders. Luckily, for those who pre-ordered the new Apple Watch last week, units are already being delivered to customers.

Apple Watch Series 7 is now available for order in more than 60 countries, including Australia, Canada, China, France, Germany, India, Japan, Mexico, Russia, South Korea, the UAE, the UK, and the US. The device is expected to arrive in more countries starting next week.