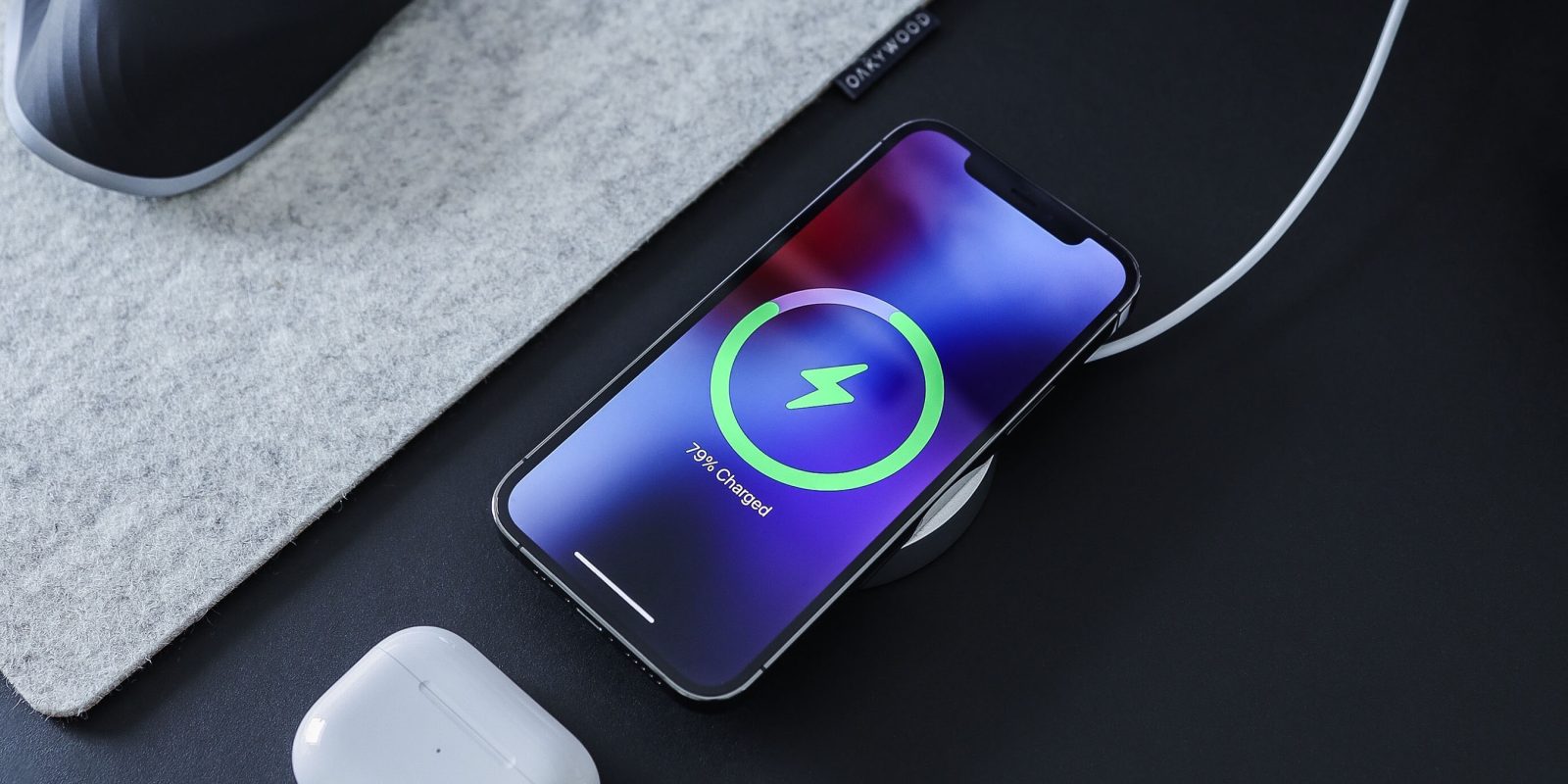 Apple is being sued in China for failing to include iPhone chargers in the box. The report says that the lawsuit has been put forward for ‘public interest’ status, suggesting that it could be fast-tracked or given a higher profile.

It follows a consumer protection fine in Brazil for the same issue, and Apple being forced to continue to supply EarPods with iPhones in France …

Apple has historically included both a charging brick and a pair of EarPods in the box with every new iPhone sold. That ended last year, with Apple choosing to omit both items from the iPhone 12 box, citing environmental reasons.

For the first time, neither the power charger brick nor the Apple EarPods will be included with your iPhone purchase. Apple says doing this will save 2 million metric tons of carbon annually.

While some accepted Apple’s reasoning, others accused the company of making the decision to save money and sell more accessories.

In Brazil, Apple fell foul of the consumer protection regulator, and was fined $2M “for misleading advertising, selling a device without the charger and unfair terms.” In France, the company was forced to adopt a box-within-a-box solution to continue to provide EarPods to comply with safety laws.

A group of Chinese university students have filed a lawsuit against Apple, demanding the company provide a charger for an iPhone they bought […]

The students from Beijing and Shanghai sought to challenge the [environmental] argument in court, according to a report by Shanghai Law Journal. They demanded Apple provide a wall charger for an iPhone 12 Pro Max purchased by one student, pay 100 yuan ($16) for breach of contract, and cover the legal fees.

Although the lawsuit targets the iPhone 12, any ruling would of course apply to the iPhone 13 and subsequent models.

The case is now awaiting further information from both the students and Apple.

Apple is also facing legal pressure in Europe to switch from Lightning to USB-C, but the timescales involved are such that the company will either have done that or switched to portless iPhones, before the law comes into effect.