Apple @ Work: When will Apple add Wi-Fi 6E to the Mac, iPhone, and iPad? 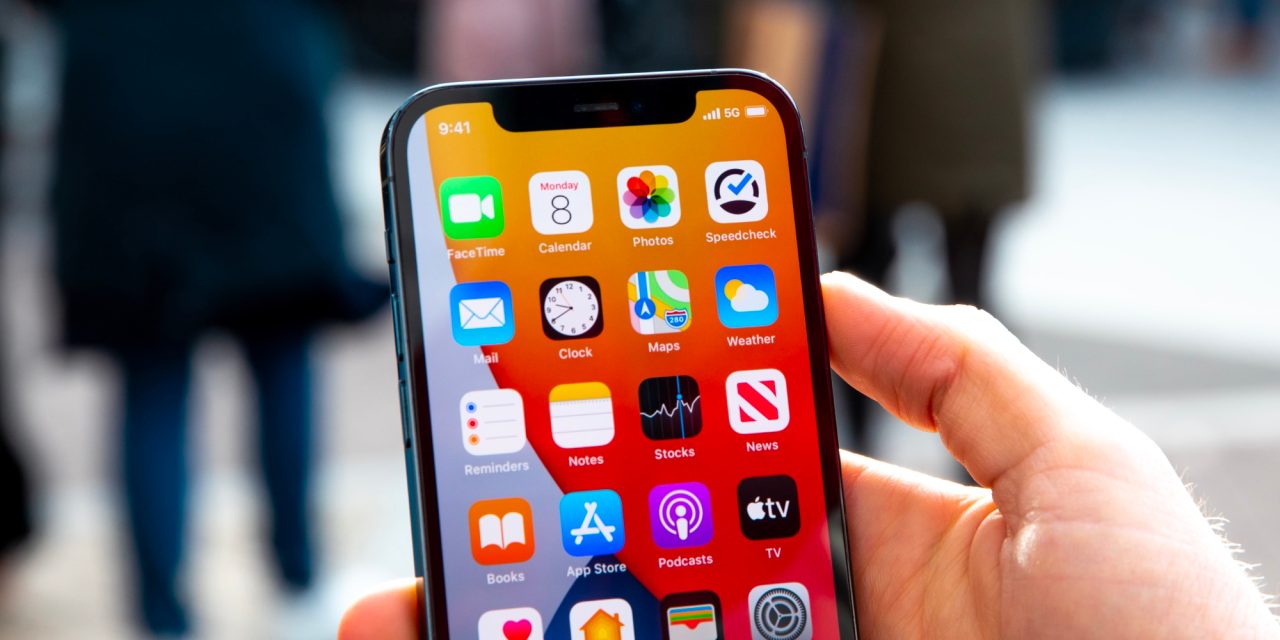 Now that Apple’s fall device release season has come and gone, the one negative comment I’ve seen is that no Apple devices are equipped with Wi-Fi 6E, the latest wireless standard. This might have been frustrating for enterprise customers who buy devices on a three- to four-year life cycle. However, despite rumors that the iPhone 13 would include Wi-Fi 6E, Apple is never on the cutting edge of communication standards, and there’s a reason why.

Wi-Fi 6E is a revolution for wireless networking. The best way I know how to explain it is to imagine if all Tesla cars had a road just for themselves. How much less traffic would you see on your commute? That’s what Wi-Fi6e creates.

It operates on the 6 GHz band so that no legacy devices can access it. Wi-Fi 6e devices will be able to work on Wi-Fi 6 and other previous standards, but no devices without 6e support will access the superhighway.

From a capacity standpoint, it’ll have access to 59 non-overlapping channels, so places like sports arenas, concert halls, and other high-density environments will provide much more capacity with less interference.

iPhones, iPads, and Mac laptops are ultimately judged on two things: how fast they can go and for how long. Battery life reigns supreme for many people, especially business travelers. If Apple adopted Wi-Fi 6E today, users would likely see worse battery life while lacking access to many 6E networks.

Extreme Networks was the first vendor to ship a 6E access point back in July, but it’ll likely be a few years before schools, shopping centers, and sports stadiums start upgrading their networks.

We’re also probably another year or so away from Wi-Fi 6E home networks becoming commonplace. Indeed, with the current chip shortage, it will be difficult to transition to a new standard when the existing products are often hard to find.

When will Apple add Wi-Fi 6E to iPhone, iPad, and Mac?

Apple will wait another year to integrate Wi-Fi 6E into the iPhone, iPad, and Mac. By waiting, Apple will have more efficient chips, cost less, and are more stable. In addition, by the time Apple adds Wi-Fi 6E to its product, there will be more Wi-Fi 6E Wi-Fi networks to connect to for taking advantage of the new technology. Without access to Wi-Fi 6E networks, touting Wi-Fi 6E as a key benefit of a new device doesn’t make much sense.

In years past, we saw new Wi-Fi standards come to iPhone and iPad first and the Mac later, but because of Apple Silicon being at the heart of the entire lineup now, I predict they will all get upgraded around the same time.

I am excited about Wi-Fi 6E, but as the industry did with Wi-Fi 6 (802.11ax), we got ahead of ourselves regarding how fast we thought it would take to see most enterprises and home users upgrade. With that being said, if you manage an enterprise Wi-Fi network and are due for a refresh soon, I would highly recommend considering Wi-Fi 6E as a key requirement.