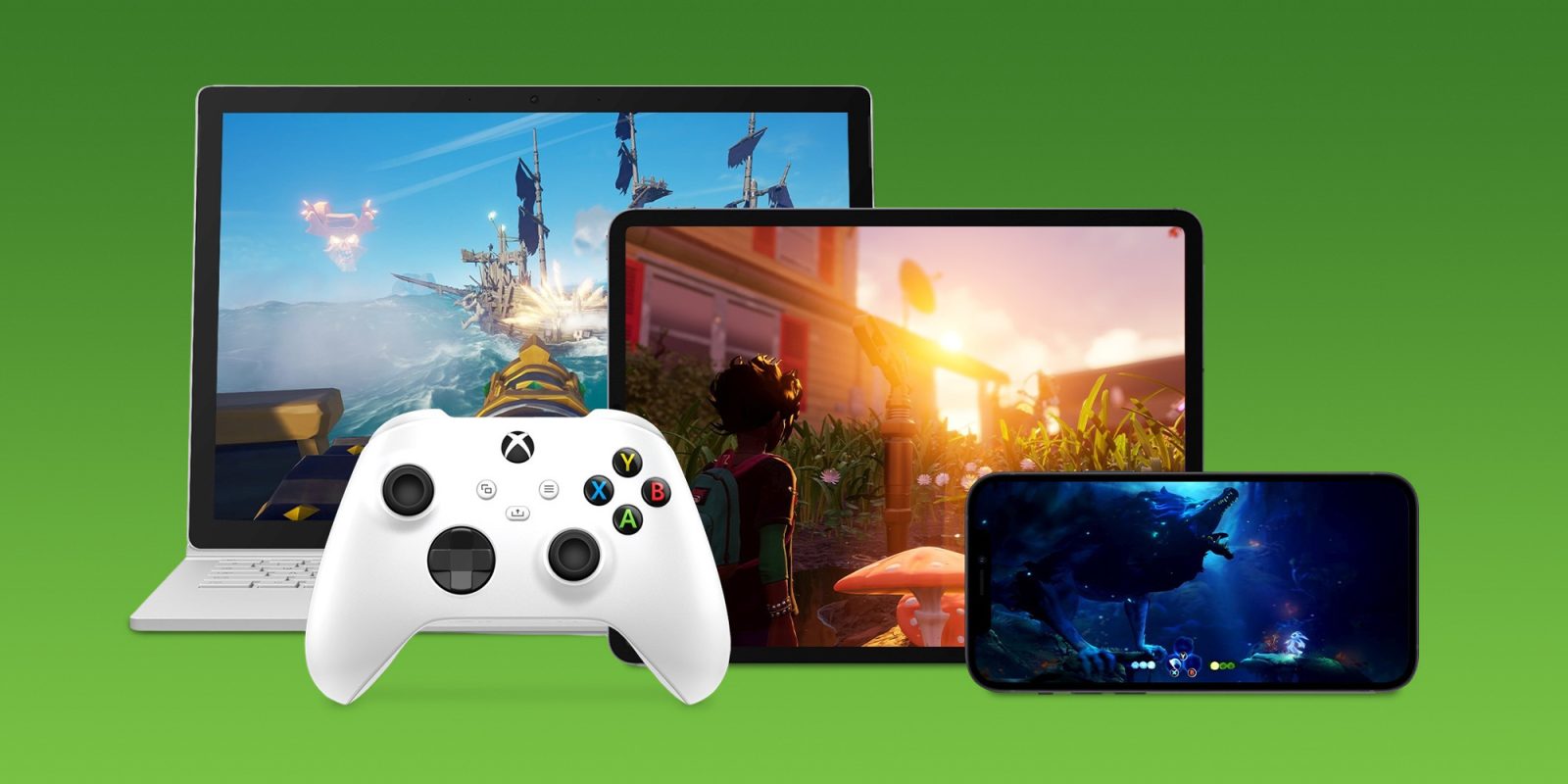 Microsoft last year had to discard its project to bring the xCloud game streaming platform to iOS as a native app due to App Store guidelines. Now private emails from Microsoft have revealed that the company tried to negotiate with Apple to bring Xbox-exclusive games to the iPhone and iPad.

The private emails were seen by The Verge, which reports that Microsoft actually tried in various ways to bring its games to Apple’s App Store. The company began testing xCloud for iOS in February 2020, but the app was shut down in August 2020 after Apple said the service would not be allowed on the App Store.

Instead of running the games locally, xCloud streams games that are running on Microsoft servers, so users can play them on any device. Apple, however, says that apps that work as App Store alternatives are prohibited, and it only allows streaming games if they are released as individual apps.

Emails between Xbox head of business development Lori Wright and several members of the App Store team show that Microsoft raised concerns about how releasing games as individual apps would be impractical due not only to technical challenges, but also because it would frustrate customers.

We believe that the issues described here will create frustration and confusion for customers, resulting in a sub-par experience on Apple devices relative to the equivalent experience on all other platforms.

At one point, Microsoft proposed to release the games as separate shortcuts rather than as actual apps. That way, each game would have its own App Store page with an individual description and reviews, but they would all redirect the user to the Xbox Game Pass app. Unsurprisingly, Apple denied the request.

Wright tried to argue with Apple that this would be an opportunity for the company to highlight that iPhone and iPad devices have triple-A titles available on the App Store, but that doesn’t seem to have convinced the Cupertino-based company.

This would be an incredibly exciting opportunity for iOS users to get access to these exclusive AAA titles in addition to the Game Pass games.

Other emails show that Microsoft believes that the reason Apple rejected its proposals was money, since most games have additional paid content that would not be sold through the App Store’s in-app purchases system. Apple confirmed in a statement to The Verge that the in-app purchase issue was one of the reasons for not allowing xCloud on the App Store.

Unfortunately, Microsoft proposed a version of xCloud that was not compliant with our App Store Review Guidelines, specifically the requirement to use in-app purchase to unlock additional features or functionality within an app.

Microsoft has now found a way to offer Xbox Cloud Gaming to iPhone and iPad users through web browsers, and the company says it will keep working to bring individual titles like Minecraft to iOS. Unfortunately, Apple does not seem willing to change its decision to allow streaming game platforms in the App Store.