PSA: Face ID unlock when wearing a mask in iOS 15.4 works with Apple Pay and apps 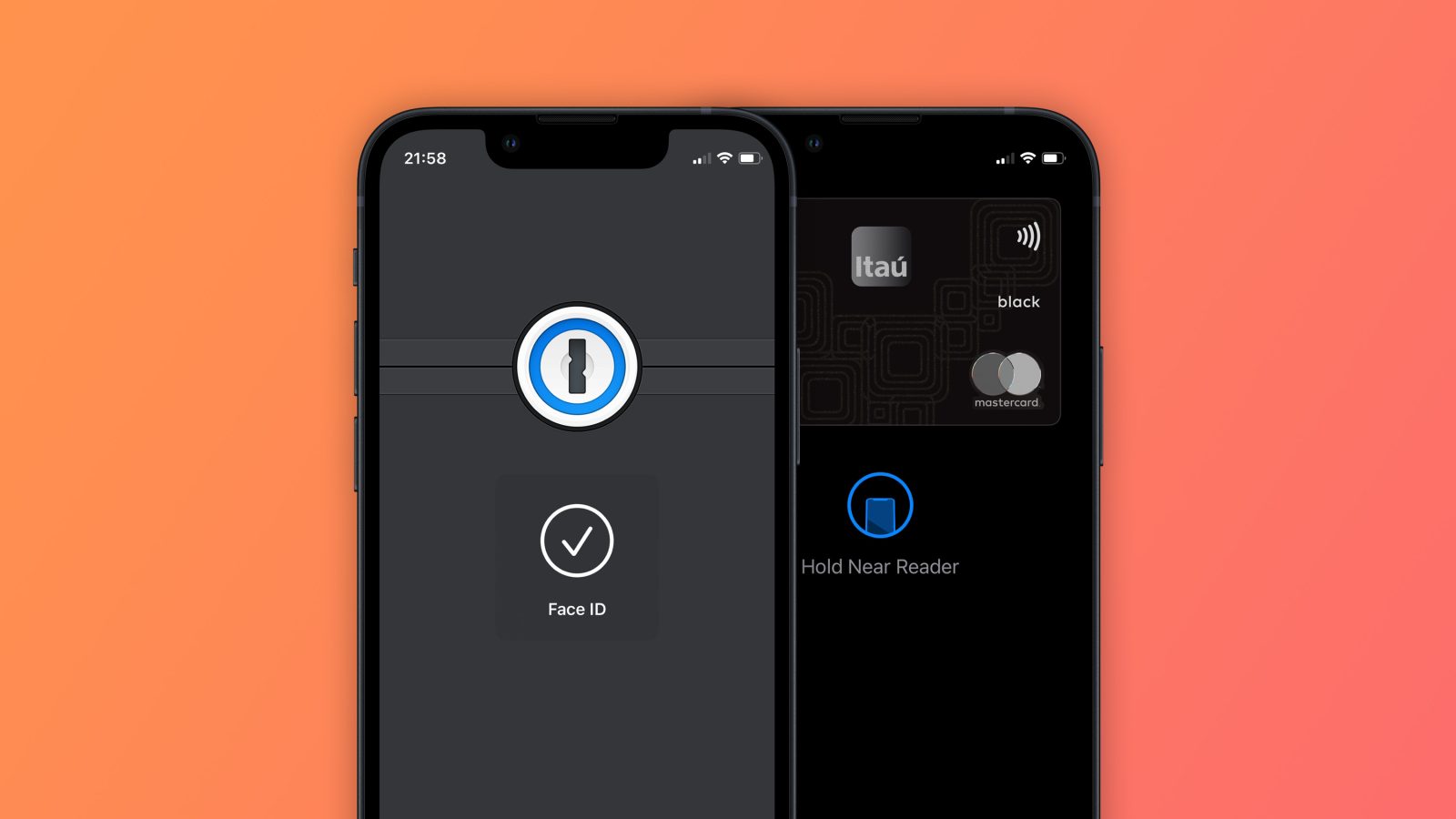 One of the best surprises that came with iOS 15.4 beta, which was released Thursday for developers, is a new option to enable Face ID when wearing a mask without the need to have an Apple Watch. What’s even better about this feature is that it works with Apple Pay and even apps.

As we previously covered here, iOS 15.4 beta features a new “Use Face ID With a Mask” option, which lets users rescan their faces to unlock the iPhone when wearing a mask. While this was already possible for users who own an Apple Watch, there are some differences between the two options.

Aside from the most obvious difference, which is not needing an Apple Watch paired to the iPhone, the new Face ID unlock when wearing a mask included with iOS 15.4 works system-wide.

Users can authenticate with Apple Pay and even log into third-party apps with Face ID enabled when wearing a mask, something that’s not possible when using the Unlock with Apple Watch option – which only unlocks the phone and nothing else. Even Safari’s AutoFill works with the new unlock when wearing a mask in the iOS 15.4 beta.

While the Apple Watch Unlock option remains available to users, it’s likely that most users will prefer the new unlock method since it works with iPhone apps. It’s worth noting that setting up Face ID to work with masks requires an iPhone 12 or iPhone 13, so users with iPhone 11 or previous models still rely on Unlock with Apple Watch.

iOS 15.4 beta is now available for developers, while the official release is expected this spring.