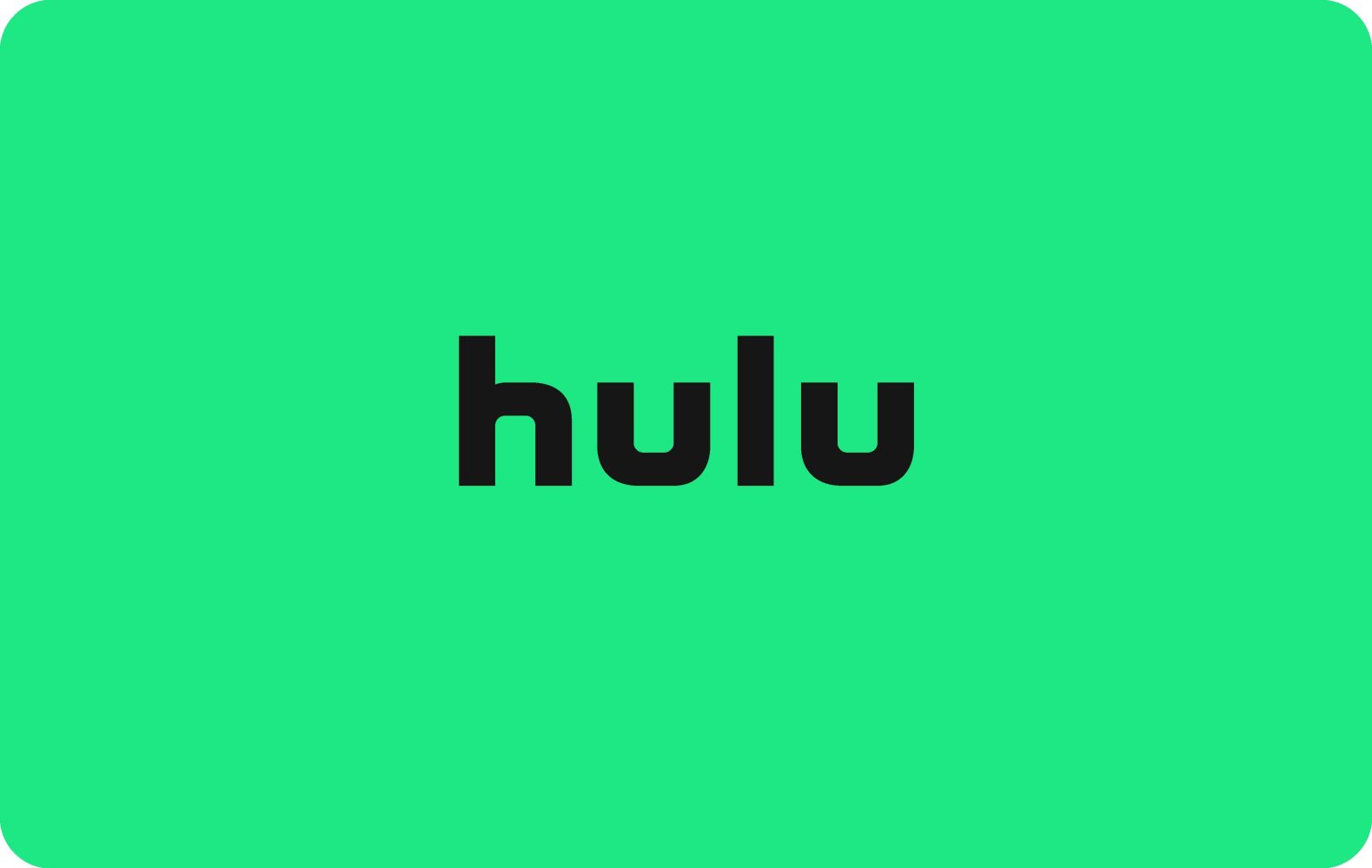 Just a few months after its most recent price increase, Hulu is looking for ways to make its live TV streaming service valuable for subscribers. The company announced today that it is now including unlimited cloud DVR storage for all subscribers starting on April 13…

Perhaps most notable is the fact that, if you were previously paying for the Enhanced Cloud DVR add-on, you’ll see your Hulu + Live TV bill decrease in cost. This price drop will be either $10 or $15 per month, depending on when you signed up and what plan you have. That’s a notable savings every month for those users.

In the past, Hulu included 50 hours of DVR space for free with all Hulu + Live TV plans, but the ads were not skippable. The Enhanced Cloud DVR feature gave users 200 hours of DVR storage and removed the ads altogether. One caveat here is that the content stored on the cloud DVR will only be available for nine months.

Engadget points out that this puts Hulu + Live TV on par with YouTube TV, and actually gives it a slight edge:

Hulu isn’t offering unlimited DVR use out of pure generosity, as you might imagine. Notably, this puts Hulu + Live TV’s DVR functionality on par with YouTube TV and makes the pricing far more competitive, at $70 per month versus the $80 you needed to roughly match the feature set. There are still reasons you might pick YouTube’s offering over Hulu’s (a slightly lower $65 price and some sports networks), but the gap is now considerably narrower.

Additionally, DirecTV Stream also started including unlimited DVR in its plans to help offset price increases back in January. DirecTV Stream is also now running a pretty lucrative promo that offers $30 off over three months for new subscribers.