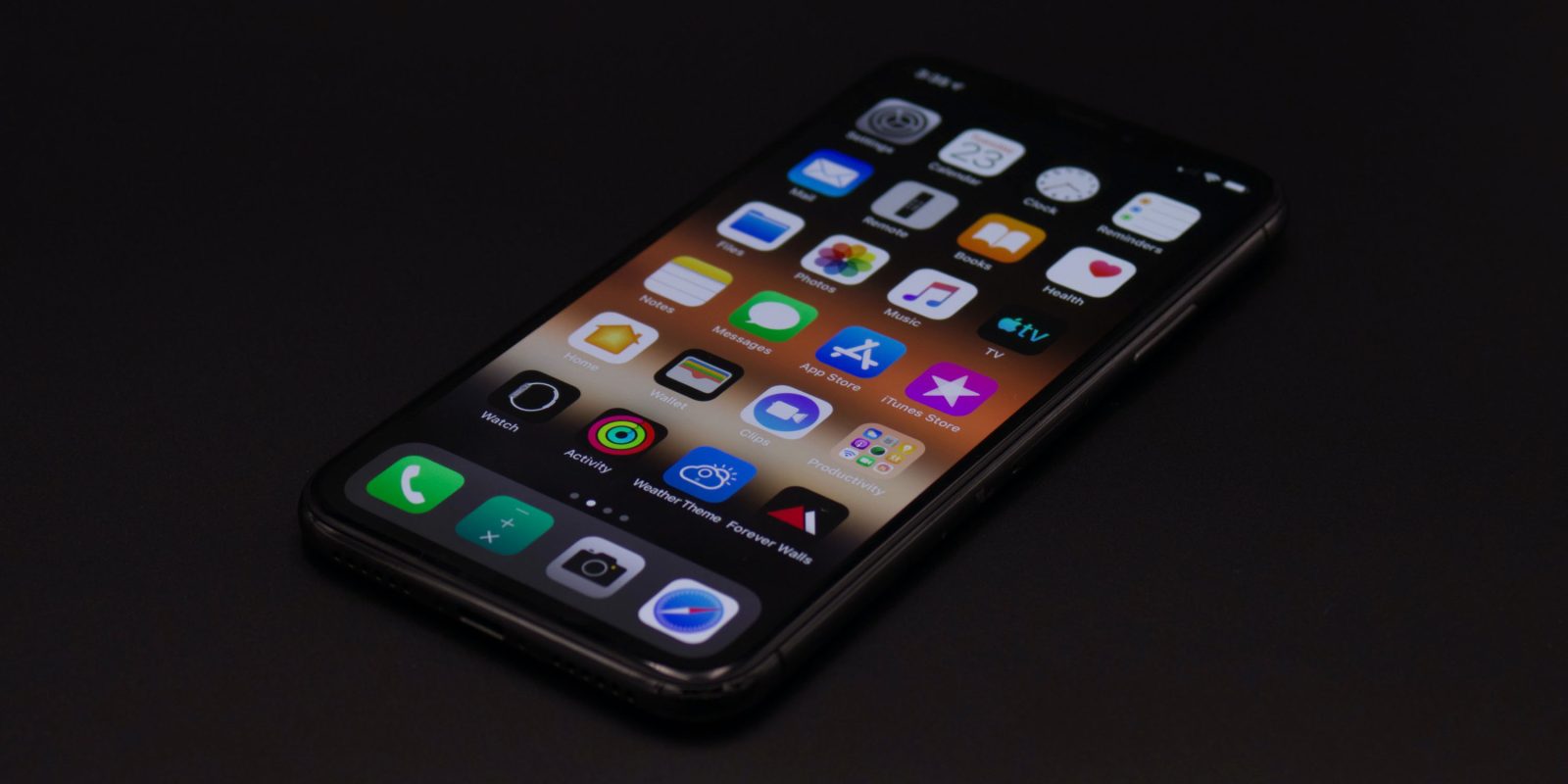 Ad-dependent companies like Facebook parent Meta are already upset about App Tracking Transparency, but Apple’s privacy plans may go further than this – and involve a further battle with advertisers that are trying to track users.

Apple has always had a privacy-focused approach when it comes to ad tracking. The company’s first step was to develop the Identifier for Advertisers (IDFA) – an anonymous way to track individual devices. It meant that advertisers could see that a specific device was exposed to a particular ad and subsequently visited the advertiser’s website, but there was no way to determine the identity of the device’s owner.

Next up was Intelligent Tracking Prevention, to block cross-site tracking in Safari.

Most recently, in 2020, Apple announced App Tracking Transparency, which meant that each app had to explicitly ask for permission to track – though its implementation was delayed. Unsurprisingly, when it did finally launch, most users denied permission.

The Information‘s Sarah Krouse makes the case for Apple going even further down this path. She suggests that Private Relay and Hide My Email could in the future be on by default, and made available to all users.

The iPhone maker has already introduced [the above] two other privacy features that mask the identity of Apple device users. Together, they threaten to further constrain the online ad industry’s ability to track customers, according to ad tech company executives and advertising consultants […]

The two privacy features, which Apple launched last fall, are currently available only to people who pay for its iCloud+ storage service. Some ad industry executives fear, however, that Apple could expand or promote the features to more of its customers, similar to how it launched and expanded previous privacy features. That would cause further chaos or crimp revenue for incumbents such as Google and Facebook parent Meta Platforms, whose advertisers are only now starting to recover from the implementation of earlier iPhone ad-tracking restrictions.

“It’s got the industry holding their collective breath,” said Grant Simmons, a vice president at Kochava, which helps advertisers measure the performance of online ad campaigns.

This may, she argues, extend Private Relay to apps, not just Safari.

If the Private Relay service expanded beyond Safari to stop the transmission of user IP addresses across mobile apps, ad industry executives say it would hobble the efforts many ad networks and ad tech companies have made to adapt to Apple’s earlier changes, known as App Tracking Transparency. Many of the workarounds that firms including Meta, Snap and Google developed in the wake of Apple’s changes rely in part on having access to groups of user IP addresses to measure whether ads the users saw led to sales.

While I stress that this is just speculation, it would be a logical progression for Apple; I certainly wouldn’t bet against it.

What’s your view? Should Apple take these additional steps to block unwanted ad tracking and spam? Please share your thoughts in the comments.