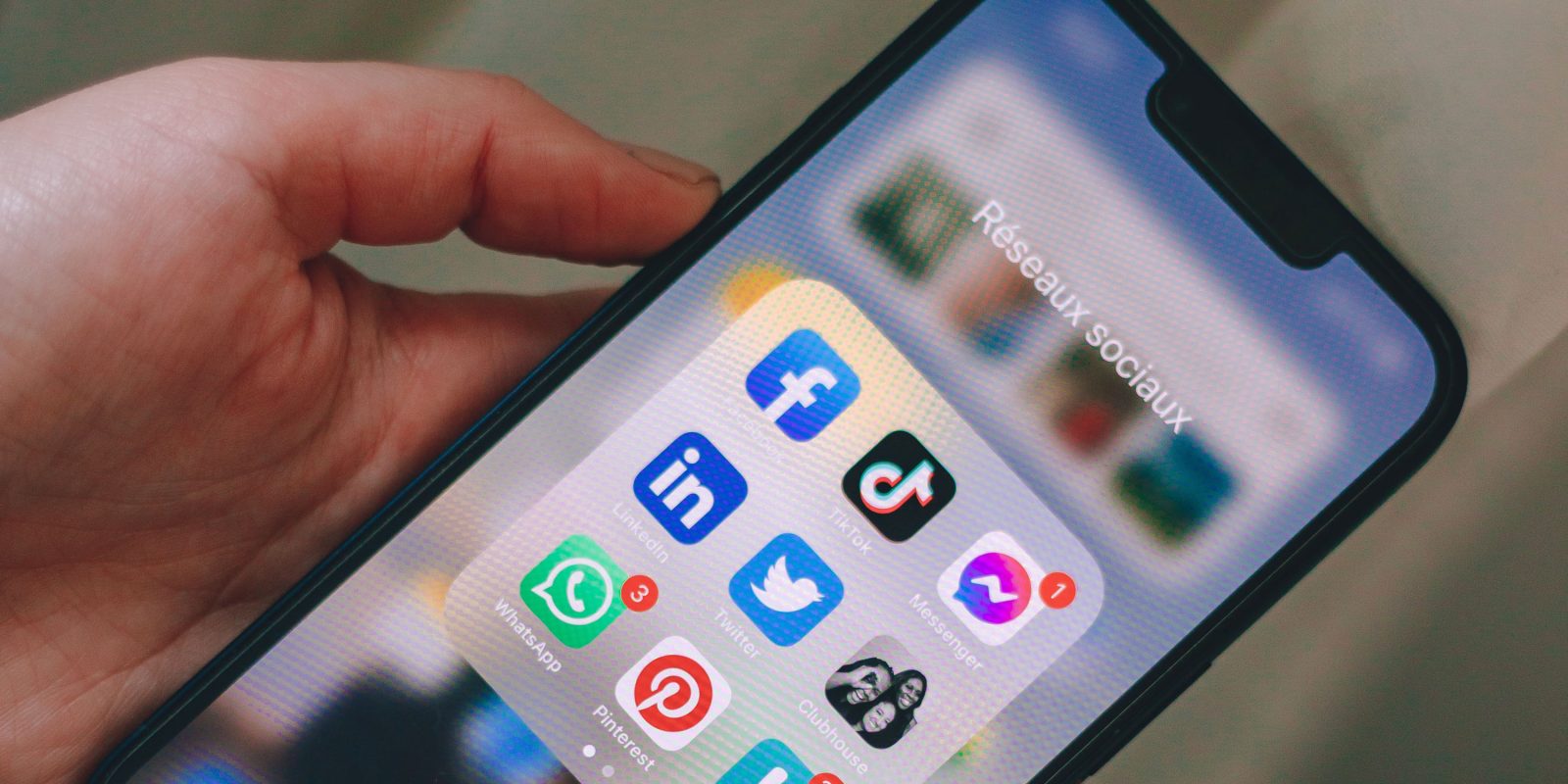 Apple has already been fined $55M by Dutch antitrust regulators, but a new Dutch class action lawsuit is going after the Cupertino company for billions rather than millions.

The lawsuit alleges that the 15% or 30% commission Apple charges makes app prices higher than they should be, and that the total cost to consumers is almost €5B ($5.5B) …

Dutch regulators had already gone after Apple for allegedly taking too high a commission from developers.

Apple is facing antitrust pressure both home and abroad in respect to its monopoly on the sale of iOS apps.

In the Netherlands, the company was told that it must allow alternative payment methods for dating apps in the country. The company reluctantly agreed, but made it as hard as possible for developers to take advantage of the fact.

“Developers will need to create and maintain a completely separate app binary which includes special entitlements, and is only made available in the Netherlands App Store […] As part of requesting the entitlement, applications must declare what payment processor they intend to use, purchase support URLs, and other information.”

The company followed this by saying that developers would still have to pay a 27% commission if they used a third-party payment platform, making it more expensive to opt out than to stick with Apple. Dutch regulators responded by saying that this was not a “serious proposal” – and continued weekly fines of €5M ($5.5M).

Since then, Apple had made fresh proposals, and received its 10th fine, but it’s expected that this matter will end up in court.

Now a separate Dutch class action lawsuit is accusing Apple of the same thing – abusing its position as a monopoly seller of iOS apps – but this time alleging harm to consumers rather than developers.

Apple “has taken advantage of its monopoly position” with its 30% fee for every sale from app developers, forcing them to increase their prices, the Consumer Competition Claims Foundation said in a press release on Tuesday.

The foundation claims the potential harm could add up to nearly 5 billion euros ($5.5 billion) [and calls] on all EU consumers who have bought an app in the App Store or made an Apple in-app purchase since Sept. 2009 to join its class action to be filed in in the Amsterdam District Court.

Class action lawsuits involving such large sums generally fade away, or are settled for a far smaller sum, but the case does add to the pressure Apple faces, not just in the Netherlands but in the European Union as a whole.