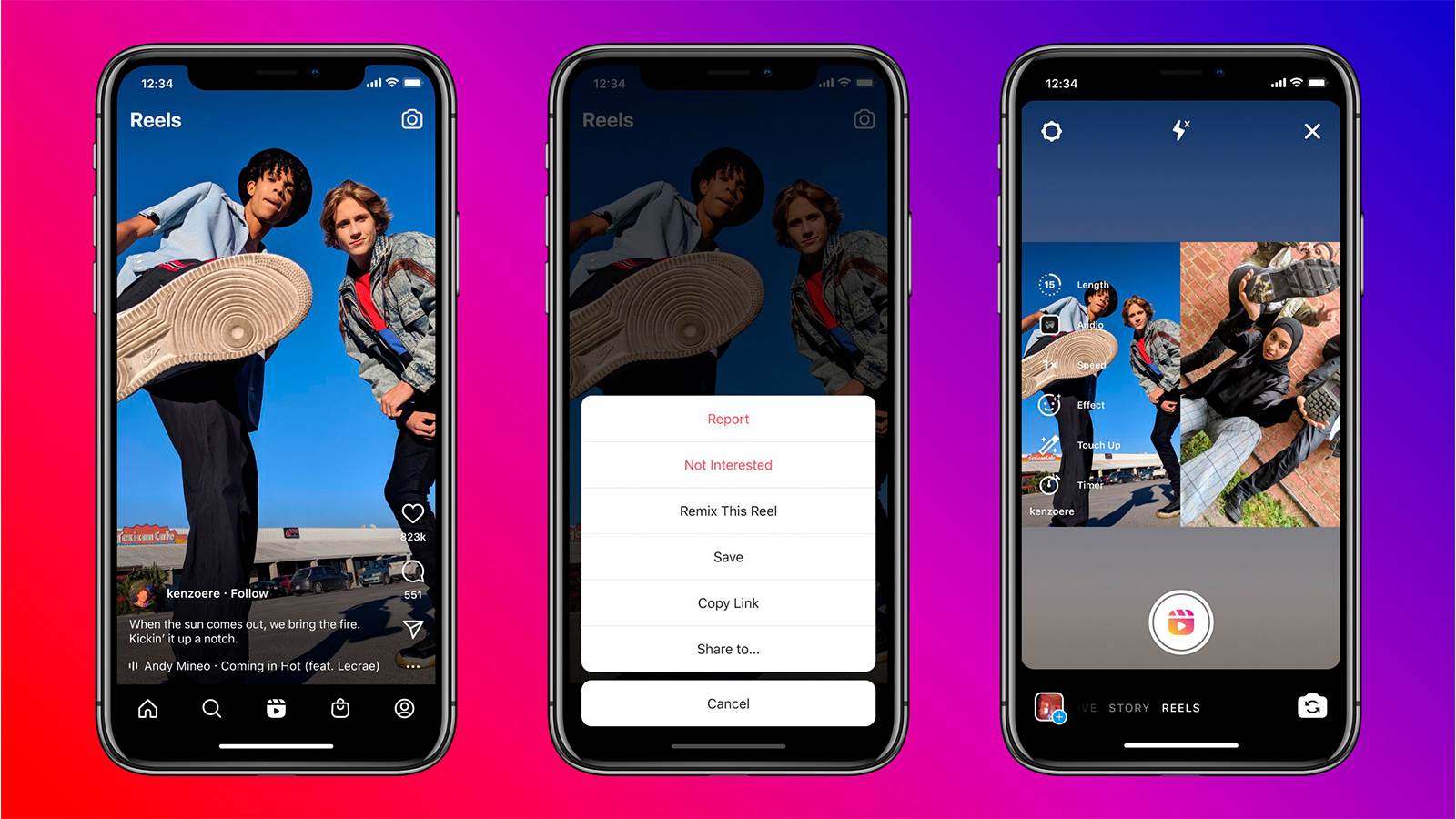 Instagram users can now start fundraisers and donate money to fundraisers directly from Reels. Instagram Reels is the social media giant’s own short-form video feature, resembling TikTok. Meta announced this feature in a blog post about updates to Meta’s platforms and services in honor of Earth Day this week.

There are also Earth Day-inspired stickers for Instagram and Messenger, profile frames for Facebook, environmental VR content on Quest, and more. The fundraising feature is available starting today in over 30 countries. Fundraising on Reels will support donations to over 1.5 million nonprofits worldwide.

Additionally, Meta told TechCrunch that it charges processing fees and taxes only on personal fundraisers. It does not currently charge any platform fees.

This isn’t the platform’s first experience with fundraisers. Back in 2019, it was reported that Instagram was testing a new feature to allow users to raise money for fundraisers straight from their stories. In 2020, Instagram also rolled out fundraising support for live streams.

According to Meta, more than four million people to date have donated over $150 million through fundraisers on Instagram and Facebook. Some of the more popular environmental nonprofits include The Ocean Cleanup and the World Wildlife Fund.

Do you plan on starting a fundraiser on Instagram? Have you donated to any in the past?