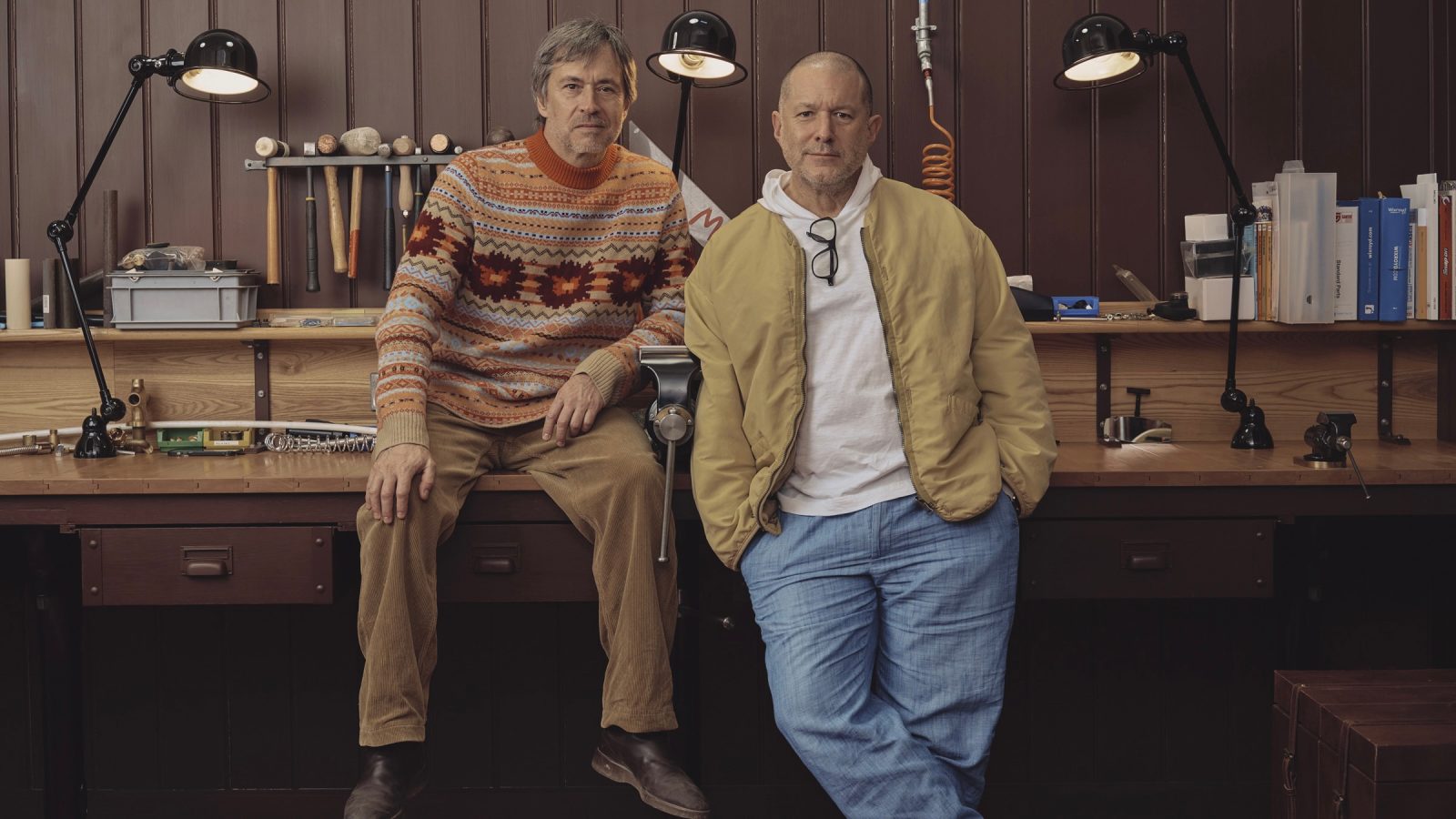 Former Apple Chief Design Officer Jony Ive is set to take over as a guest editor of the How To Spend It magazine from the Financial Times this weekend. Ive is set to go in-depth on his process of “making and creating,” ranging from buildings and products to things that are “exquisitely temporal.”

How To Spend It is a popular magazine from the Financial Times that “covers fashion, interiors, art, design, travel, and lifestyle and is renowned for its compelling visual aesthetic.” Ive is set to take over the magazine as guest editor this weekend, for the issue releasing on May 7.

Regarding the takeover, Ive said:

Long an obsession of mine, it has always struck me that the process of creating and making finds expression in so many different forms. This is a rather personal issue of How To Spend It, and I have gathered together many of the people, objects, and places that I love.

Ive has kept a relatively low profile since he departed Apple in 2019 to form his own independent design firm called LoveFrom. Ive delivered a moving commencement speech for the California College of the Arts in 2021 when he also took part in the RE:WIRED conference last year as well.

Here are some more details on what to expect from Ive’s takeover of How To Spend It:

A special feature sees Jony Ive and Marc Newson, longtime collaborators and founders of the design collective LoveFrom, talk craftsmanship and friendship at Newson’s workshop in the Cotswolds. The cover, shot by David Sims, finds Ive and his father Michael connected through a handhold, a pure expression of paternal love, connectedness and the wisdom we pass on.

When Ive’s original departure from Apple was announced in 2019, Apple said that it would be a client of LoveFrom and the two would continue to collaborate. Details on the extent of the collaboration are pretty unclear, though one report has indicated that Ive was involved in the design of the 24-inch M1 iMac last year.

While it’s unlikely that Ive’s takeover of How To Spend It will reveal too much about his time at Apple, it’s always interesting to hear from the iconic Apple designer. We’ll be sure to share a full look at the release once it’s available.