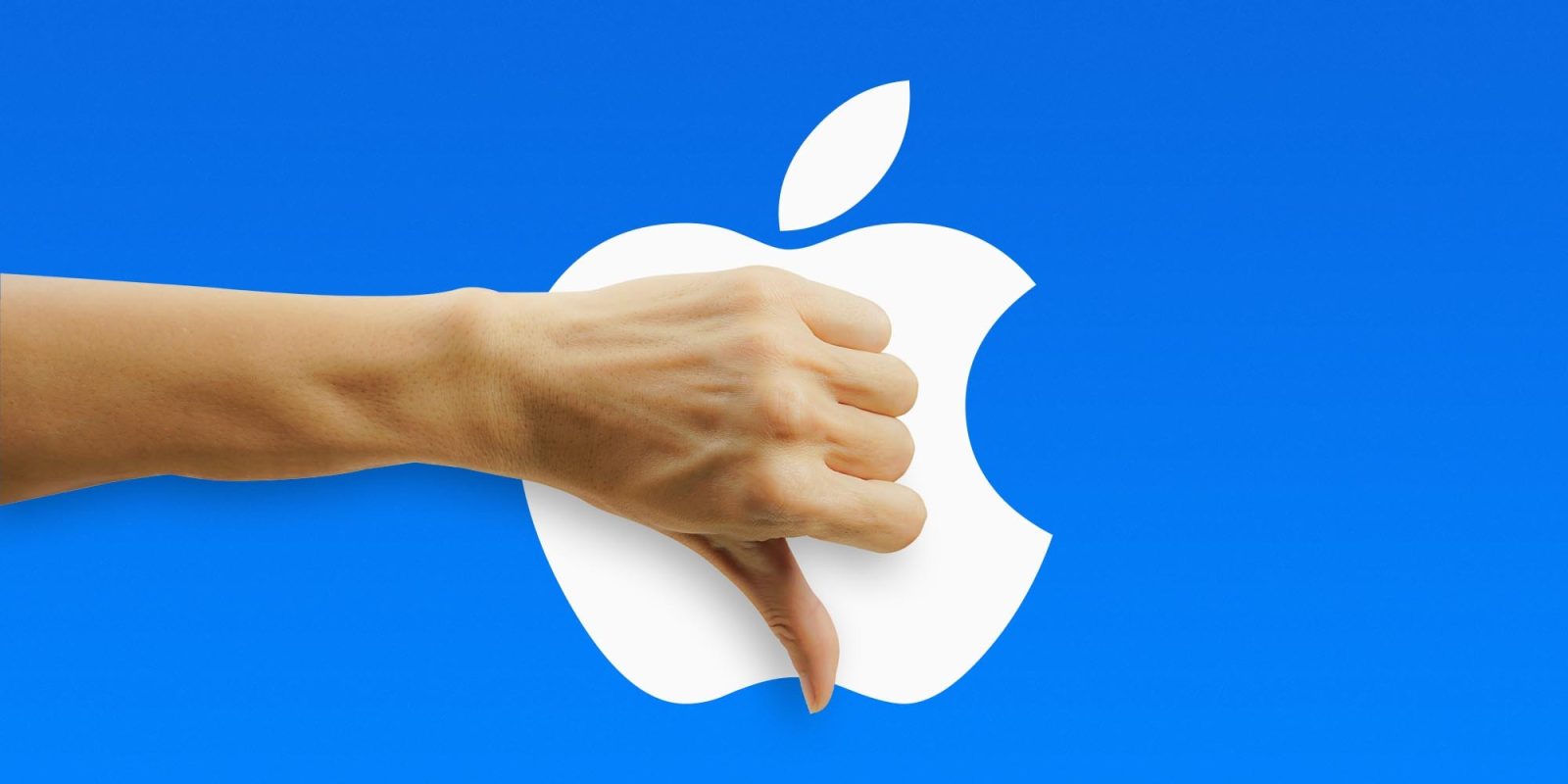 In 19 pages of comments for a federal agency’s report on the app ecosystem, Meta is once again slamming Apple’s overwhelming market power. These comments are to the National Telecommunications and Information Administration (NTIA) in a report on competition in the mobile app ecosystem. This report is part of the Biden Administration’s effort to crack down on tech giants’ power.

However, Meta’s comments only worsen its notorious feud with Apple over its app ecosystem. According to The Hill, this puts the company in opposition to industry groups defending the competitiveness of the app market.

Despite having some of the most popular apps in the world, Meta’s ability to innovate on its products and services and even reach its customers is determined, and in some cases, significantly limited, by the most popular mobile operating systems, such as Apple’s iOS, Meta wrote.

Additionally, Meta accuses Apple of having a “pattern of business conduct [that] lock[s] consumers into iOS devices and deter[s] them from switching to Android.”

Meta’s not the only company that’s talking down on Apple. Many smaller tech companies and developers are criticizing the App Store’s market power in comments to the NTIA as well. The Coalition for App Fairness has also targeted Google’s market power in the app ecosystem.

There is a large body of research and analysis, specific to the app store ecosystem, which was carried out in the U.S. and by government entities in other jurisdictions, that all come to essentially the same conclusion: Apple and Google have gatekeeper power over app distribution on iOS and Android, respectively, which allows them to impose unfair terms and conditions on app developers and engage in other abusive conduct.

While other companies are shaming Apple, the company, however, is defending itself in a 15-page comment for the NTIA report. Apple said its App Store is a “pro-consumer and pro-developer economic engine for app developers.”

Yesterday, we reported Apple publishing the results of two studies that showcased the impacts of its App Store Small Business Program. This program gives developers a chance to qualify for a 15% commission if they earn up to $1 million. Based on the results of these two studies, the program has also brought in new jobs worldwide.

Apple believes in vibrant and competitive markets and through the App Store, we’ve helped millions of developers around the world turn their brightest ideas into apps that change the world. The App Store is an unprecedented engine of growth that has turbo-charged competition and innovation for developers big and small. Today, third-party apps, including Facebook, Instagram and WhatsApp, are among the most popular apps on the App Store. We have every interest in supporting a robust developer community, and we intend to stay on that path.