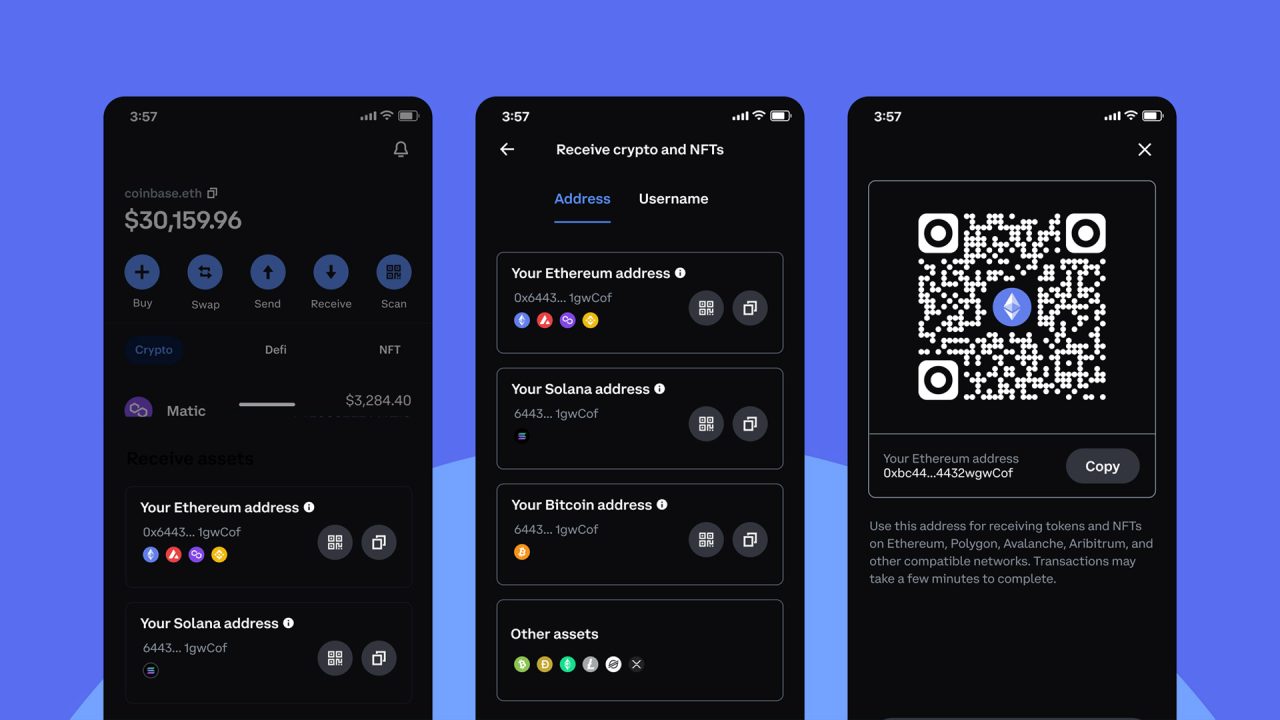 Non-fungible tokens, also known as NFTs, are becoming increasingly popular. Yet Apple still doesn’t seem very open to this idea, at least not when these NFTs are sold inside iOS apps without using the App Store’s in-app purchases system. And this is what happened with Coinbase Wallet, which allegedly had its latest update denied in the App Store because of the NFTs feature.

In a Twitter thread, the official Coinbase Wallet account reported that Apple has blocked its latest iOS app release until the developers disabled the feature that lets users send NFTs through the app. The platform claims that Apple has required that the fees charged to transfer NFTs must be paid through the App Store’s in-app purchases system so that the company can collect its 30% commission.

Coinbase Wallet says that “this is clearly not possible” since Apple’s in-app purchases system “does not support crypto.”

For anyone who understands how NFTs and blockchains work, this is clearly not possible. Apple’s proprietary In-App Purchase system does not support crypto so we couldn’t comply even if we tried. This is akin to Apple trying to take a cut of fees for every email that gets sent over open Internet protocols.

The developers explain that Apple is making it difficult for iPhone users to transfer NFTs to other wallets or even to send them as gifts to friends and family. Last month, Apple updated the App Store guidelines with new rules for apps with NFTs. The new guidelines make it clear that third-party apps can’t “direct customers to purchasing mechanisms other than in-app purchase.”

Apps may use in-app purchase to sell and sell services related to non-fungible tokens (NFTs), such as minting, listing, and transferring. Apps may allow users to view their own NFTs, provided that NFT ownership does not unlock features or functionality within the app. Apps may allow users to browse NFT collections owned by others, provided that the apps may not include buttons, external links, or other calls to action that direct customers to purchasing mechanisms other than in-app purchase.

Earlier this year, Coinbase CEO Brian Armstrong had already complained about the App Store not being crypto-friendly. According to Armstrong, there are “potential antitrust issues there” in reference to the App Store guidelines.

Now Coinbase expects to have talks with Apple in order to resolve this situation, but it’s unclear whether Apple will be flexible with its new guideline on apps with NFTs.