Exports of iPhones made in India to hit $3B, as Apple slowly reduces dependence on China 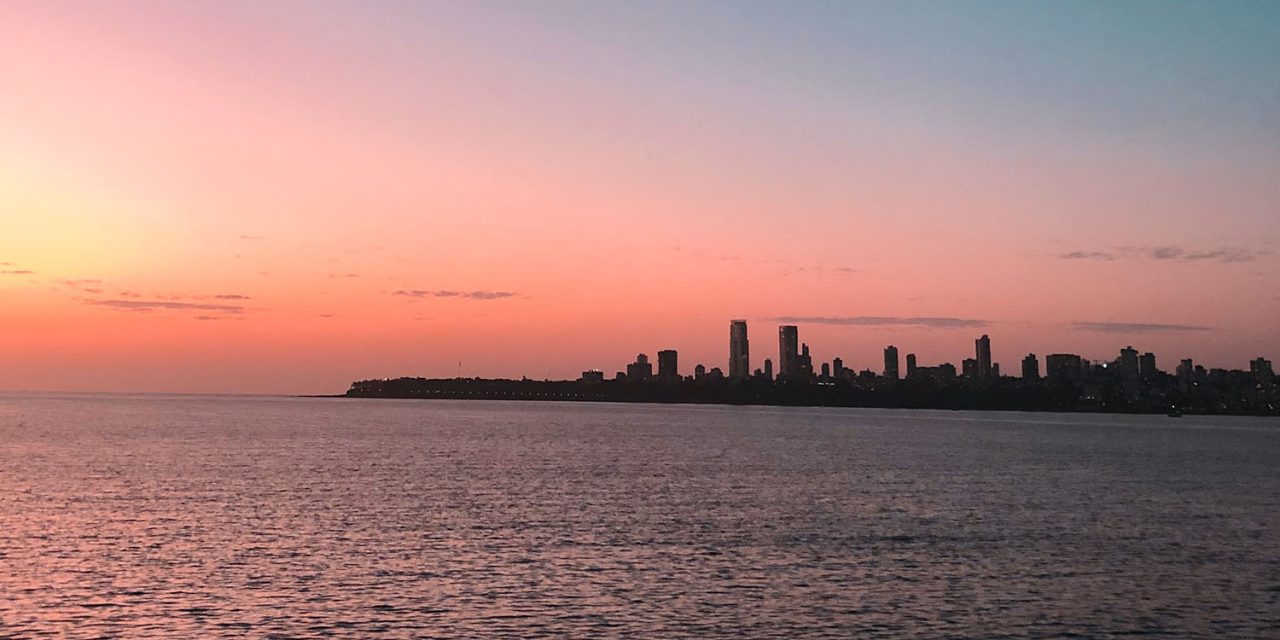 These days, iPhones made in India aren’t just sold within the country – they also help supplement Chinese-made iPhones for Apple’s global sales. The latest data suggests that the value of exports of Indian-made iPhones will hit $3B in Apple’s current fiscal year.

We’ve been warning for many years about both the need and the difficulty of reducing Apple’s dependence on China, but the pandemic made even clearer the risks of the company having most of its manufacturing eggs in one basket. Recent COVID-19-related disruption at the world’s biggest iPhone assembly plant was estimated to have cost the company a billion dollars per week.

India has now established itself as Apple’s second-largest iPhone production center. The very first iPhones made in India were limited to a single model – the original SE – and were only made for sale within the country.

iPhones made in India

Since then, Apple has ordered a growing number of models from its iPhone assembly partners in India, and increased volumes to the point where it’s able to export some of the production for sale outside the country.

Apple was hoping to hit a crucial milestone last year, with iPhone 14 assembly beginning simultaneously in both China and India. In the end, it didn’t quite manage this, but iPhone 14 production in India did kick off in September. Simultaneous production is expected for this year’s iPhone 15 lineup.

Bloomberg reports that exports of iPhones made in India doubled between April and December last year.

Apple exported more than $2.5 billion of iPhones from India from April to December, nearly twice the previous fiscal year’s total, underscoring how the US tech giant is accelerating a shift from China with geopolitical tensions on the rise.

Foxconn Technology Group and Wistron Corp. have each shipped more than $1 billion of Apple’s marquee devices abroad in the first nine months of the fiscal year ending March 2023, people familiar with the matter said. Pegatron Corp., another major contract manufacturer for Apple, is on track to move about $500 million of the gadgets overseas by the end of January, the people said, asking not to be identified revealing private information.

That comprises more than 3M devices, an impressive number in itself, but still only a small fraction of the 230M devices made in China in the same timeframe.

Apple has also been trying for eight years to open retail stores within India. The challenge has been Indian government requirements clearly drawn up with Apple and Samsung in mind: If you wanted to open a store selling single-brand products, you originally had to make 30% of the products within India.

That requirement was eventually relaxed somewhat, as Apple boosted its manufacturing within the country, and it was yesterday reported that the iPhone maker has finally begun recruiting staff for its first stores.